Imagine looking out of your window and barely being able to see the surrounding area because of thick, grey smog. You can’t see buildings, roads, and sometimes entire cities. It’s like walking around in a thick morning fog that has become permanent and made almost entirely from pollution. The current state of China’s air pollution has become mostly common knowledge simply due to how bad it has become.

But what if there was a way to begin making a real change?

A Dutch artist named Daan Roosegaarde may have come up with an idea that could have potential to make a real dent in the world’s air pollution problems.

In 2014 the 37-year-old started a new project called “The Smog Free Project,” which took patented technology to build a massive air purifier that would create smog-free zones in public places. Roosegaarde’s machine uses ion technology to capture the pollution particles and release clean air into the surrounding area.

The purifier cleans close to 30,000 cubic meters of air in an hour, which means it has the potential to clean up and entire small neighborhood’s air in a single day. The real kicker though — it only runs on 1,400 watts of electricity, which is no more than what a high-end toaster would require.

After seeing the success of his creation in his own town of Rotterdam, Netherlands, Roosegaarde decided to take it on a tour around China to see how it would impact the incredibly dense areas of air pollution of which the country has become renowned. 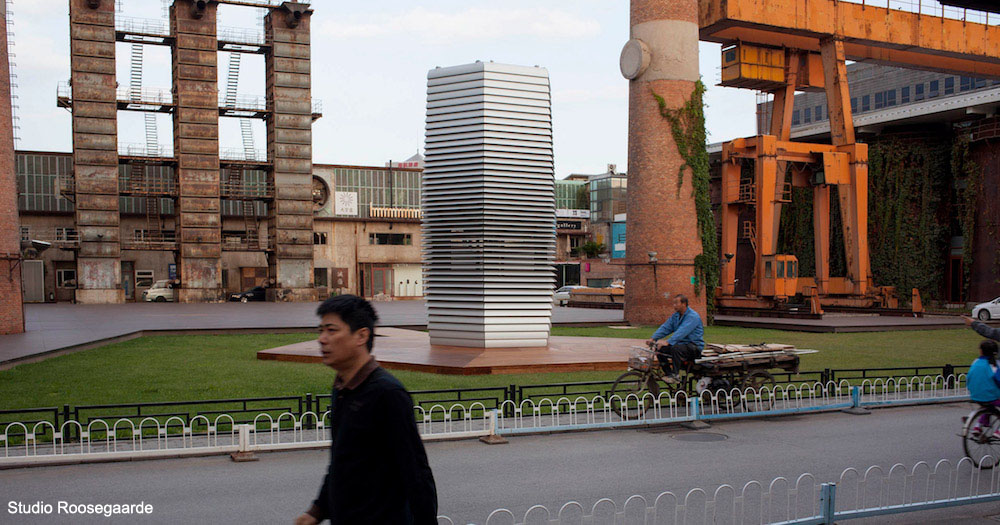 Starting in Beijing, the miracle machine began its tour in a very fitting location: a previously established industrial park turned art and design district. And so far, it has been extremely well-received by the Chinese government.

Because of the success, Roosegaarde has plans to host a “smog-free solution conference, which will allows locals to bring forward their own air pollution solutions to see what will work best to create a city that no longer suffers from smog.

“I was fighting so long, to work with a team of engineers and scientists to make this happen,” Roosegaarde said. “Now China’s central government has declared its support, that will allow us to make larger, permanent versions that will travel.” 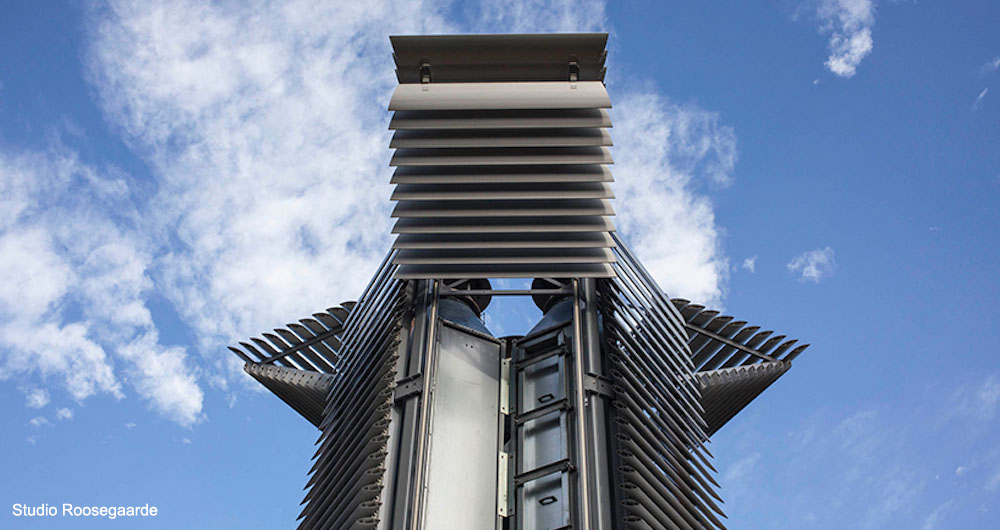 Currently, almost 98% of people living in low-income countries are being affected by air quality levels that do not meet the World Health Organization limits. Alongside the 80% of people worldwide who are experiencing poor air quality, it is clear that there needs to be a change.

For now, Roosegaarde is content to just bring more awareness to the issue.

“I hope the designs that I make will be part of a mentality change,” said Roosegaarde. “But I believe that creating a place where people can live, where they can feel the difference, smell the difference — that is a very powerful motivator.”

The project is also using its resources to recycle the pollution that has been purified from the air in the form of jewelry. 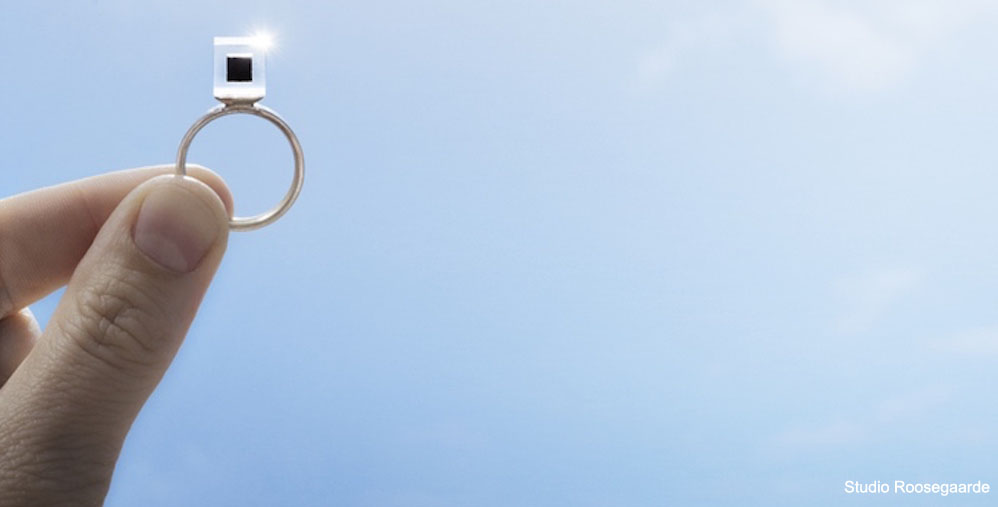 Much like how diamonds are created, Roosegaarde’s team takes the pollution particles (which are mostly carbon) and puts them under an immense amount of pressure for a short period of time. Once the material is compressed, it is formed into a cube and encased in resin. After pledging a certain amount to the Kickstarter page, donators can receive a smog-free cube, ring, or even cufflinks.

As the world continues to spiral into increasing environmental danger, there needs to be more people like Daan Roosegaarde who are willing to commit their projects to finding new and creative solutions.

What will our planet become if the people don’t help?