Avalanches are some of the most dangerous things you can experience during the winter months if you find yourself up in the mountains. With the ability to reach upwards of 80 MPH in less than a few seconds, an avalanche can come out of nowhere and sweep you away with little effort.

The most dangerous fact about avalanches is that if you become trapped in one, the human body is much more dense than the snow falling down the mountainside, which causes people to sink very quickly in the rushing snow. 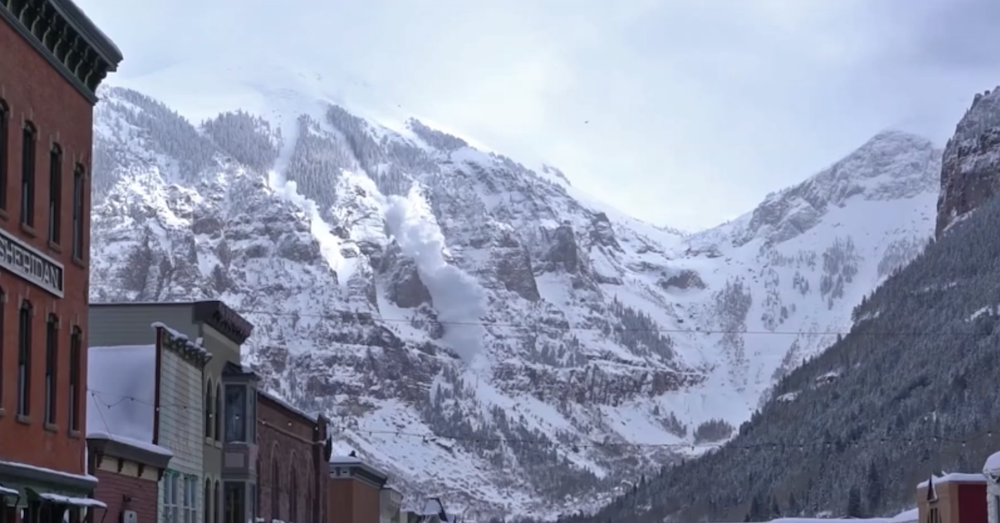 It becomes eerily similar to becoming trapped by a massive wave underwater.

And since avalanches almost always occur on mountainsides that have a gradient of more than 30 degrees, it is almost impossible to stop yourself from falling along with the snow due to how steep the slope is. 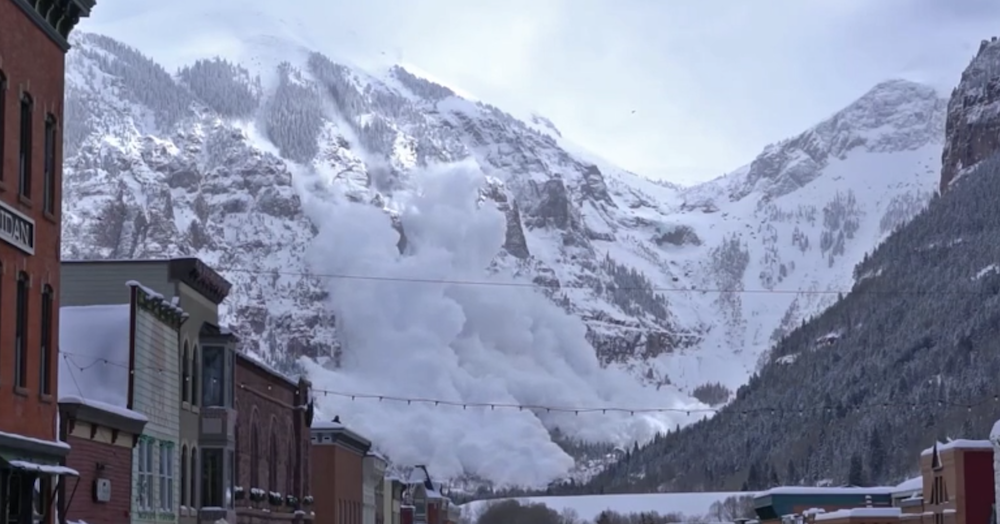 All of these facts are why it is critically important for ski resorts to do everything in their power to trigger avalanches themselves so that no one gets accidentally trapped in one while skiing on precarious terrain.

And that is exactly what happens at Aspen, a winter resort in Colorado.

By surveying potential avalanche sites on the mountain, ski patrol and other mountain authorities will place specially built explosive charges to blast away snow and trigger any potential snow slides in a controlled manner.

This way, no skiers are in the area or become in danger of triggering an avalanche on their own. It also allows for the people in the town below to watch as these fearsome waves of snow crash down the mountainside.

Being at the bottom of the mountain would definitely not be a good idea, but these observers are far enough away that they can actually enjoy seeing this dangerous winter phenomenon.

Check out the exciting footage below!