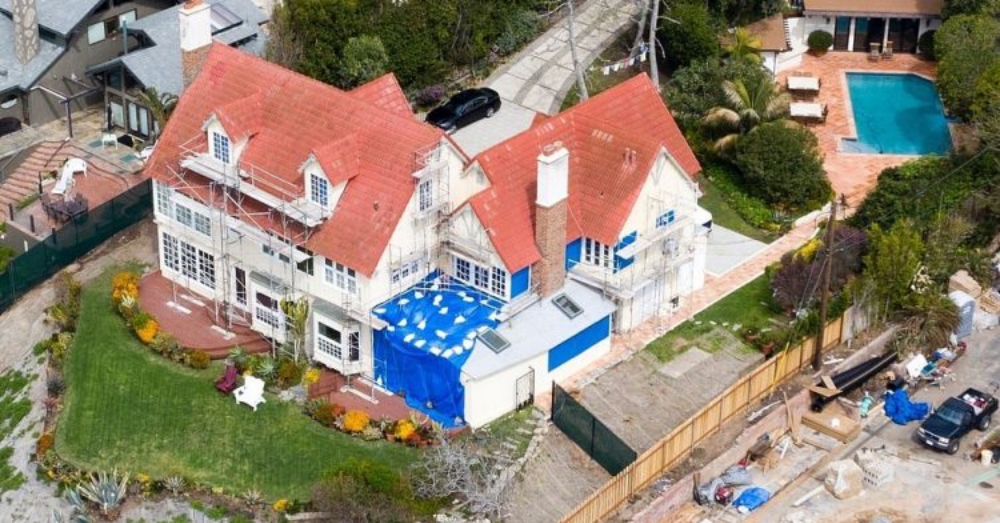 It’s a dangerous time to be living in Malibu, California. Just ask Anthony Hopkins, whose $5 million mansion is in danger of sliding off a cliff eroded by heavy rain. 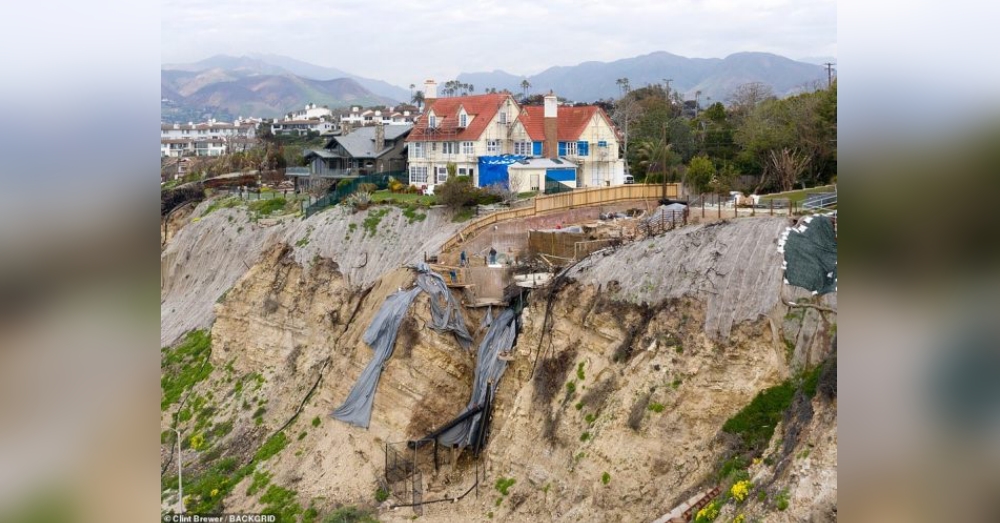 The most pressing issue is that the torrential rains, which have increased the risk of mudslides and flooding. So far, however, the Welsh actor has been lucky. Last year, wildfires torched a neighboring home but stopped just short of his property.

Unfortunately, that close call – which ultimately destroyed 98,000 acres and thousands of homes – increased the likelihood of this particular threat. Three people also died in that November 2018 blaze. 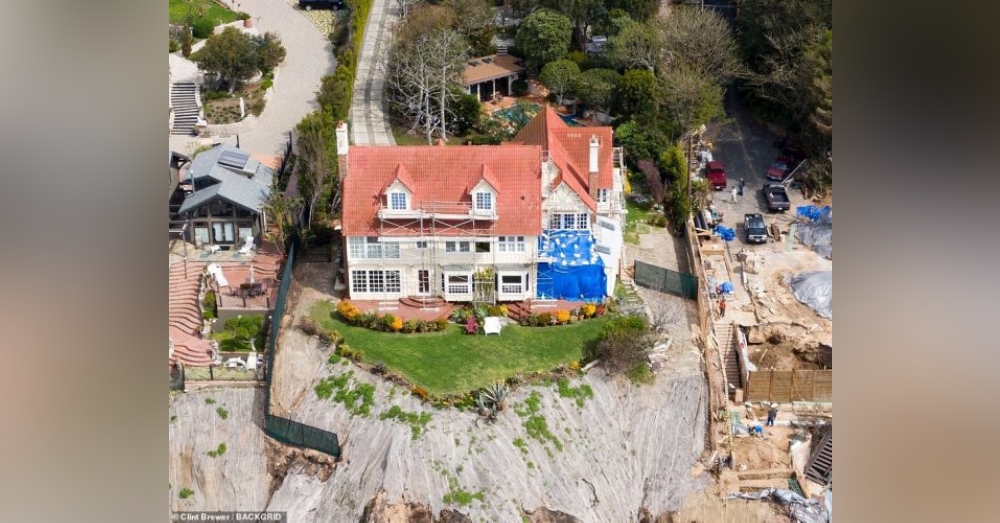 At least Hopkins has the means to deal with this current disaster. Construction crews have already covered extremely high-risk parts of the home in blue tarpaulin, scaffolding and netting.

In February – the height of the rainy season – the state received more than 18 trillion gallons of water. But while officials recycled 20 percent of the rainwater, experts complained that the state failed to properly collect and convert the run-off into drinking water. 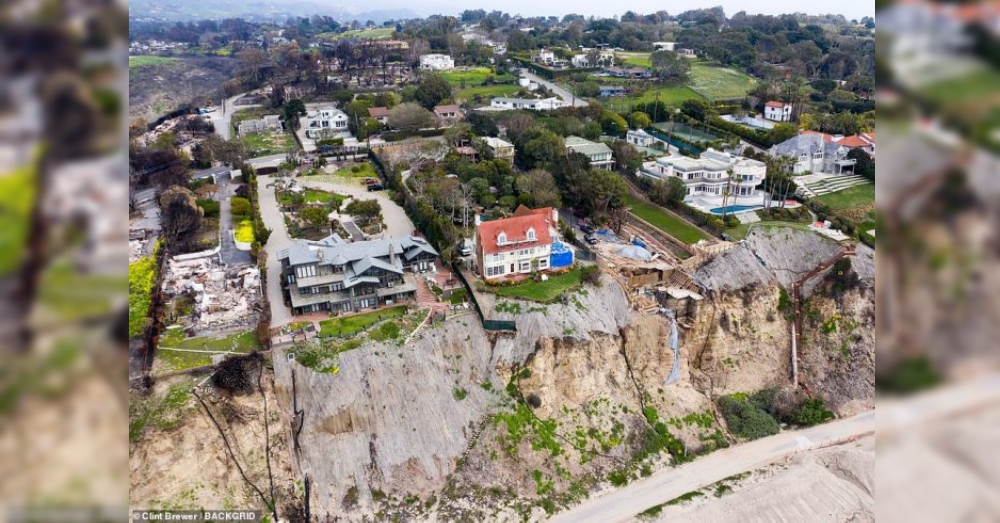 The Los Angeles area has been decimated by mudslides in recent months, largely because of unusual amounts of rain. In February, more than 18 trillion gallons of water fell onto the state, some of which was recycled. Even so, experts complained the state failed to properly collect the runoff and convert it into drinking water. 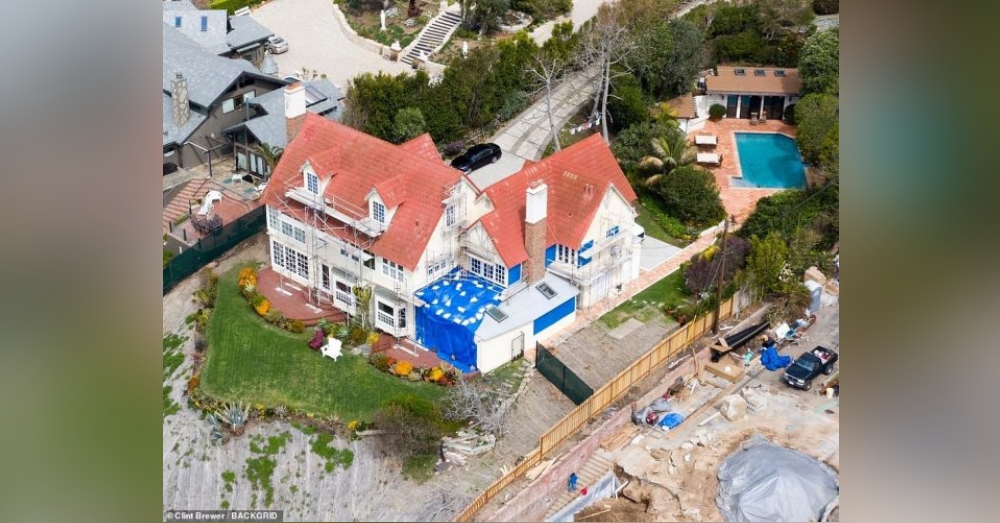