If you love nature (and if you’re reading this website, you probably do), then it really irks you to see people leaving plastic trash outside. And, more likely than not, your first instinct will be to put said garbage into a proper receptacle.

That was the reaction of once Australian hiker, too, when he saw what appeared to be a plastic bag hanging from a tree. His initial thought was that some irresponsible person had littered, but has he looked closure, he realized he wasn’t looking at a sack at all. 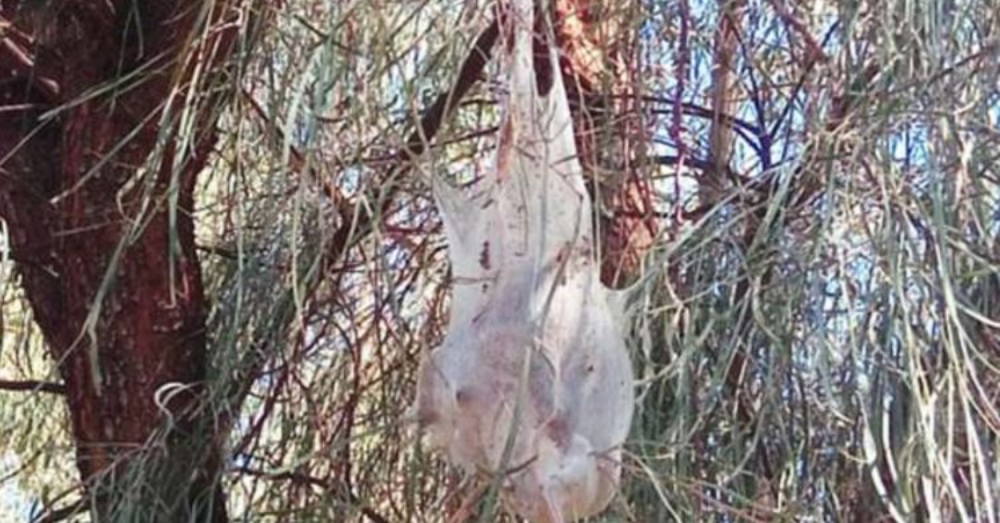 The plastic bag turned out to a nest filled with hundreds – potentially thousands – of itchy grubs (aka “tiny caterpillars” or “professional caterpillars”) – transitioning into shelter moths.

Fortunately, the man realized his mistake before he tried to touch the “bag.” Not only would such an action have harmed the animals, the caterpillars’ long hairs leave humans with a nasty skin condition. They aren’t deadly, but these little grubs are called “itchy” for a reason. 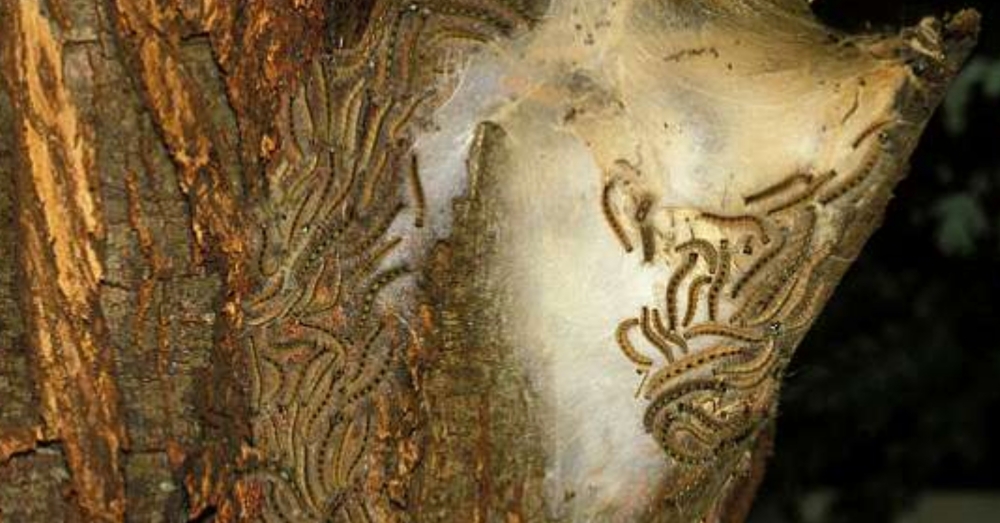 Initially, the man believed he had found a spiders’ web. But when he posted the image online to Reddit, a fellow Australian set him straight.

“They are common in old undisturbed forest/stands of timber and one of the things you look out for before rolling out your swag on the ground,” a user wrote on Reddit. “They are that common Aboriginals have a lot of uses for what is a nasty little critter if not treated with respect.” 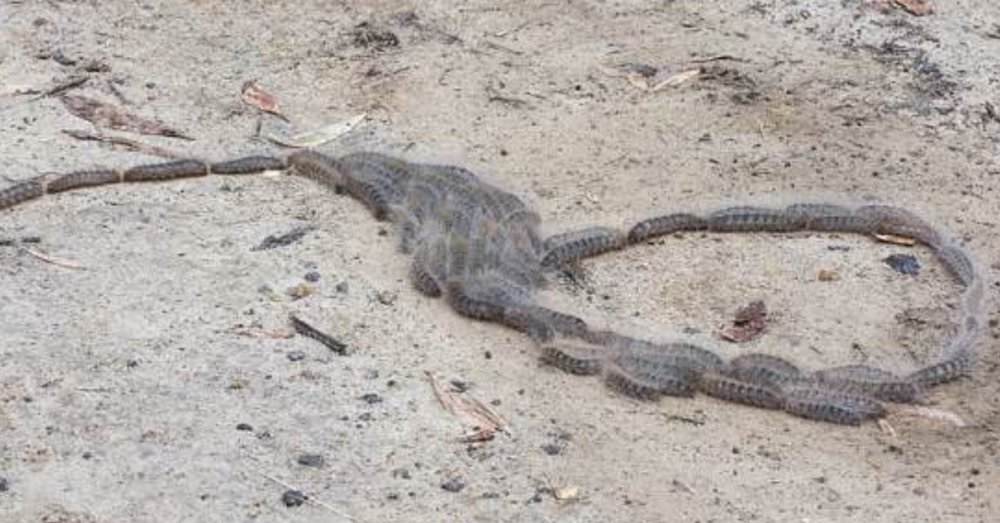 When the wet season comes, Australians often witness these caterpillars traveling in “conga lines,” or chains, stretching up to 30 feet. Scientists believe this means grubs are, despite their unique defense mechanisms appearance, pretty social creatures after all.

Have you ever seen grubs before? Would you know what to do?