Before the Environmental Protection Agency was formed in 1970, the United States looked like a very different country; and not in a good way.

Thanks to the agency’s Documerica Project, we can see what a country without regard for the environment looked like. The generations of the 70’s polluted city skies with smog, threw trash out of their car windows, and industries could pollute their surroundings without consequence. 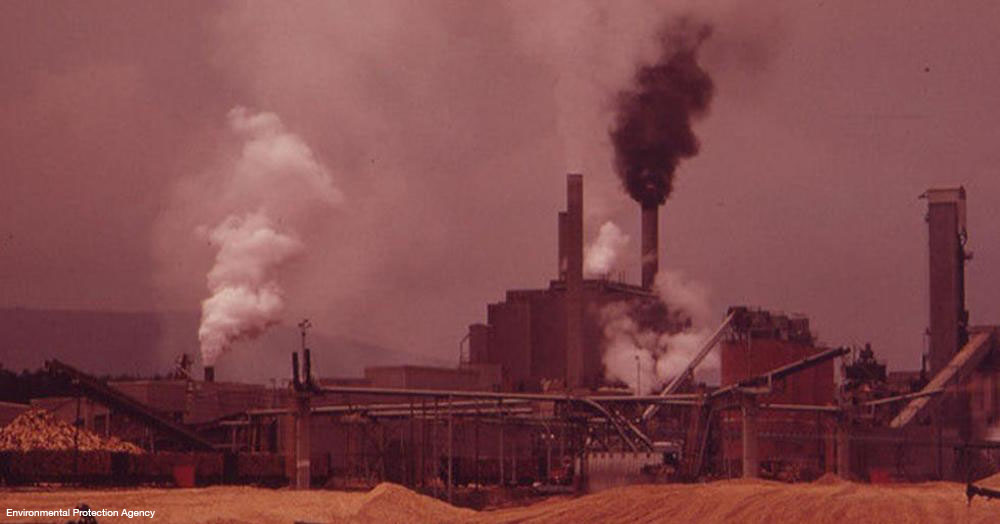 When President Richard Nixon signed the agency into existence on December 2nd, 1970, a group of photographers were tasked with documenting what the U.S. looked like before the EPA began to make serious change. This resulted in around 15,000 pictures of a horribly polluted country.

But now, the Trump administration and the EPA — headed by someone who has previously stated that he is a”leading advocate against the EPA’s activist agenda,” — is likely to slash the agency’s budget by 25 percent. 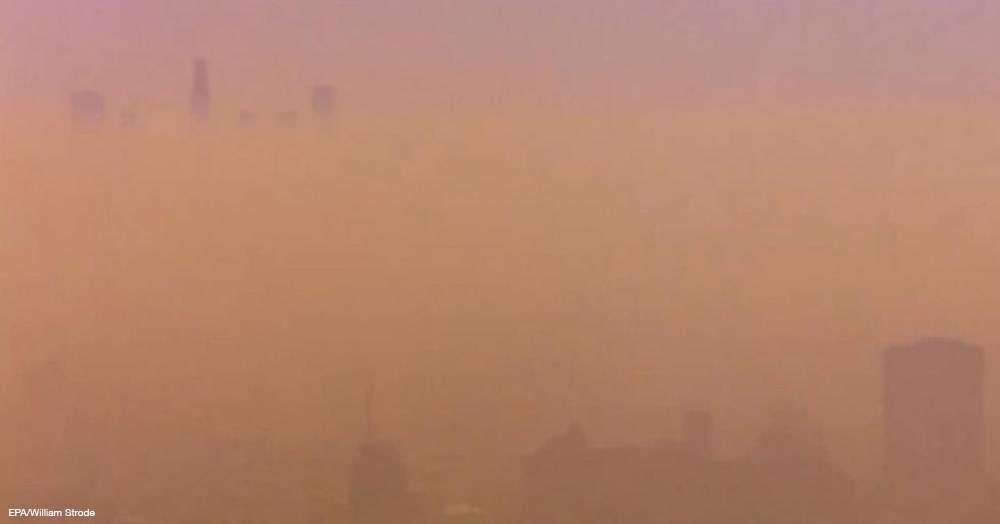 According the the new “America First Energy Plan,” Trump wants to go back to the good old days of the 70’s and allow industries to go back to their complete disregard for the environment. As stated by the new plan: “For too long, we’ve been held back by burdensome regulations on our energy industry. President Trump is committed to eliminating harmful and unnecessary policies such as the Climate Action Plan and the Waters of the U.S. rule.”

By heavily investing back in the shale oil and gas industries, the newest presidential administration looks like it will be taking massive steps backward in a world that is heavily committed to making positive environmental changes. 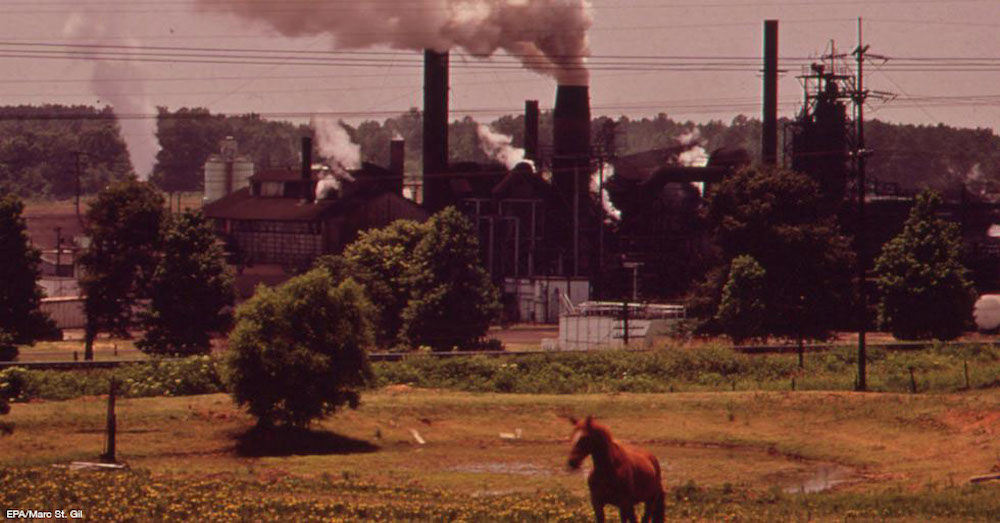 Pictures of the past show more than enough evidence that a lightly restricted energy industry is not going to end well. Some cities could barely see the horizon on bad days, beaches were too polluted to allow for public swimming, and factories poured harmful emissions and smoke into the air.

Unless something changes, the EPA will go back to being basically non-existent and the U.S. could be reliving its past.