Over the years, the Bermuda Triangle has sucked ships down into its depths, taken planes out of the sky, and plagued the area with disappearances galore. But is the danger of this part of the ocean warranted, or is it just embellished stories and misunderstood reports?

The Bermuda Triangle, also known as the Devil’s Triangle, is an area of water in the North Atlantic ocean that ranges from the bottom tip of Florida, reaching northeast to Bermuda, and then south to Puerto Rico. The triangle-shaped area is home to some of the biggest shipping routes in the world, making it a place of heavy water-based traffic. 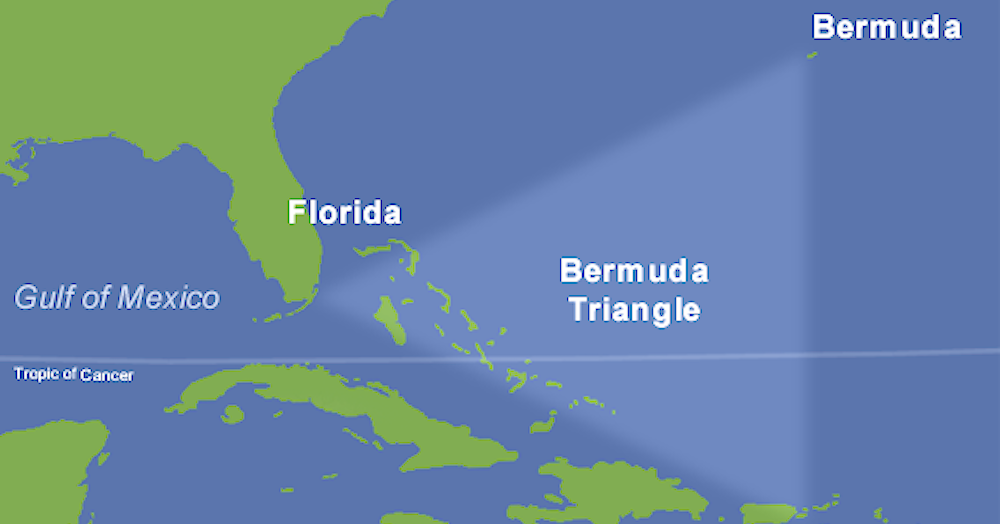 Many theories have been brought forward about the true nature of the Bermuda Triangle, and they range from simple bad weather all to way to supernatural and extraterrestrial. Now however, there is another theory that stems from similar ocean conditions in the North Sea, off the coast of the U.K.

After meteorologists started finding strange hexagonal cloud patterns above the western area of the Bermuda Triangle, they realized that similar formations were happening elsewhere and were the potential cause of extremely rough water.

Upon further investigation, these cloud formations were a pattern for areas of the ocean that were experiencing microbursts, or “air bombs.” 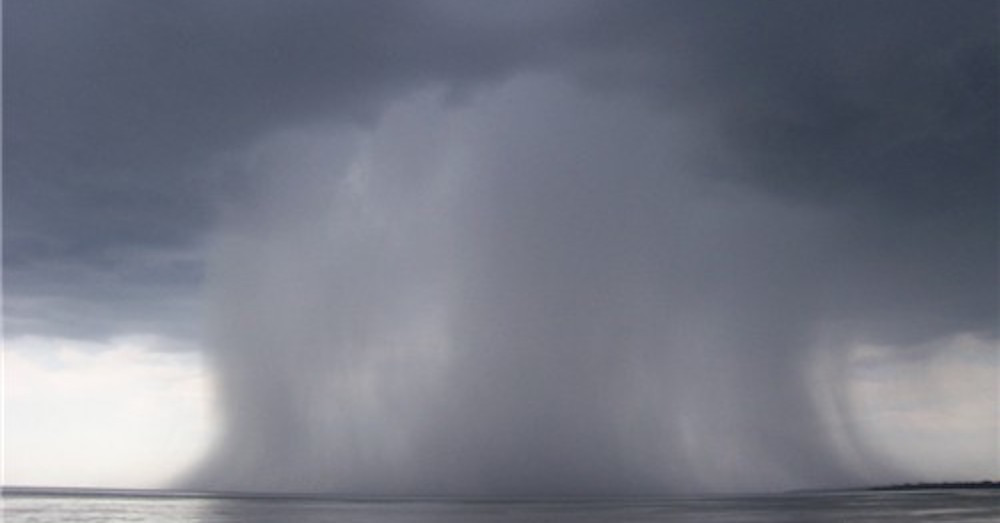 Microbursts are downdrafts of air that essentially work in the opposite direction of a tornado. Massive bursts of air come down from the sky, causing huge wind speeds on the surface of up to 100 MPH. The areas measured generally ranged from 20-50 miles across, making for large spaces of ocean with extremely dangerous rough water. With winds that fast, waves can grow to be more than 45 feet high.

If a boat or plane were to traverse an expanse of water that was being affected by a microburst, it could easily capsize a ship or send a plane spinning out of control.

This new theory however, is not a definite explanation to the many secrets of the Bermuda Triangle, and the true causes of the area are still unconfirmed. 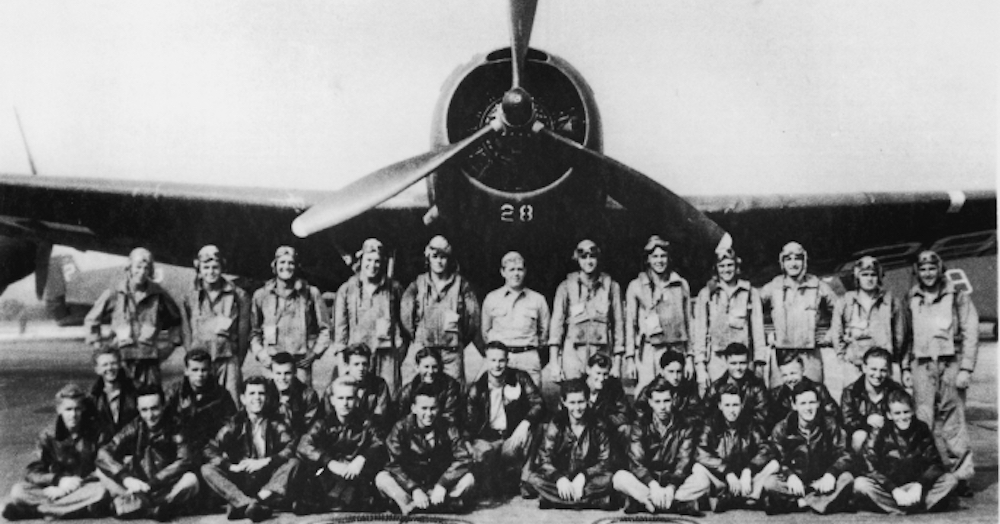 With unsolved disappearances like the USS Cyclops, and the lost squadron of Flight 19, there are still plenty of mysteries surrounding this famous area of the Atlantic ocean.

Even though microbursts may be the true cause of the Bermuda Triangle, nothing is 100 percent certain. For all we know, it could still be aliens.