On April 26th, 1986 the No. 4 reactor of the Chernobyl Nuclear Power Plant failed, causing the worst nuclear power plant accident in history. The site remains uninhabited, and will remain that way for another 20,000 years.

But Ukraine is not willing to give up on the area, and now has plans to construct the world’s largest solar farm on top of one of the most radiation-polluted locations on earth.

The 6,000 hectares of land that comprise Chernobyl’s exclusion zone have long been discussed as a place for new industrial potential. With the implementation of new energy sources like solar and biogas, it could soon become a location which provides a substantial portion of Ukraine’s energy needs.

If the project is allowed to move forward, the solar farm will be able to generate a third of the energy the previous nuclear reactors were providing with the simple power of the sun. 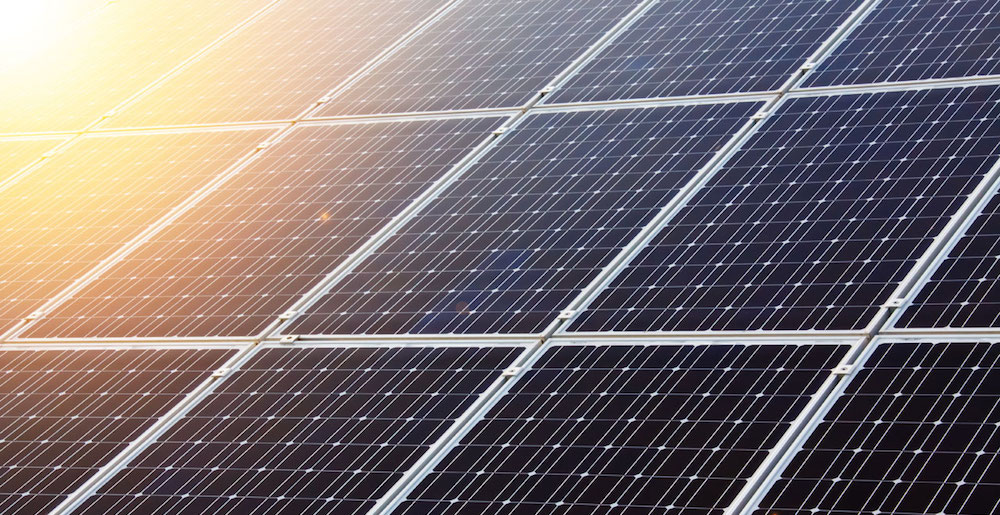 The 1,000 square km area is actually the perfect place to start a renewable energy farm because the land is inexpensive, there is plenty of sunshine, and most importantly, the infrastructure required to move the electricity into the country is already implemented from the nuclear power plant.

According to ecology minister Ostap Semerak, the project is nearly perfect for Ukraine.

“The Chernobyl site has really good potential for renewable energy,” Semerak said during an interview in London. “We already have high-voltage transmission lines that were previously used for the nuclear stations, the land is very cheap and we have many people trained to work at power plants.”

All of these points make the new plan a seemingly perfect solution to engineering a renewable energy location powerful enough to help support an entire country’s needs. The only problem now, is figuring out how to pay for it all.

Right now, the European Bank for Reconstruction and Development has said it is ready to fund the $1.5 billion project, but only if “there are viable investment proposals and all other environmental matters and risks can be addressed to the Bank’s satisfaction.”

As the project continues to be pitched to numerous investors, the world will surely be paying close attention to see how such a large renewable energy farm will be able to succeed. Even the neighboring country of Belarus has already started construction of a 55 MW solar plant in response to the idea.

As a planet with dire need of new and clean energy solutions, Ukraine could provide the start to a massive change.

See other creative ways solar energy is being implemented around the globe in the video below!