If someone told you that almost 20 percent of all greenhouse gas emissions come from livestock, would you believe them? Cattle herds account for more greenhouse emissions than cars, planes, and transportation combined. The methane produced from these massive herds of cows is far more damaging than Co2, and is causing significant damage to the environment.

But now, there is a way to potentially reduce those emissions by up to 99 percent by introducing a special new ingredient to cattle feed: seaweed.

The ocean plant that is usually wrapped around your sushi, could now be a leader in preventing massive amounts of greenhouse gas from entering our atmosphere. 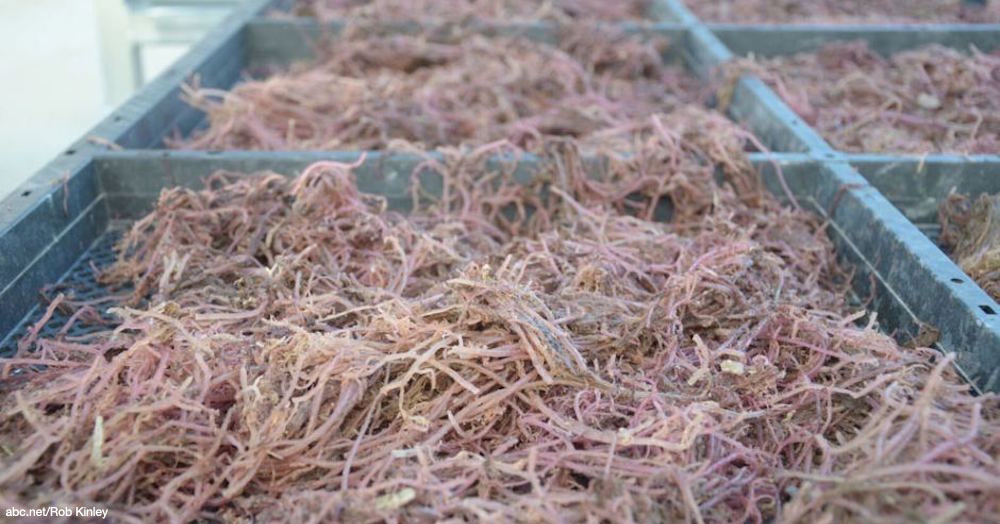 In a new research program at James Cook University in Australia, Professor Rocky De Nys has been hard at work trying to discover the best possible seaweed diet for cattle in order to reduce methane production.

By simply adding a small amount of a specific type of red seaweed, called asparagopsis, to the normal livestock diet, it had drastic effects on the gas produced by the animals.

De Nys and his team used an artificial cow stomach in order to test results and establish what works before beginning tests on smaller livestock like sheep.

“We have results already with whole sheep,” De Nys said to ABC. “We know that if asparagopsis is fed to sheep at 2 percent of their diet, they produce between 50 and 70 percent less methane over a 72-day period continuously, so there is already a well-established precedent.” 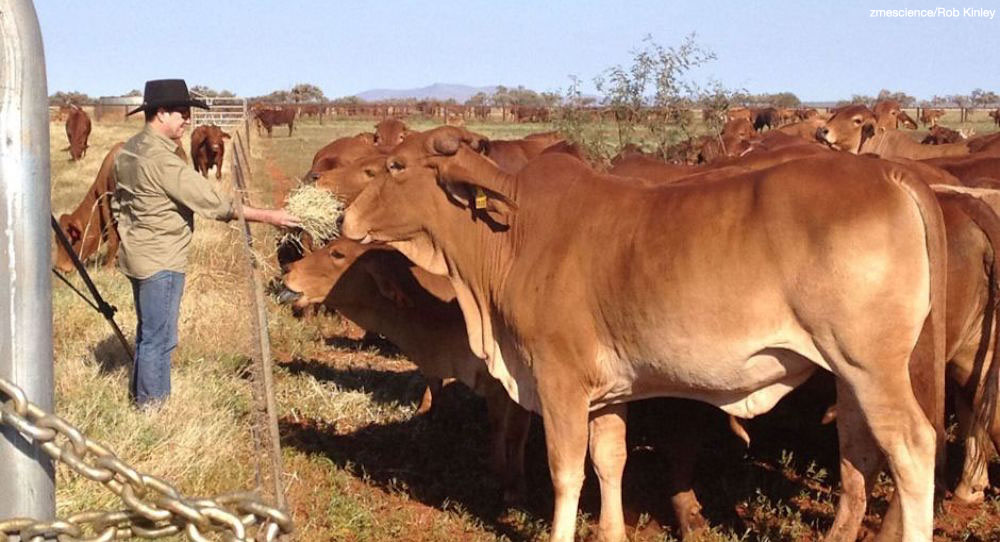 Currently, the seaweed that is required has been harvested off the coast of Queensland in Australia but it is a difficult and expensive process. In order to really implement to new potential livestock diet, there will likely need to be cooperation between the agriculture world and another industry that is already participating in large-scale seaweed harvesting.

“Money will decide how quickly we can move,” said research scientist Rob Kinley. “The sooner we have more money to move forward with the research, the sooner we will be able to get it out. Three years isn’t outside the realm if we can get enough support to move with it.”

If the agriculture industry were to make the necessary steps to start implementing this new-found diet, it would be one of the first massive leaps forward in reducing mankind’s methane emissions and start making a real dent in the global warming issue.

To learn more about other ingenious ways of making real progress in the battle for the environment, look here!