It sounds like something out of a fairy tale: humans calling wild birds, which then appear and lead them to food. But it’s not a fairy tale; it’s reality in certain parts of sub-Saharan Africa. A small bird called the greater honeyguide has developed the intriguing habit of hanging around human camps and dwellings in order to engage in a certain sort of honey-foraging partnership. In northern Mozambique’s Niassa National Reserve, the Yao tribe takes full advantage of these birds, with a unique birdcall that has been in use for generations. 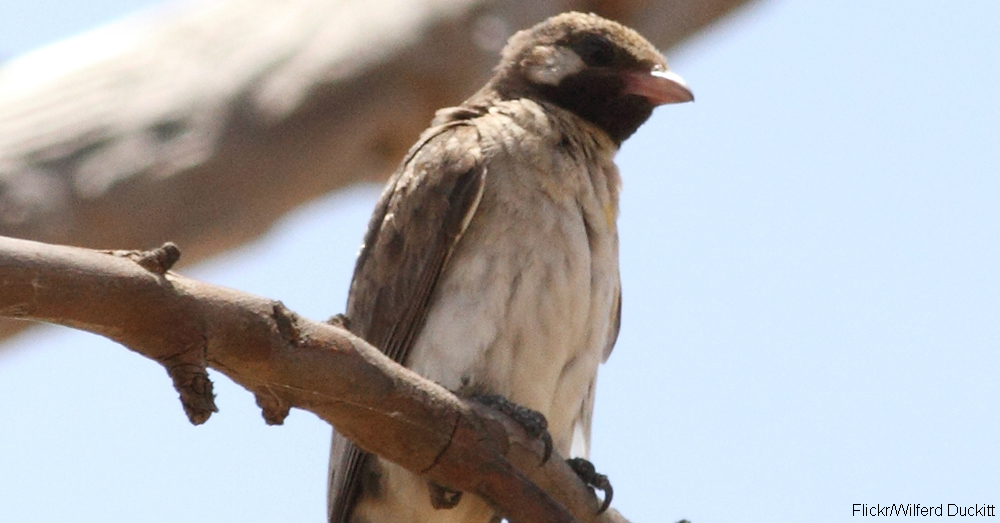 Researchers have found that the honeyguide largely respond to very specific calls rather than just random human noises, but the human hunters do not always initiate the hunting expeditions. The birds themselves have worked out a fascinating method of attracting human attention when they find a hive to share. They will hop from tree to tree, chattering at the people they encounter, and lead the hunters to the nest by flashing their white tail feathers in an inviting manner. 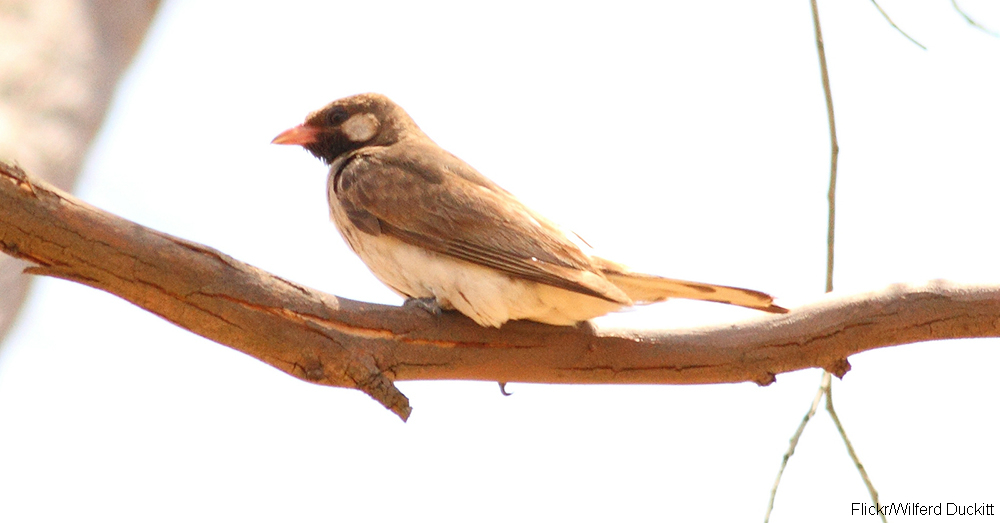 The behavior of these clever birds is not as altruistic as it might first appear. They have learned that by leading humans to the beehives, they can enjoy the leftovers from the beehive — the hive’s wax and tasty bee larvae — after the humans have harvested the honey. Furthermore, these little birds are smart enough to realize that the Yao will smoke the bees out, chop open the hive, and gratefully leave their guides the expected reward. Wild primates also harvest honey, but they utilize more primitive methods that do not leave the hive unprotected by bees for the birds to then feast upon, so the birds have no real incentive to assist them in a similar arrangement.

Although honey is a staple food in the diets of hunter-gatherer populations of many tribes throughout this part of Africa, expeditions such as those carried out by the Yao tribe in conjunction with honeyguides have little impact upon bee populations worldwide. However, bees are endangered elsewhere by the use of pesticides including those that have been found within certain genetically modified strains of corn and other crops, as well as by other human activity and parasites.