Life in the wild leaves little room for table manners. For some animals, survival requires the consumption of large quantities of food each day. While some enjoy 16- to 18-hour meals, many must consume their prey quickly and then look for more due to their metabolic needs. Others must consume their meal in the blink of an eye and hide, so they do not become prey themselves. 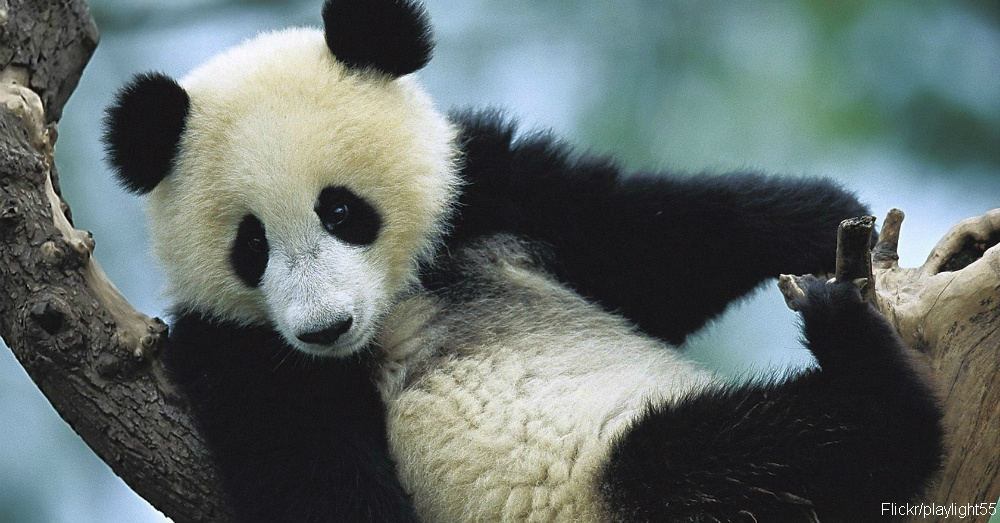 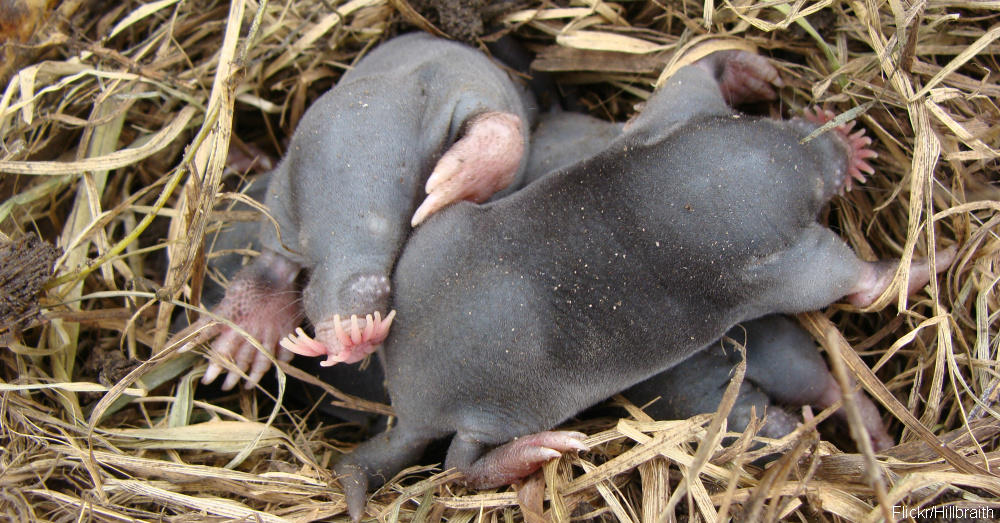 The star-nosed mole has 22 tentacles surrounding its mouth for use in finding its prey. The tentacles vary in length and touch up to 12 objects per second. These mammals are semi-aquatic and often tunnel under water. They eat earthworms, leeches, and insect larvae. Finding and consuming prey takes about 0.05 seconds, and you could miss the whole process if you blink. 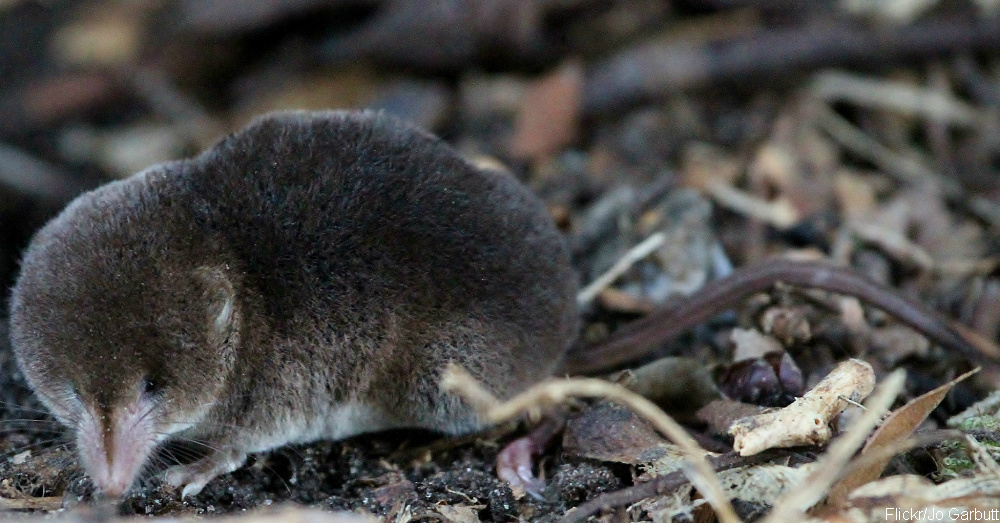 The shrew is the smallest mammal native to North America, but its heart beats over 1,000 times per minute. This tiny animal has a high metabolic rate and consumes up to three times its own body weight daily. Its need for more food is so great it only sleeps a few minutes at a time. The high metabolic rate takes its toll, and shrews only live about a year.

The diet of the giant panda in the wild is 99 percent bamboo. However, the panda has a digestive system like that of a carnivore, making digestion of the plant material inefficient. Much of the food the panda eats passes through its digestive system as waste. As a result, the panda spends from 10 to 16 hours daily eating bamboo. It consumes between 20 and 40 pounds of the leaves each day. 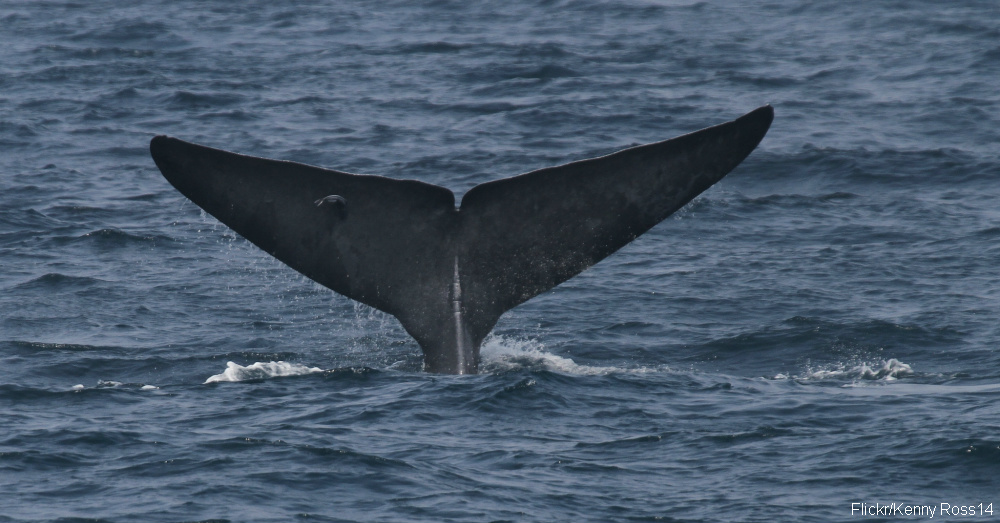 Blue whales eat a type of plankton known as krill. A typical 170-ton blue whale eats 4 tons of these marine invertebrates daily. The largest animals that have ever lived on earth, blue whales consume a 1.5 million-calorie diet. 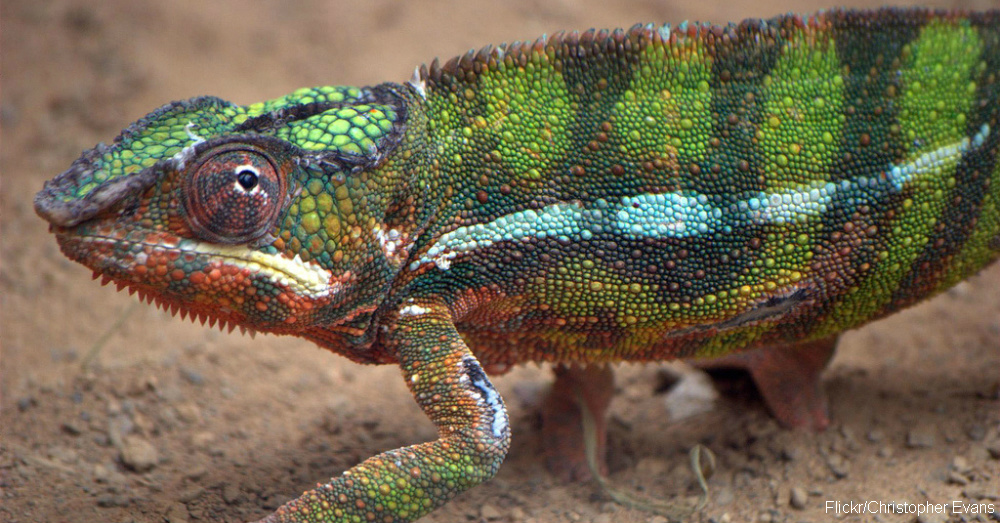 Chameleons stick out their tongues when they eat. They use their sticky tongue to capture fast-moving prey. In 0.02 seconds, the chameleon’s tongue accelerates from resting inside its mouth to a speed of 20 feet per second. 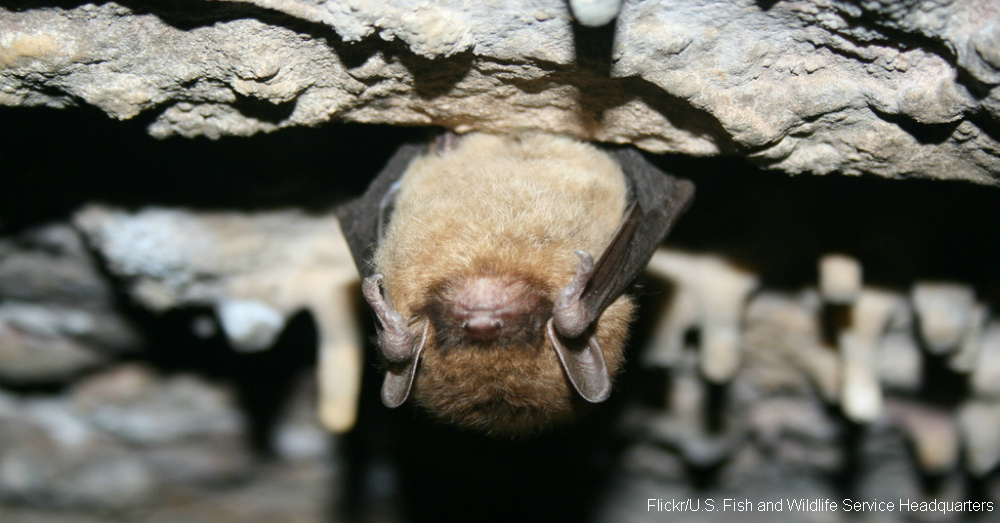 Weighing in at less than an ounce, little brown bats may not suck your blood, but they help to reduce the population of an insect that does. When these bats come out at night to hunt, they can consume up to 1,000 mosquitoes in under an hour. These tiny pest control champs are only about 4 inches long. 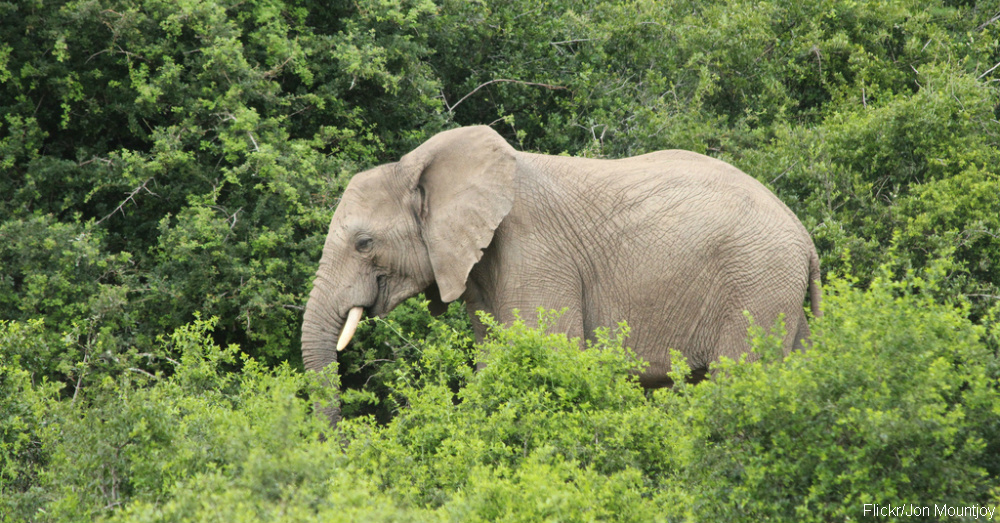 In the wild, a male elephant can spend up to three-quarters of a day eating enough grass, bark, and leaves to meet his nutrition needs of over 70,000 calories. The calories in the 200 to 400 pounds of plant material it eats are equivalent to the daily requirement for 30 human adult males. 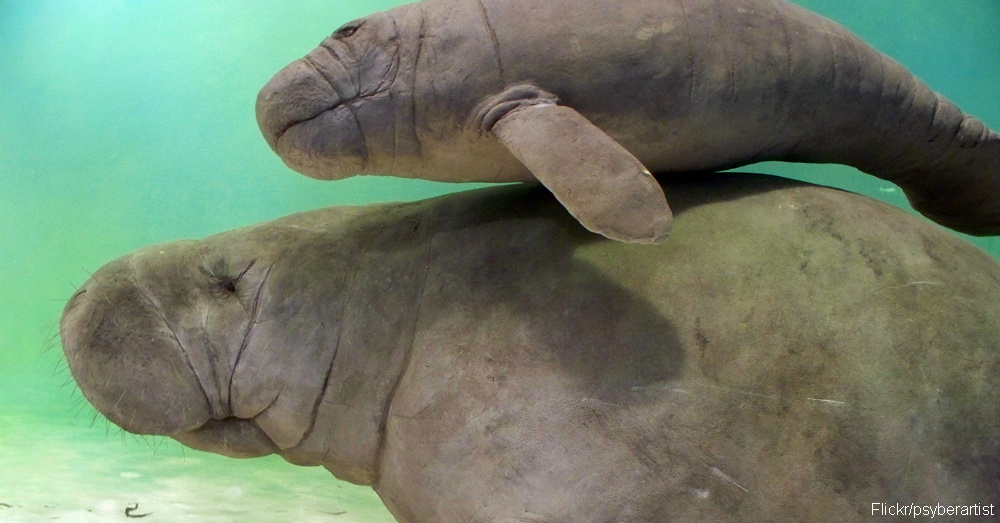 Manatees, sometimes called sea cows, are also big eaters. The Endangered Species Act has protected manatees since its implementation in 1973, and the number of these gentle giants has increased to the point that the Environmental Protection Agency is deciding whether to change their category to threatened. This status change is the source of much debate.