Antarctica is estimated to have up to 200 billion barrels of oil, but the Antarctic Treaty of 1959 prevents any one nation from laying claim to the land, and states that all research and plans are shared between nations. In 1991, the Madrid Protocol was added to ban prospecting and mining in order to preserve the land and resources, but the protocol is up for review in 2048. 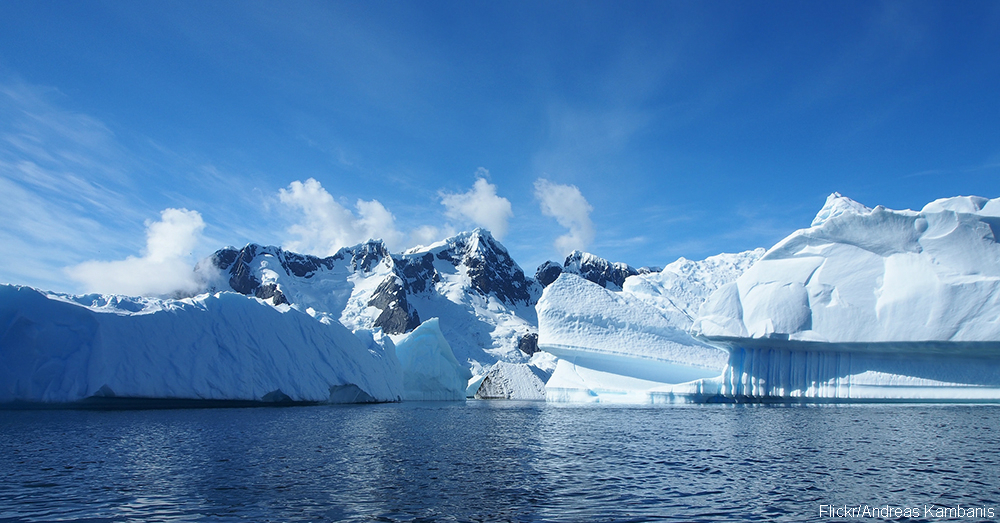 Current oil reserves are estimated to be able to sustain the world’s oil consumption for only 41 years, as assessed by Gilbert Masters, a professor of civil and environmental engineering from Stanford. By these calculations, a new and rich reserve of oil needs to be tapped in order to provide society with the oil needed to run cars, power plants, and everything else that depends on oil and gasoline.

There are currently 75 research stations on Antarctica that study air quality, climactic history, global warming, astronomy, and other fields. These stations are manned by scientists from different nations, who cooperate and share results peacefully. The mining of Antarctica could upset this delicate scientific balance. Laying claim to the land could end the free sharing of information collected between scientists of different countries. 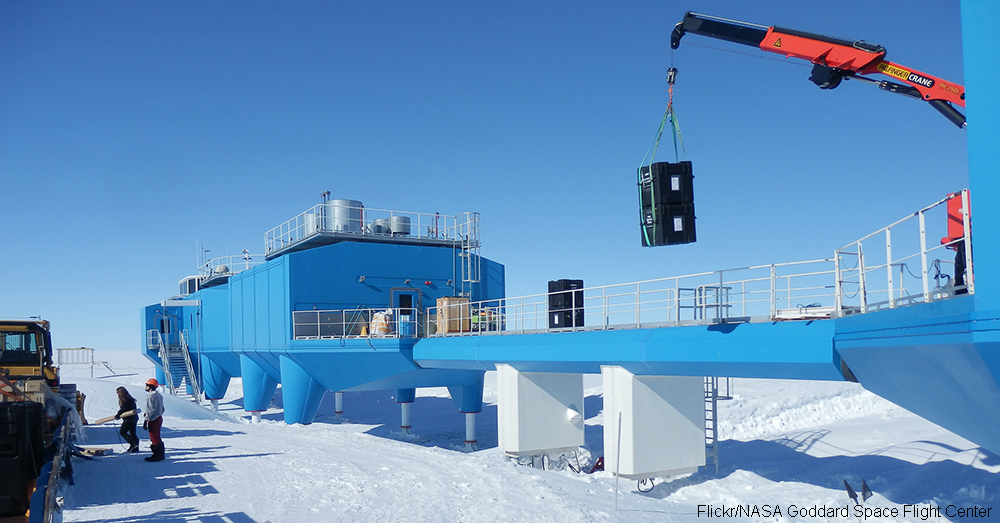 The environmental health of Antarctica could also be impacted by drilling for oil. Antarctica is home to whales, sea birds, penguins, and other cold-weather animals whose homes could be affected or destroyed if Antarctica is mined for resources. The level of carbon dioxide in the air would rise as a result of drilling for oil, and the effects of global warming could increase, further affecting the habitats.

The world will have to collectively make a decision in 2048. Is it better to mine Antarctica’s resources or continue using the continent for peaceful scientific research? With current oil consumption rates, it may be necessary to look to places such as Antarctica for the oil we need, but do the environmental costs outweigh the potential reward? Look at the amazing animals that could be threatened by oil exploitation in the waters of Antarctica.