Imagine an imposing red mechanical monster shoving old metal subway cars off a floating barge into our precious and endangered oceans. Now realize that this scene isn’t a reflection of human carelessness and environmental apathy, but rather an example of the New York-based Redbird Reef Project’s attempts to help oceanic wildlife flourish through the creation of artificial reefs.

Since 2001, the project has sunk about 2500 retired subway cars into the Redbird Reef of Delaware and off the coast of Georgia, spawning 15 reefs supporting a diversity of aquatic life, according to Thirteen. Coral are living creatures related to sea anemones and jellyfish that spawn sexually or asexually to create communities of coral reefs, notes the Ocean Portal Team at the Smithsonian. Most corals have stony skeletal structures composed of calcium carbonate, and the reefs created by these structures provide a diversity of sea creatures with a sturdy shelter from predators.

Coral reefs engage in a complex symbiotic relationship with an array of aquatic critters, from the microscopic algae that provide living corals with sustenance to the shelter-seeking crabs that ward off coral predators with their piercing pincers. An unbelievable one-fourth of all ocean species depend on reefs for food and shelter. This is why it is so important to protect them from burgeoning local and global threats. 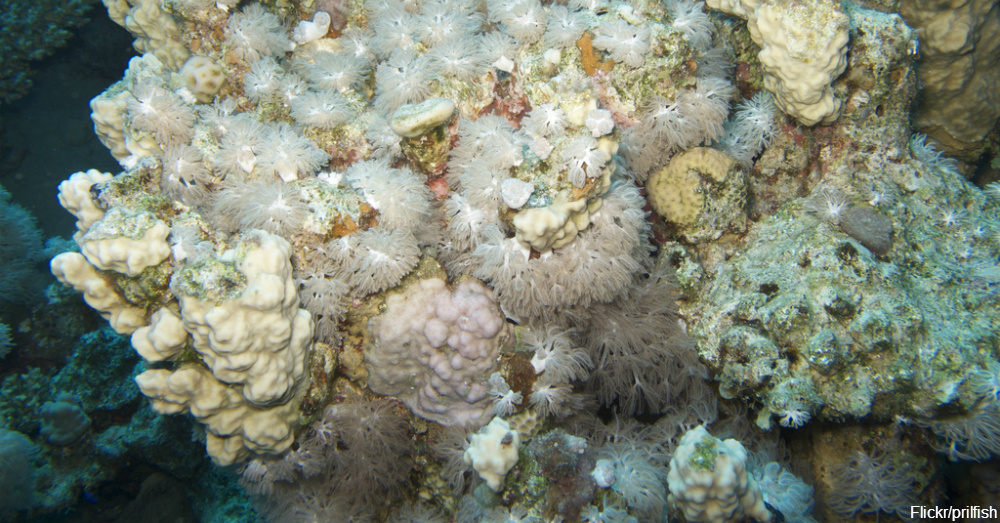 Carbon dioxide can also increase the acidity of ocean water, which makes coral skeletal formation nearly impossible. Acidification can even be so severe that it essentially eats through already existing colonies. Locally, overfishing and overharvesting corals, scarring from anchors and divers, and competition from invasive species such as the lionfish can severely deplete coral reefs. Even soil erosion and waste runoff from nearby land can suffocate reefs.

With the overwhelming pace of mostly human-driven damage to one of the ocean’s most valuable resources increasing, it’s hard not to adopt a fatalistic attitude toward the fate of this diverse aquatic ecosystem. Luckily, the Redbird Reef Project provides a source of hope for the sea creatures that rely on coral reefs for protection and food by turning old subway cars into an underwater oasis. The metal cars are stripped of windows and doors that might trap divers and thoroughly cleaned of environmentally harmful oils and gases. 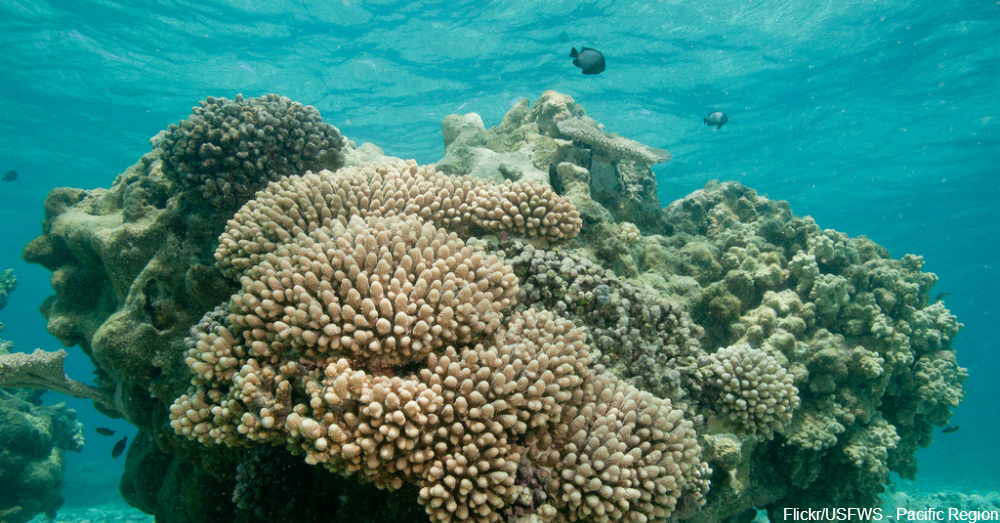 These cabs are then sunk in designated areas to attract and promote a diverse array of wildlife. Other manmade structures, such as sunken naval vessels, oil rigs, and lighthouses, can also provide artificial habitats for sea life where natural coral is no longer available.

If sentimental attachment to nature won’t motivate human beings to act to protect natural reefs, perhaps practicality will. Coral reefs have an estimated $30 billion per year value in their natural state, generated through fishing, tourism, and shoreline protection.

Recycling unused materials to support the ecosystem isn’t the only way to promote healthy aquatic diversity. Sign this petition to speak out against ocean acidification, and do your part to protect this valuable resource today.