While the importance of bats cannot be overestimated in terms of the ecology of our planet, these nocturnal, flying mammals also perform a very important service to mankind. One recent estimate puts the economic value of bats at $1 billion worldwide, yet many humans continue to destroy these helpful creatures. 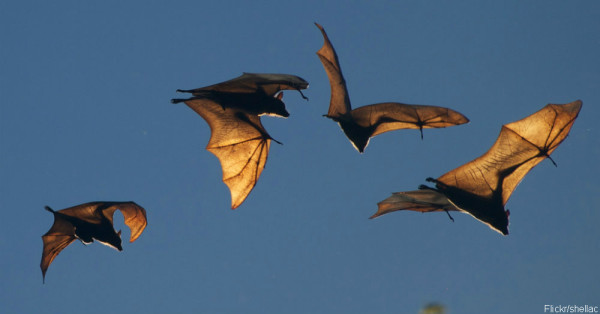 A study published in September 2015 suggests bats save farmers $1 billion annually, worldwide due to the quantity of insects they eat, notes BBC News. Researchers enclosed corn crops in netting approximately 60 feet high that kept bats out of a certain area of corn while allowing insects into the area. During the day, these nets opened to let birds and foragers in, but the nets closed at night to keep out bats, according to IFL Science.

After collecting data on an increase in the numbers of insects that eat corn crops when bats were excluded, most notably the corn earworm, scientists calculated corn growers acquire $1 billion annually in increased yields when bats are allowed to predate these insects naturally. Corn earworms eat other crops as well, including tomatoes and cotton. The $1 billion figure only takes corn yields into account, so that figure may increase when benefits to other crops care are calculated. 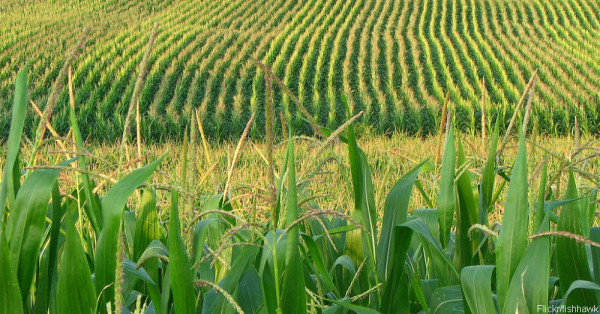 The National Science Foundation estimates bats also save farmers $22.9 billion in pesticides every year. Bats even increase fruit yields by pollinating fruit trees as they chase insects or hang out on trees awaiting a tasty meal.

In addition to being financially beneficial, bats eat many insects that spread diseases that can kill livestock and humans. These flying mammals can literally save human lives simply by following their natural insect-eating habits. Unfortunately, human activities threaten bats on a frequent basis.

Humans, and human activities, represent major threats to bats. People frequently start fires in caves that kill thousands of bats. White-nose syndrome has killed as many as 80 percent of bats in New England states in North America, and cavers can spread the fungus from cave to cave if they are not very careful, hastening the epidemic. Heat stress in Australia, exacerbated by global warming, recently killed more than 30,000 flying foxes, the world’s largest bat species. Wind turbines cause bats to alter migration patterns if they realize they are there, while some of these animals also die when they collide with the blades, says Defenders of Wildlife. 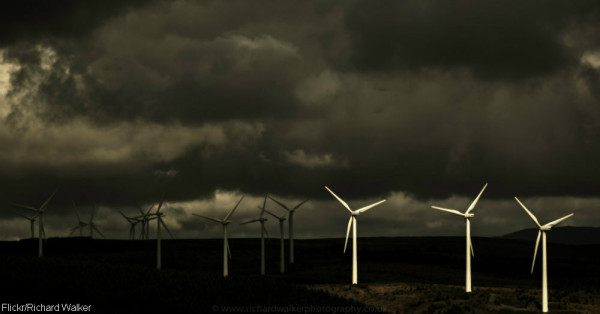 There is hope, however, for a brighter, bat-filled future. As more people become aware of threats to bats, humans can take action. In North America, conservationists urge people to stay out of caves that harbor bats in the hope that white-nose syndrome can be contained. As the world tries seriously to lessen the effects of global warming, cooler temperatures and normal weather patterns can help bats survive and thrive in an increasingly harsh environment.

Scientists remain hopeful that a new treatment for white-nose syndrome can save more bats from this deadly disease. See how a bacterium, introduced into a cave in Missouri, has begun to save many bats on The Rainforest Site today.