After almost a year of research, the Dragon Hole reigns supreme as the deepest known sinkhole in the world. Located in the South China Sea, this giant hole has definitely earned its menacing name. How exactly do researchers gauge the depth of a sinkhole in a body of water? It involves plenty of work and help from a few robots. 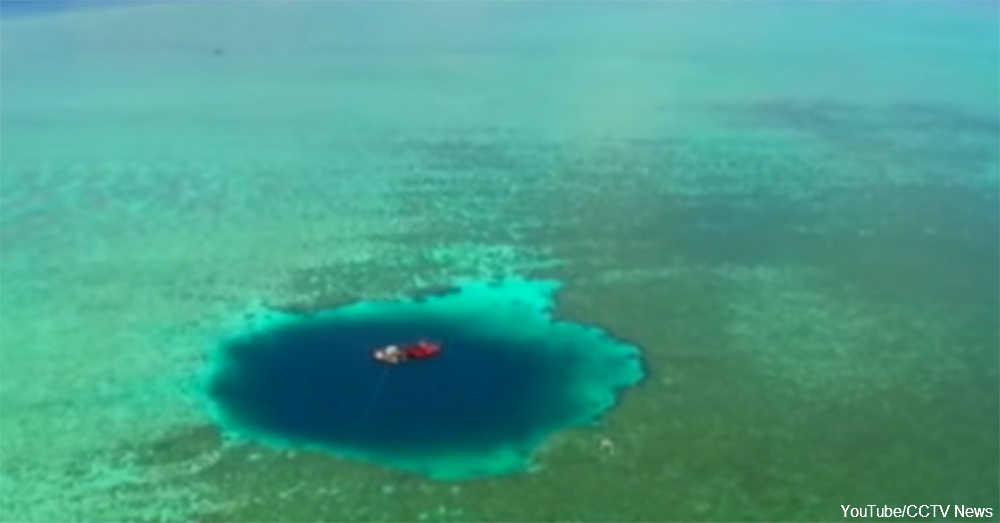 Research on the Dragon Hole took place from August 2015 to June 2016. The task involved using sonar scanners, underwater cameras, and underwater robots to determine the size of the sinkhole. The grand total was a depth of 987 feet, along with at entrance measuring 426 feet wide and a bottom portion 118 feet wide.

To put that size into perspective, The Washington Post reports that this sinkhole is just about large enough to swallow up the Eiffel Tower. It blows away the sinkhole that was previously thought to be the largest, Dean’s Blue Hole in the Bahamas, which is 663 feet deep. There are 20 species of marine animals living in the Dragon Hole, although it’s unlikely they go deeper than 330 feet, as the water below that has no oxygen.

Sinkholes typically form from ocean water dissolving certain types of rocks. HuffPost Tech mentions that sinkholes in the ocean are also known as blue holes, because the depth drop in the middle creates a highly-visible deep blue color. 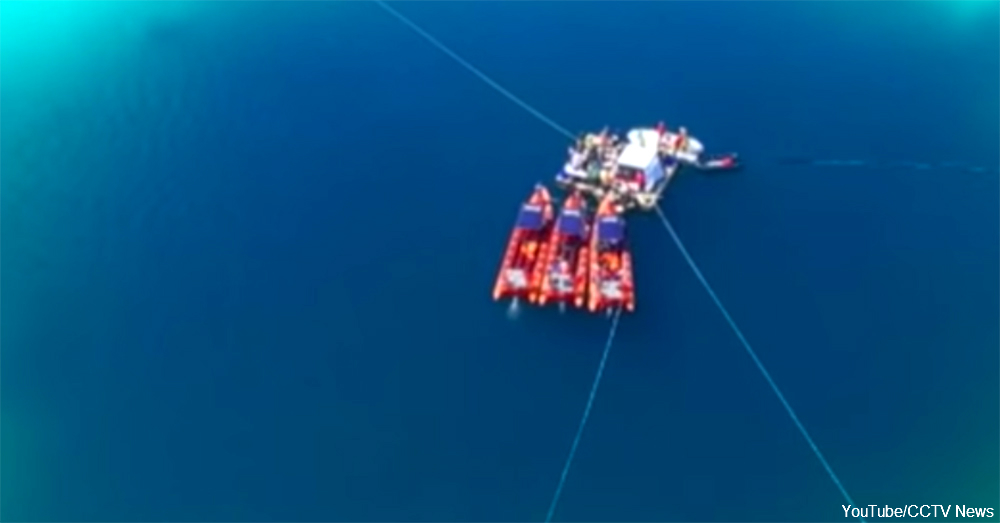 While scientists have known about the Dragon Hole for centuries, it wasn’t until recently that the technology was available to properly study it. Researchers are hopeful that they can explore the areas of the sinkhole without oxygen next.

The sheer size of the Dragon Hole just shows how incredible nature can be. Imagine how mind-blowing it would be to go swimming in there. To get an idea, just check out this story and the accompanying video of a freediver champion exploring Dean’s Blue Hole.