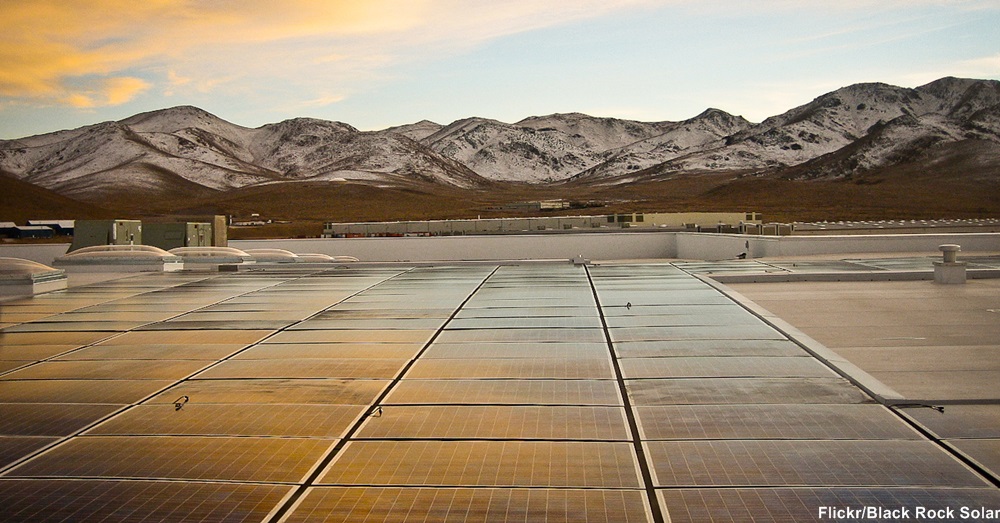 Most of the increases came from expanded solar energy and wind energy investments and installations, which combined to produce 118 gigawatts of electricity out of the 134 total gigawatts generated from clean energy investments. The remaining 16 gigawatts came primarily from waste-to-energy generators, geothermal energy, and small hydroelectric projects. 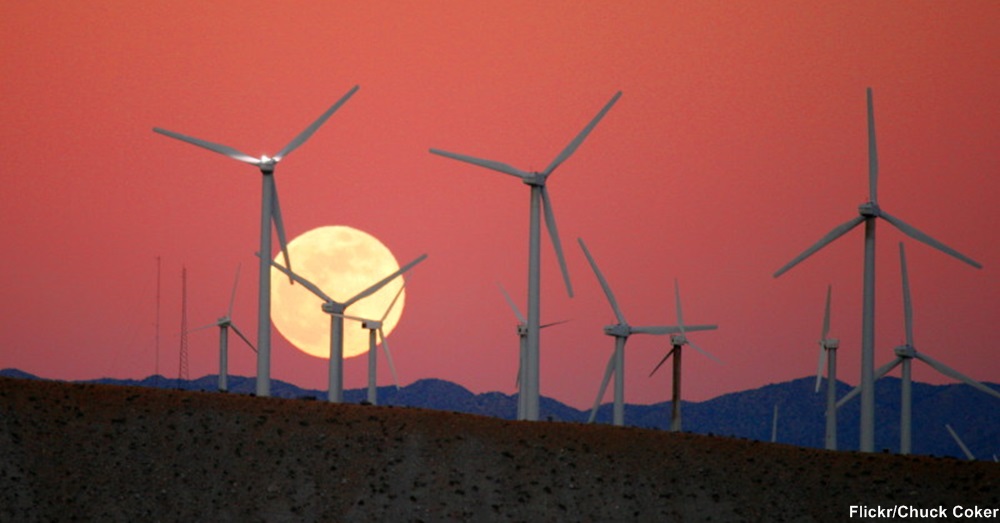 However, the U.N. report points out that while renewables constituted the majority of new electricity generating technology in 2015, most electricity is still generated by traditional means, including oil, coal, and gas. Green technologies only totaled 10 percent of the electricity generated throughout the world in 2015. This means that while positive change is happening, there's still a long way to go to become independent from fossil fuels.