Great strides have been taken against extreme poverty in recent years. Today, however, a new foe puts all of this important progress in jeopardy. Climate change, which has the potential to disrupt food systems and alter coastlines, threatens to reverse the recent wins in the fight against poverty.

In October 2015, the World Bank projected that the global poverty rate would fall to just 9.6 percent by the end of the year. In 2012, that number was nearly 13 percent. Finally, it seemed like the global goal of eradication poverty by 2030 was within reach. However, according to the World Bank, climate change could push up to 100 million people into poverty by 2030 if action is not taken.

Much of this threat is due to effects on agriculture. The Huffington Post reports that current climate change projections show a decrease in global agricultural production of up to 5 percent. Meanwhile, increasing temperatures will lead to rising rates of malaria and other diseases spread by mosquitoes. 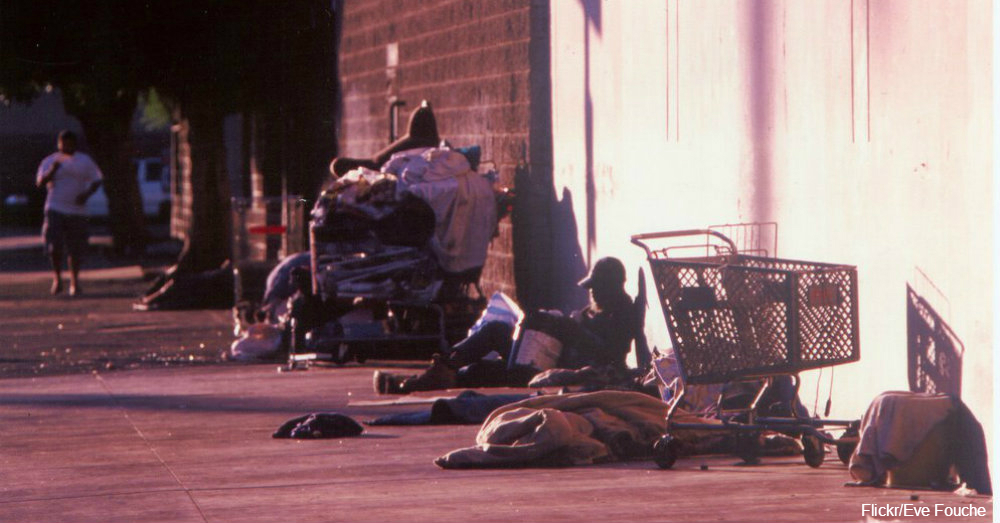 If average global temperatures increase by just four degrees Celsius, rising sea levels could erase coastal communities around the world and force more than half a billion people out of their homes. China, the world’s leader in carbon emissions, could see more than 145 million displaced. However, the human cost of climate change is not just a distant problem. Roughly 25 million Americas would see their homes threatened as well.

Fortunately, these negative outcomes are not inevitable, especially in light of the 2015 COP21 Paris Agreement on Climate Change. With reduced carbon emissions, the impact on coastlines can be lessened. Early investment in advanced irrigation and flood management systems can also decrease the pressure climate change puts on the world’s food supply.

Furthermore, if the global community is successful in limiting global warming to just 2 degrees Celsius, the number of potentially displaced people could be cut in half.

Ending poverty and protecting our planet are essential and closely related challenges. Success takes a global commitment, but we can all be part of the solution. Check out this list of 7 Killer Climate Facts for more information and learn how you can take part in the fight against climate change.