In 2015, nearly 99 percent of Costa Rica’s electrical output came from renewable energy resources, making it one of few countries of the world to achieve this lofty goal. The country had no fossil fuel emissions from power generation whatsoever on 285 days of the year, which is an amazing feat by any standards. How does Costa Rica do it? 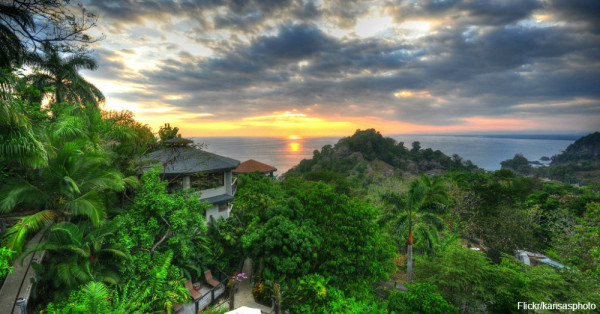 The Central American country relies on hydroelectric power for three-fourths of its energy needs, according to TreeHugger. Copious amounts of rain turn Costa Rica’s rivers into torrents of energy production as water moves through dams and turbines along these waterways. The 99 percent renewable energy output in 2015 came during a relatively dry year.

Costa Ricans also get electricity from geothermal, solar, wind and biomass sources. The ultimate goals of the country include going to 100 percent renewable power and then carbon neutrality by 2021. Future improvements mean more diversity in Costa Rica’s energy grid and fewer vehicles using fossil fuels for energy. Phys Org notes that a new hydroelectric plant comes online in 2016, and Costa Rican officials hope this makes the country even more efficient at energy production. 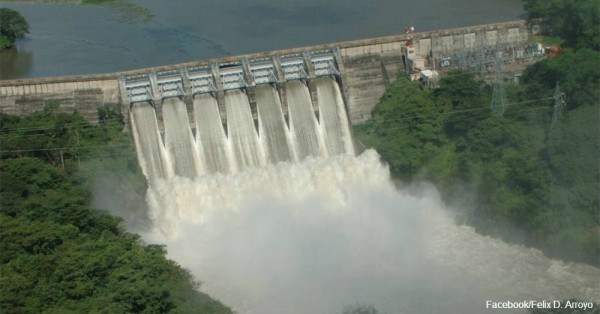 In 2015, Costa Rica clearly set the bar for other countries to reach by harnessing copious amounts of renewable energy sources. Various strategies like wind turbines contribute to the tropical country’s forward-thinking energy grid. This tiny Central American nation has a lot to teach to larger and more-developed countries. 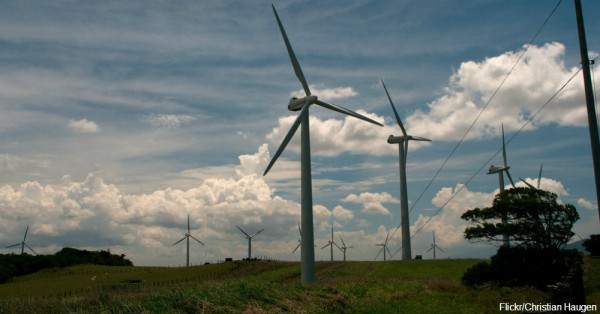 Costa Rica’s major steps to build on its renewable energy success benefit both its citizens and the environment and sets an enviable example for the rest of the world. Learn about how earlier in 2015, Costa Rica set a fantastic world record for its use of green sources of energy.