Sharks are one of the world’s most misunderstood creatures, especially when it comes to thinking that sharks are capable of killing humans. Sharks generally leave humans alone, and they would rather attack your average seal, sea turtle, walrus, fish or injured whale. Sharks are top-of-the-line predators of the ocean, but the only reason sharks attack people is because we go into their realm and sharks mistake us for their main food source. Amazingly, several ordinary objects and everyday activities kill humans more often than sharks do. 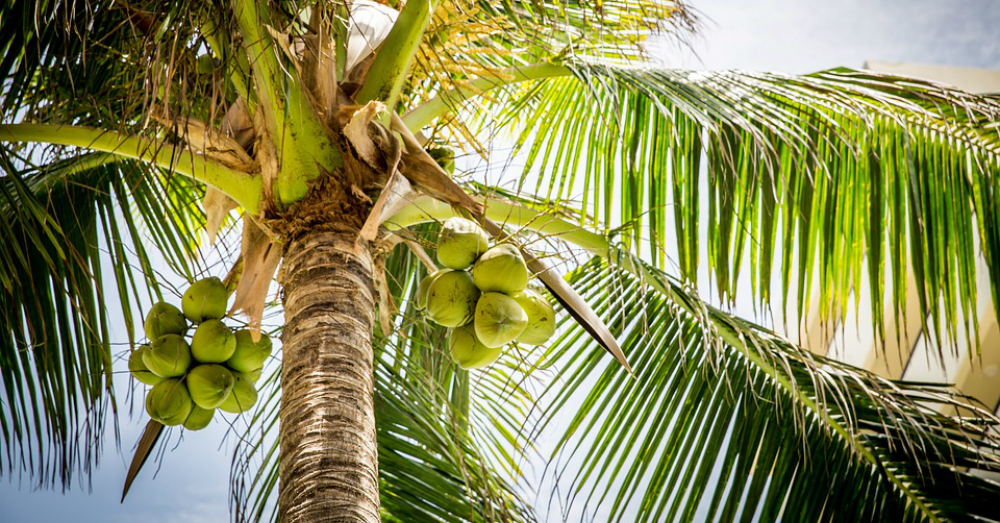 Don’t put limes in these coconuts. Falling coconuts kill around 150 people every year. Comparatively, sharks kill one person every two years in the United States. Considering how many millions of people hit the beaches during summer vacation, that’s an extraordinarily low number. 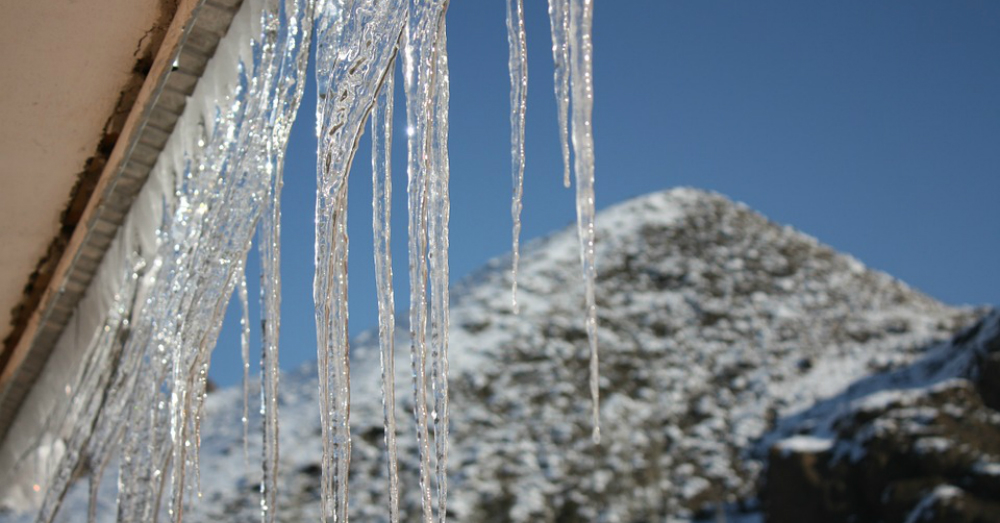 Also from the sky, icicles kill 15 people in America annually. Warm-weather activities near sharks are far safer than having a snowball fight with an icicle. 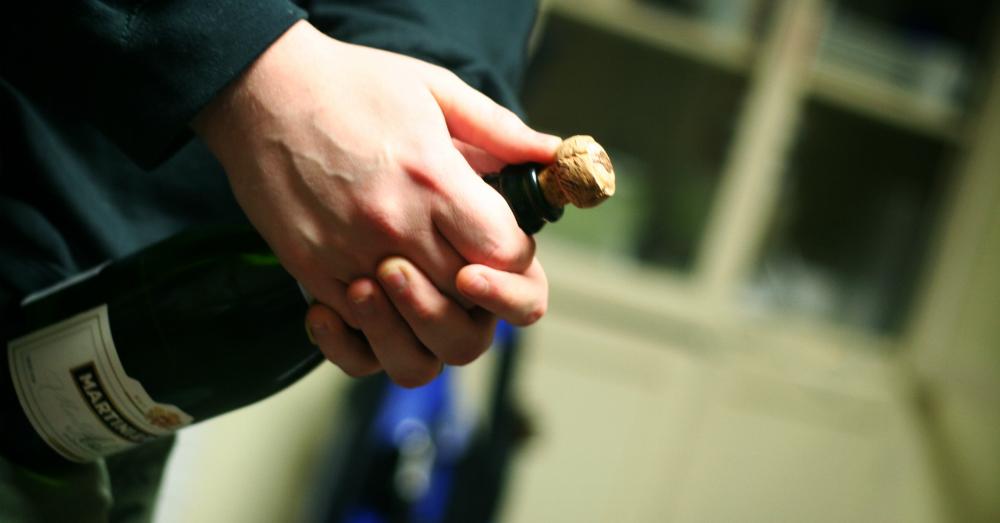 There’s nothing like popping a bottle of bubbly to celebrate New Year’s, a wedding or some other unique rite of passage in your life. Amazingly, nearly 24 people die from champagne corks every year. Who knew these little spongy things the size of your finger kill more humans than a mouthful of razor-sharp shark teeth? 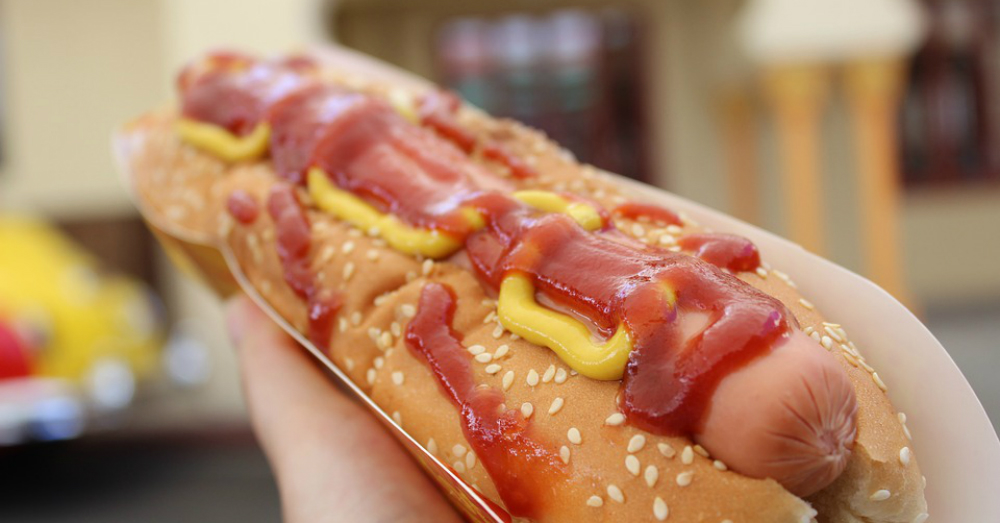 Approximately 17 percent of all choking deaths, or slightly more than 500 people per year, come from hot dogs. Comparatively, sharks attack 19 people annually in the United States. 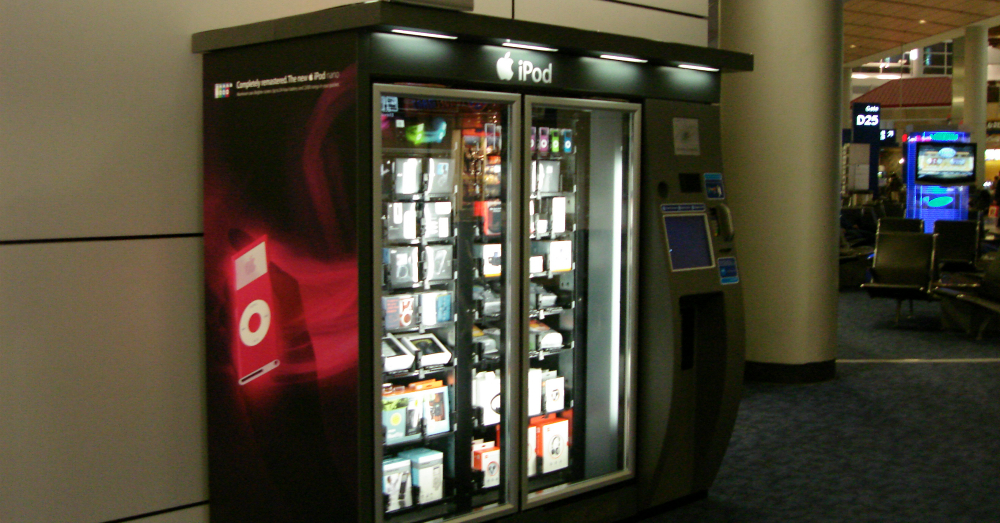 A total of 37 people died while trying to get something out of vending machines from 1978 to 1995. That averages to 2.18 people per year, which is still more than the one person who dies in two years from a shark attack. 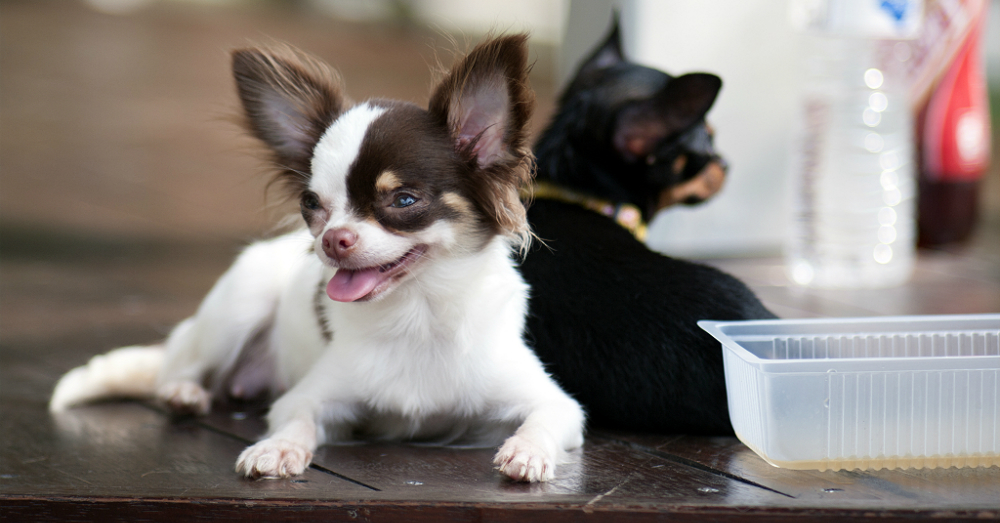 Domestic canines as pets, rather than hot dogs, kill 30 people yearly in the United States. Perhaps sharks should become man’s best friend instead? 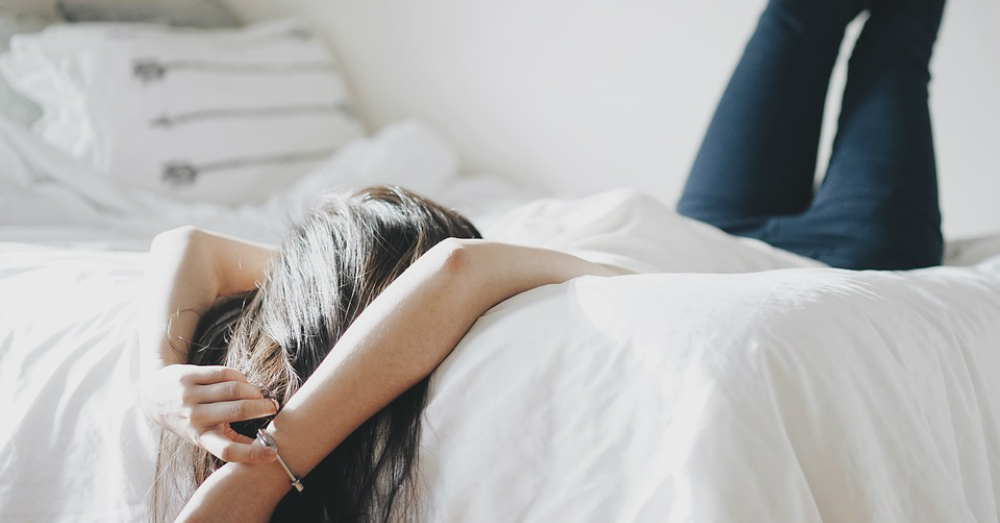 Nearly 450 Americans die from falling out of bed each year. Sleepings or taking a nap seems to be more dangerous to your health than swimming in the ocean with a top predator. 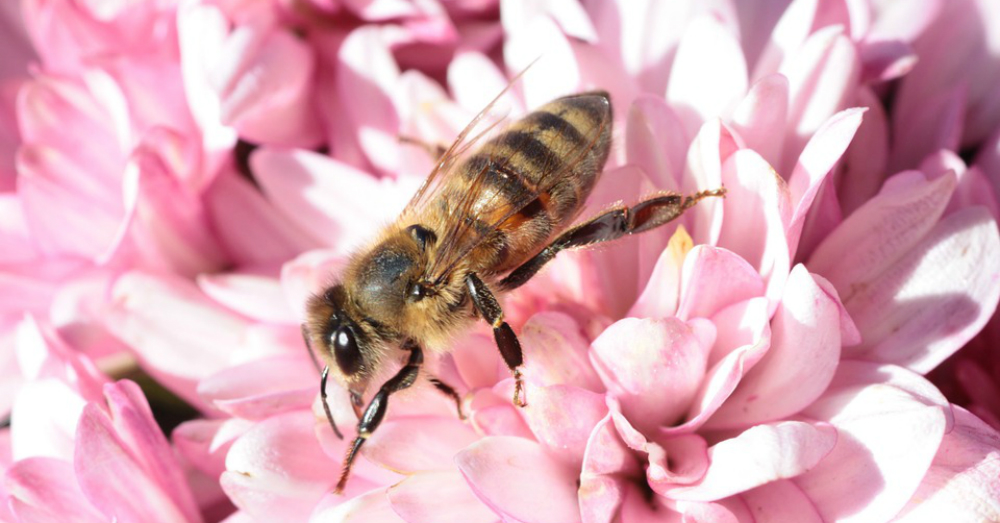 Bees are thousands of times smaller than the world’s biggest sharks. Despite the size difference, this tiny insects cause around 100 annual deaths due to bee stings.

Despite a fearsome reputation, sharks are one of the most harmless creatures in the ocean when it comes to interacting with humans. Hollywood may say otherwise, but the reality is that sharks pose very few threats to people. Watch this video to see how a great white shark moves very quickly to capture a decoy that mimics its natural prey.