While many people were celebrating the dawn of a new year, a rare species of squirrel was celebrating the dawn of a new life. The Delmarva fox squirrel, included on the original endangered species list since 1967, is no longer near extinction, according to the U.S. Fish and Wildlife Service. As a result, the U.S. Fish and Wildlife Service closed out 2015 by removing the squirrel from the list of Threatened and Endangered Wildlife under the Endangered Species Act. It takes tremendous time and effort to marshal a species from near-extinction to thriving, yet that is exactly what happened due to focused efforts by landowners, states and conservationists working in tandem with the U.S. Fish and Wildlife Service. Residents are credited with changing the way they managed their forest land in order to make this a possibility. With more than 80 percent of the squirrels living on private land, it is the rural environment with mature forests and agricultural fields that has helped in restoration efforts. Likewise, federal biologists played a major role in rebuilding the squirrel’s population. 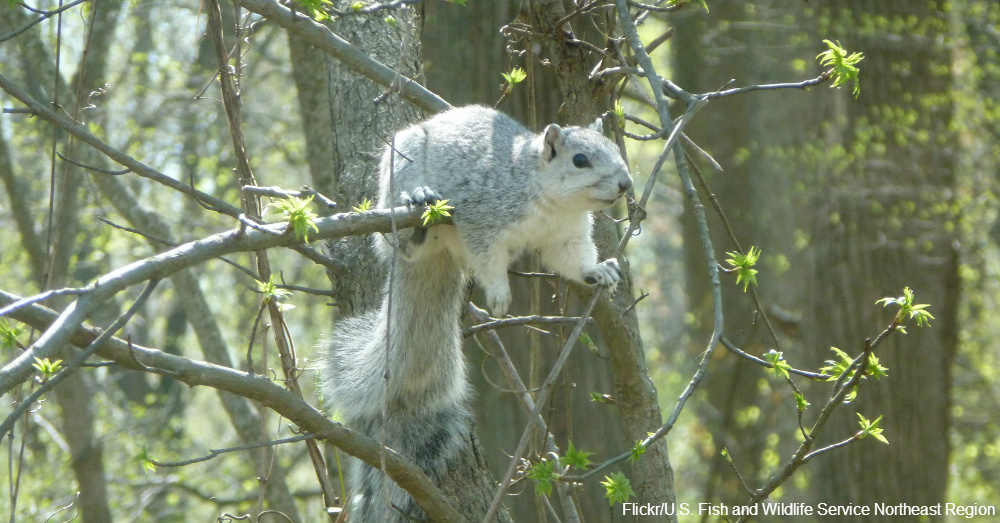 Other efforts that contributed to recovery included eliminating the targeted hunting season and relocating the squirrel’s population to create new populations. Since listing the squirrel on the endangered species list, its population has grown from residing in four counties to 10. There are approximately 20,000 of the fox squirrels situated in 28 percent of the Delmarva Peninsula, predominantly in Maryland.

Getting to this point is quite a feat. After decades of deforestation and aggressive hunting that culminated in the 1950s, the enormous squirrel that measures up to 30 inches in length, barely survived. Human activity reduced the fox squirrel’s habitat, thereby limiting its existence. 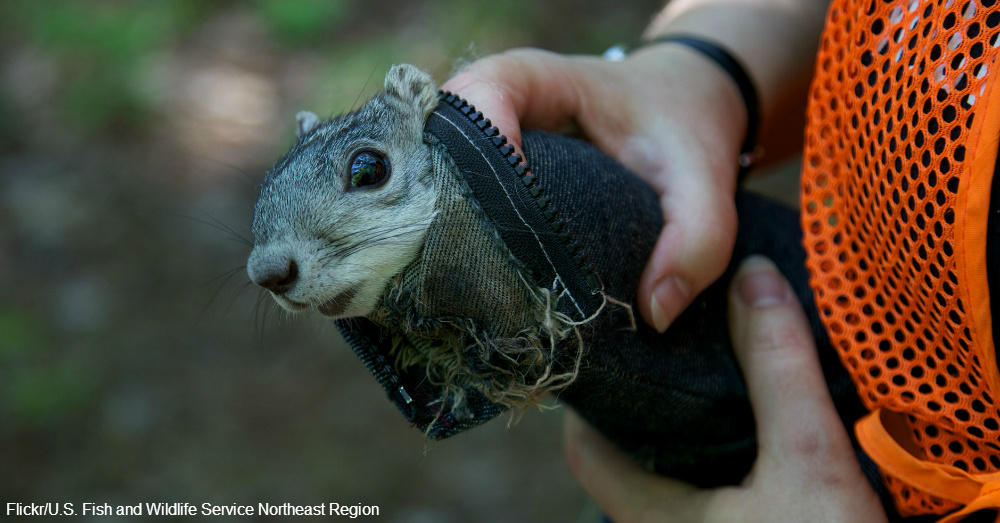 Since 1973, the Endangered Species Act has helped prevent the extinction of more than 99 percent of the species listed as threatened or endangered. More than 30 species have been removed from the list due to recovery, such as the American alligator, bald eagle and peregrine falcon. Find out how you can contribute to these amazing wildlife rescue efforts by visiting The Animal Rescue Site.