Researchers at the University of California, San Diego’s Scripps Institution of Oceanography have discovered that the stunted mangrove trees that line the coastal deserts of Baja California are actually a unique ecosystem that seems designed to store carbon. In fact, these coastal desert mangroves store 30 percent of the underground carbon in the region, even though they only take up 1 percent of the area. They are far better at storing carbon, it turns out, than tropical mangroves. 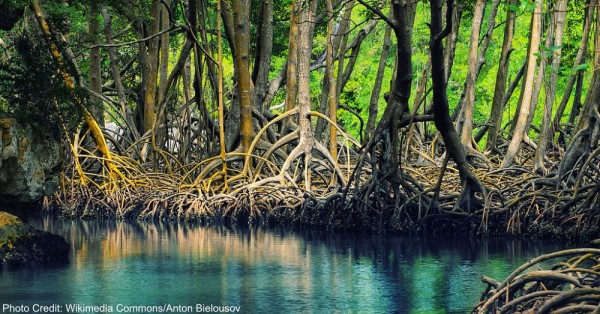 The discoveries by the research team could have significance to the study of climate change. The scientists discovered that the coastal mangroves had developed an extremely deep 13-foot layer of peat under their roots, storing carbon there for thousands of years. This ability to sequester carbon could offer an important link in efforts to fight climate change. 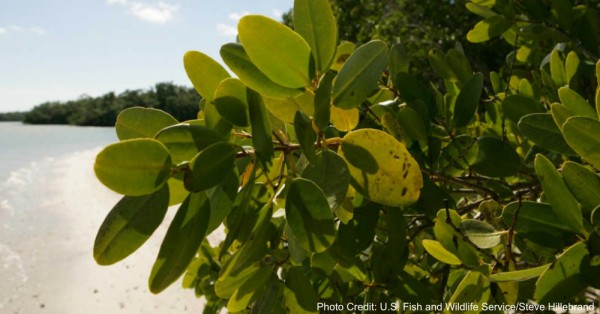 Scientists point out that the role of mangroves in combating global warming was underestimated, perhaps because it wasn’t known that the coastal mangroves sequestered up to five times as much carbon dioxide as their more lush tropical counterparts. These discoveries, however, can only help mitigate the effects of climate change if the mangrove forests are preserved. While deserts such as those in Baja California look tough and unforgiving, in reality, their ecosystems can be quite fragile.