Five dolphins demonstrated their species’ adaptability and intelligence when they returned to the wild in 2013 and 2015 after captivity in South Korea, according to National Geographic. The dolphins were released by court order after spending years at the Jungman Pacific Land Marine Park in Jeju, a South Korean island. Evidence of their successful transition includes the March and April 2016 sightings of Sampal, a female released in 2013, swimming with a calf approximately three to six months old. Just a few weeks after their release, all five aquatic mammals rejoined their original pod off Jeju’s coast. 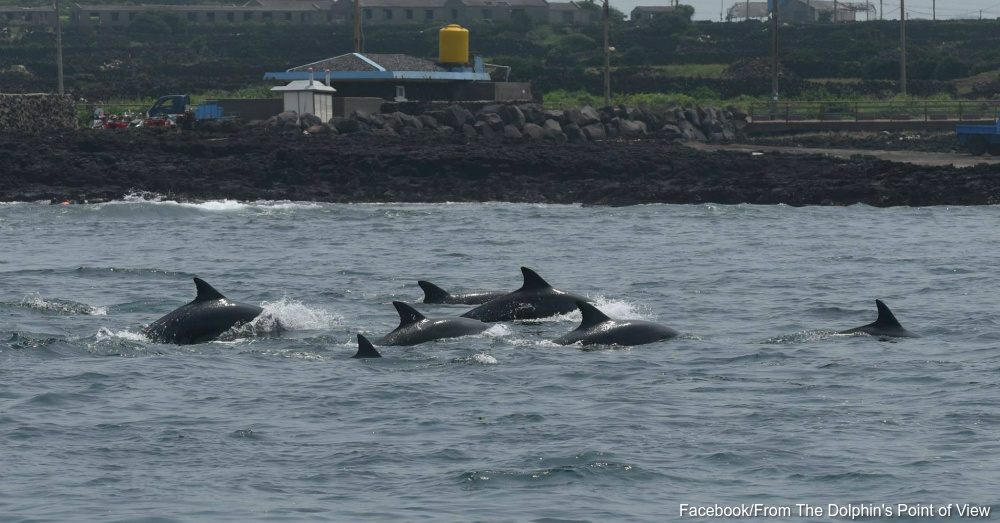 Over a 21-year period, Korean marine parks kept 26 captured dolphins illegally. The captivity continued until 2013, when the South Korean Supreme Court ordered that the five surviving dolphins be released. It was the first time a Korean court had ruled to protect dolphins, according to the Republic of Korea. While captive, the bottlenose dolphins went through training and performed in Korean shows. Before the five Indo-Pacific dolphins were released into the open sea, they were retrained for life in the wild. Their retraining included eating live fish and strengthening exercises to prepare them for the rigors of ocean life. 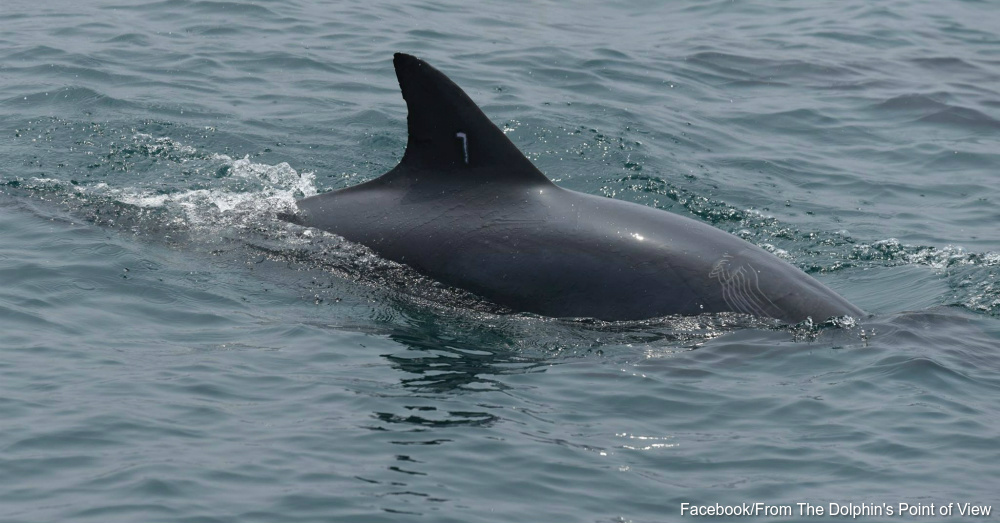 Jedol and Chunsam are the two dolphins released with Sampal in 2013. Taesan, a male, and Boksoon, a female, were released in 2015, because they were not strong enough for the 2013 release, states National Geographic. The five freed dolphins are doing well since returning to their native habitat, and the birth of Sampal’s calf is a testament to the resiliency of captive and released dolphins.

Researchers who are studying and tracking Sampal and her free dolphin companions are encouraged by what they see. With approximately 2,900 dolphins captive in marine parks, zoos, and aquariums worldwide, this success opens a door for others to be released. Retraining and releasing dolphins comes with a price that can run to hundreds of thousands of dollars per mammal, but many feel the goal is worth the cost. Watch this amazing video of a wild dolphin cavorting in the water.