Climate change is a topic of increasing global concern, although opinions vary as to its severity. A report from Australia on the first mammal extinction due entirely to conditions attributed to climate change highlights the consequences of the problem.

According to the report, the rodent species Bramble Cay melomys, also known as the mosaic tailed rat, no longer exists, and the culprit is environmental conditions brought on by human-induced rising global temperatures. 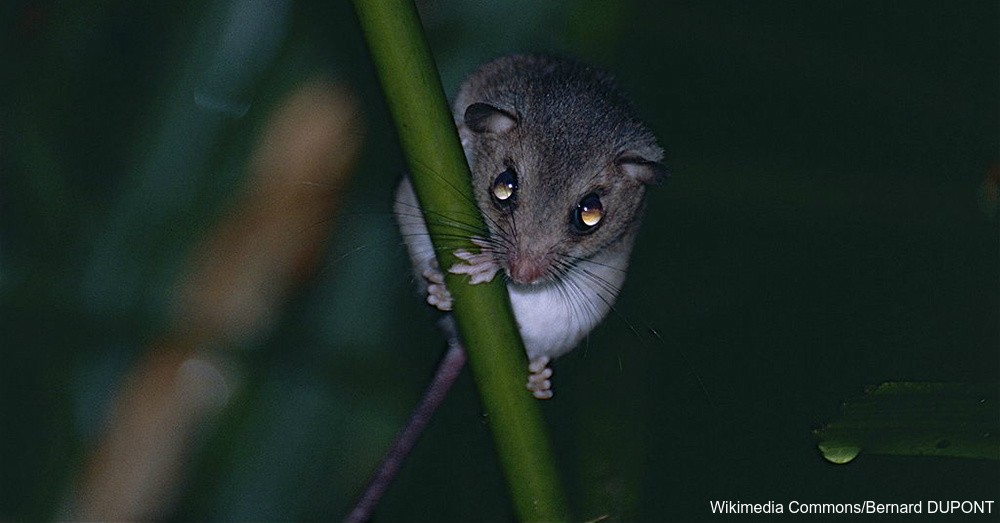 The Bramble Cay melomys lived only on one small coral island in the Torres Strait between New Guinea and Australia.

It was first spotted by sailors in 1845, who noted that it was so abundant that they would shoot the rodents with bows and arrows. Even as late as 1978, several hundred remained, but the last known sighting was in 2009.

In 2014, a team of scientists from the University of Queensland and the Queensland Department of Environment and Heritage Protection surveyed the population. After a thorough measurement of the island and the setting of numerous traps for several nights, the surveyors found no trace of any surviving specimens of Bramble Cay melomys and concluded that the species had gone extinct.

Researchers attributed the extinction to habitat loss due to sea level rise. 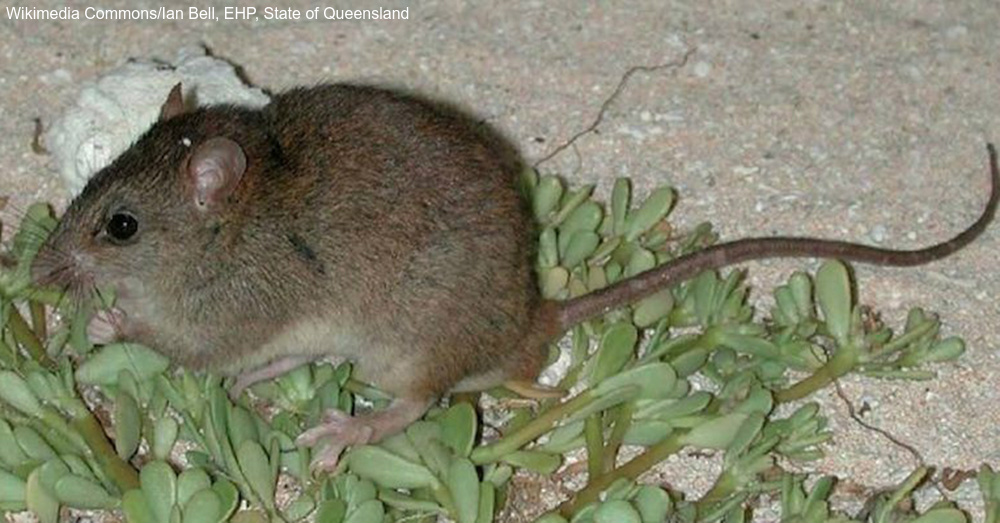 Since Bramble Cay lies no more than 10 feet above sea level, it was particularly vulnerable to inundation from rising seas and adverse weather. Researchers cling to a frail hope that undiscovered remnants of the species may survive in the Fly River region of Papua New Guinea, from where the Bramble Cay melomys may have originally come.

According to recent studies, the loss of the Bramble Cay melomys is only the first of multiple extinctions of animal species threatened by climate change.

Australia and New Zealand may be particularly hard hit, as many endangered species are unique to this part of the world. Read this article to find out about environmental pressures endangering the Great Barrier Reef.