Scientists at the University of York in England found a new way to capture carbon molecules out of the air from power plants and industrial site. Instead of using expensive liquids and chemicals, researchers used biomass waste made from food peelings and seaweed to capture the waste. The best things about this game changing technology are that it’s efficient and cheap. 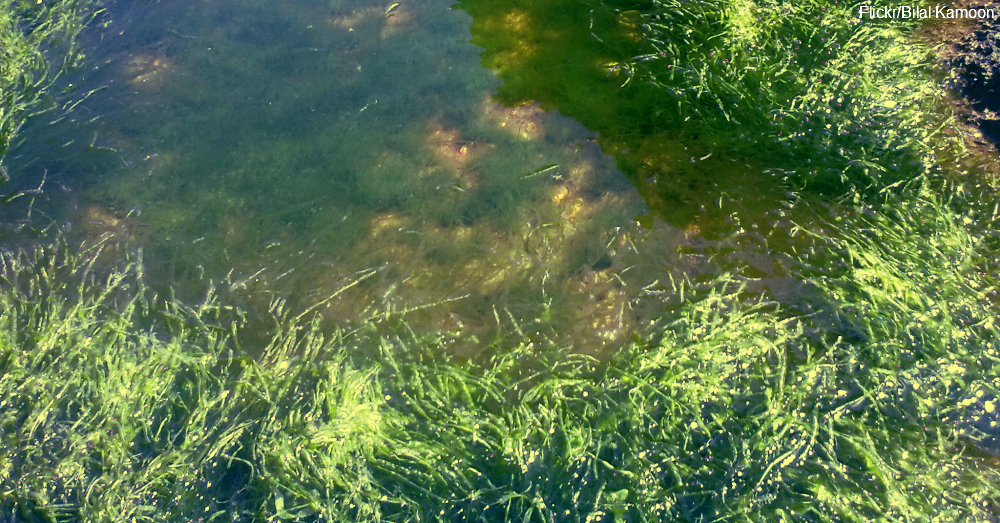 The key to this new carbon-capture method is a type of material known as Starbons. Scientists created Starbons about a decade ago out of waste polysaccharides, food substances that have high carbohydrate content. Engineers and chemists can convert these waste foods into powders or microbeads that absorb a lot of unwanted material from the atmosphere thanks to very small holes, or pores, that capture 65 percent more carbon dioxide than other current technologies.

Starbons have millions of very tiny pores all over their surface. These pores, which are anywhere from 2 to 50 nanometers wide, are great at trapping carbon molecules in the air. As a comparison, the average pore on human skin is about 50,000 nanometers in diameter. Instead of letting carbon dioxide go into the atmosphere, Starbons trap most of the carbon in the powder or beads. Compared to the liquids used to capture carbon molecules in most current cleaning processes, these solid powders and microbeads are much less expensive. Liquids that capture carbon dioxide also go through much more intensive chemical processes that cost more money. 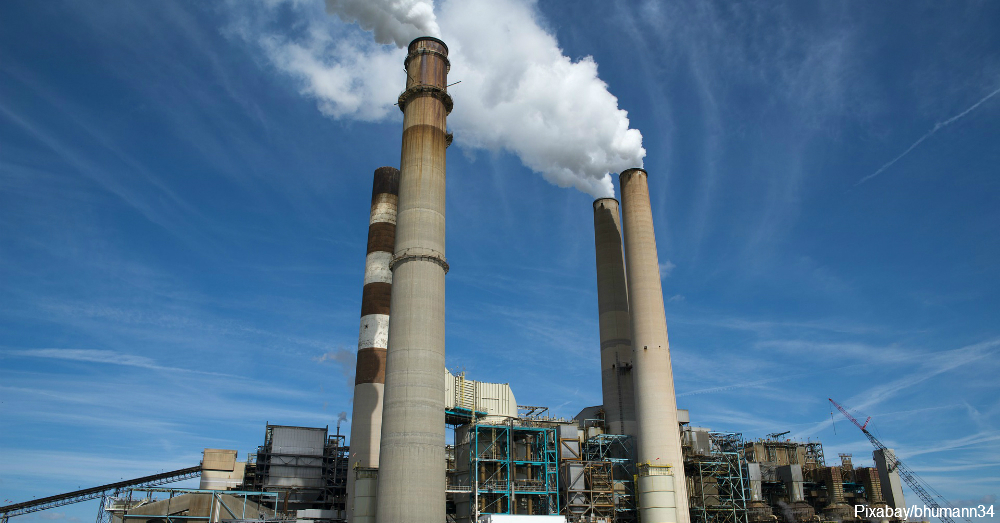 Researchers say this technology defies conventional wisdom that capturing carbon is not cost effective. Starbons can even capture carbon dioxide mixed with nitrogen; these powders have a capture rate four times better than conventional liquids when it comes to nitrogen and carbon dioxide. Even better, Starbons keep their carbon-capturing properties when they mix with water. Because this technology comes from waste biomass that would otherwise end up as trash, Starbons also help the environment by keeping food waste out of landfills, as well as keeping carbon out of the atmosphere.

The University of York hopes to bring Starbons to commercial use sometime in the near future. In the meantime, you can do your part to keep carbon out of the atmosphere by planting trees to sequester carbon naturally.