The light of bioluminescent fish is visible in the deep, dark ocean. This unique trait has wowed scientists, who are now researching the unique attribute to learn about evolution and the genetic code of “glowing” sea creatures.

Fish have long used bioluminsecence to draw in prey and communicate in areas of the ocean where light does not penetrate. Researchers have been studying these animals for some time, hoping to understand the origin of this unique feature. They generally study fish and other creatures that have been caught in trawling nets. 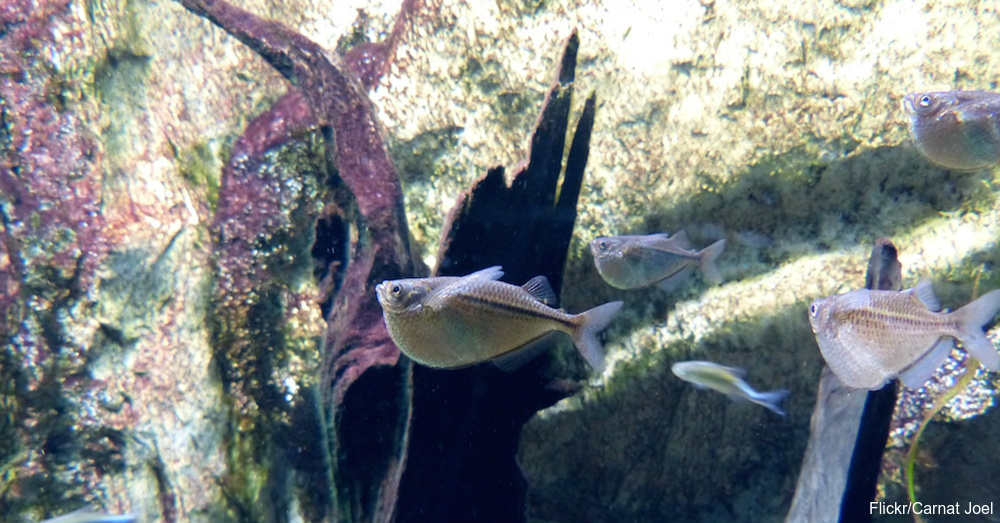 The luminescence is caused by light-producing organs known as photophores. These organs produce chemicals that cause the fish to glow, and it’s not exactly clear how the genetics of the fish produce these chemicals. What is known is that the first bioluminescent sea creature evolved around 150 million years ago during the Cretaceous period.

Deep-sea fish need bioluminescence to communicate or find a mate. Some use it to draw in prey, while others require it for camouflage. Fish with photophores along the sides of their faces can communicate through them. Others use a unique dangling orifice that lights up to attract prey. Fish like the hatchetfish and dragonfish mimic the light streaming down through the waves, blending in effortlessly. 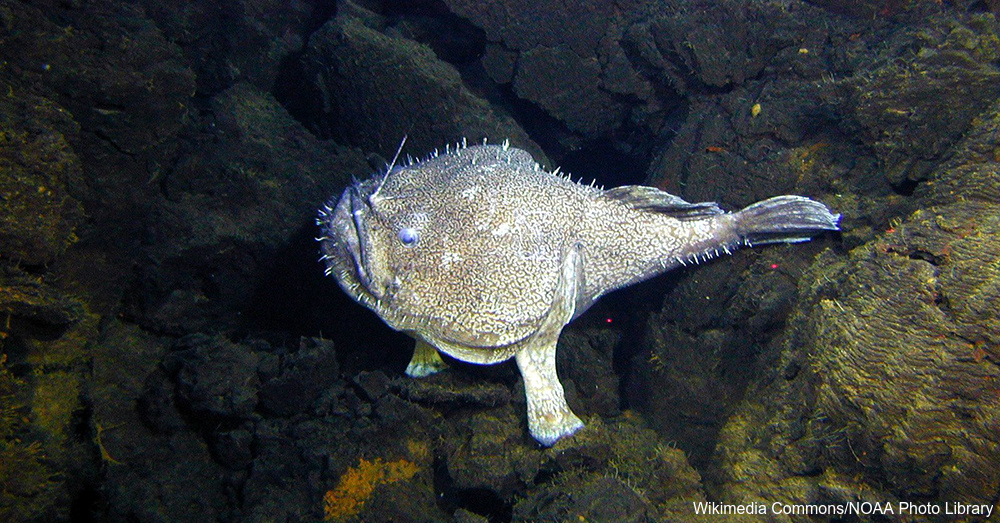 Right now, there’s not a camera that is fast enough to catch a sea creature’s glowing signals in low light. Since the fish move quickly, it’s difficult to catch the glow on a high ISO with a slow shutter speed in the depths of the ocean. Deep-sea fish, such as hatchetfishes and dragonfishes, use photophores to camouflage themselves, also making it incredibly difficult to recognize them under water.

Bioluminescence is still being researched, since it is becoming more common among fish species. For interesting bioluminescence footage, watch this video of the sharp-toothed anglerfish, which has a glowing lure to attract prey.