The world continues to feel the effects of climate change, as NASA scientists predict that 2016 will be the third year in a row that global annual temperatures reach all-time highs. As of July 2016, every month of the year had already broken annual temperature records, making a 14-month record-breaking hot streak reaching back into 2015. The New York Times reported that Gavin Schmidt, director of NASA’s Goddard Institute of Space Studies, estimated a 99-percent likelihood that 2016 will be the hottest year on record by the end of the year. 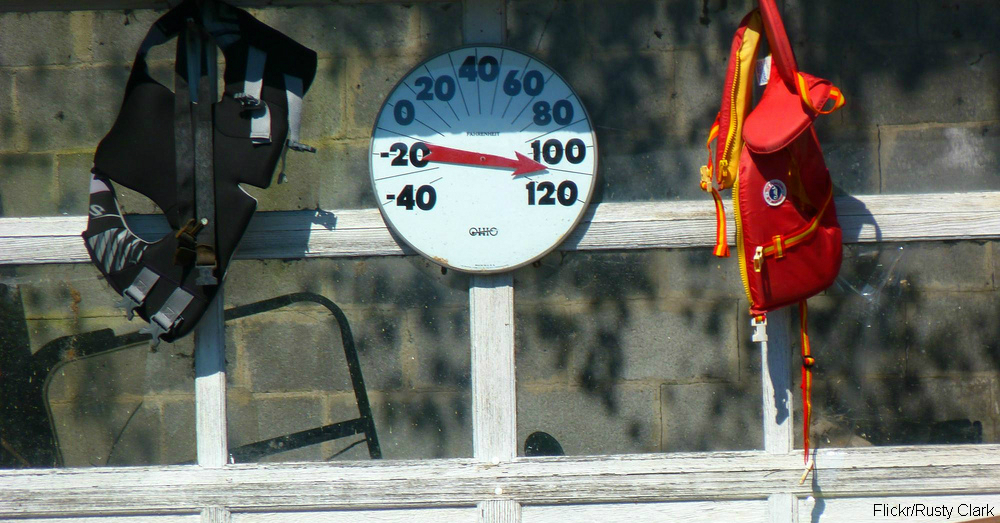 NASA conducted a mid-year climate analysis in July to compare 2016’s temperatures with those on record for earlier years. The analysis found that in July, Earth’s average temperature was 2.4 degrees Fahrenheit higher than it was in the 1880s when scientists first began recording global temperatures. For perspective, when countries signed the Copenhagen Accords in 2009, they agreed that a 3.9-degree increase is enough to cause the worst possible consequences of climate change. 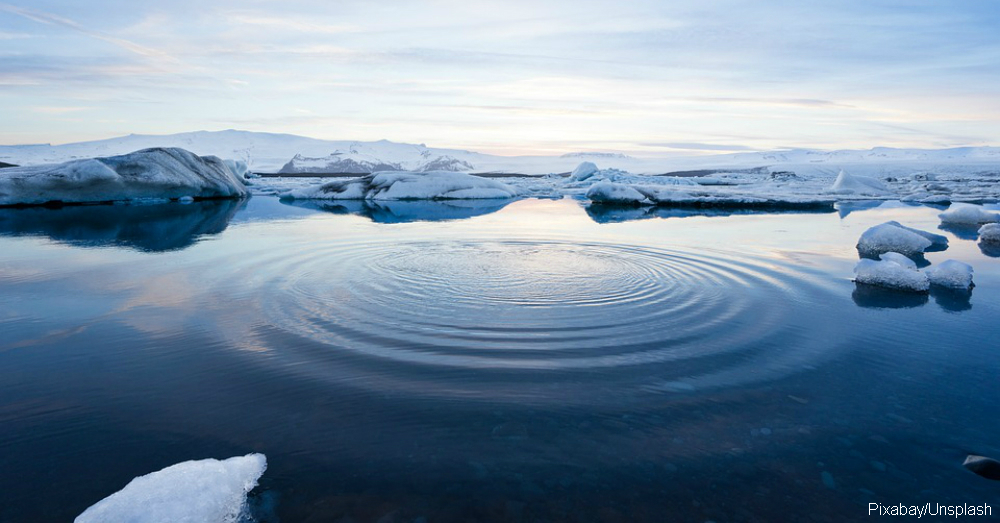 Additionally, Arctic sea ice melting is at record highs in 2016, with ice covering a 40-percent smaller area in 2016 than it did in summers during the 1980s. Arctic sea ice is another important climate change metric, and the rate of ice coverage in late summer has recently declined by 13.4 percent per decade.

Regardless of whether 2016 ends up being the hottest year on record so far, the temperature changes indicate a clear warming trend. NASA reports that the most recent temperature changes are in part due to El Niño storm events, but that underlying climate change due to greenhouse gases and carbon dioxide is a factor that continues driving warming trends.

Climate change affects populations all over the world and in every type of biome. See how rising temperatures adversely affect wild salmon populations, and why it’s important to take action to address climate change.