In July of 2016, a group of conservation biologists published a declaration in a bio-science magazine of a worldwide conservation plan to prevent the extinction of large mammals. Endangered animals on the radar include both carnivores and herbivores, such as tigers, elephants, gorillas and rhinoceroses. Unfortunately, the conservation biologists cited many human influences as the cause for the threatened lives of these mammals. A growing human population, deforestation and illegal hunting all contribute to the destruction of large mammal habits and the mass extinction of species. 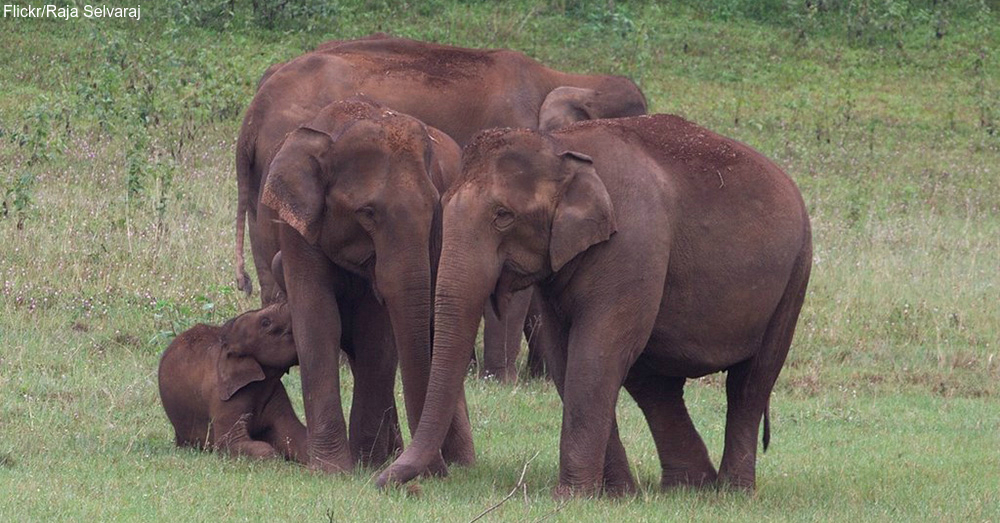 Large mammals are an integral part of the ecosystems they inhabit. They carry seeds across distances, which increases vegetation. They help prevent disease in humans by keeping rodent populations under control, and they even play a part in preventing and minimizing wildfires. Each member of an ecosystem plays an important role, but the extinction of large mammals would cause negative effects that would quickly and directly impact humans and habitats worldwide. 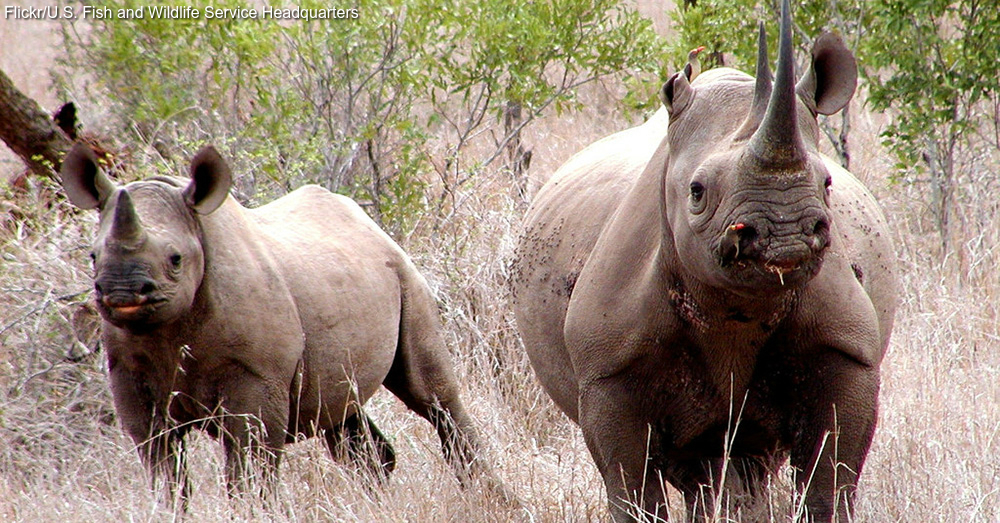 The international conservation request aiming to save the world’s remaining large mammals calls to halt practices that harm the habitats of these animals, such as the eradication of forests to make room for human dwellings and the expansion of livestock and crop areas, which force animals to find new land. Additionally, the conservation biologists call for greater recognition of the dwindling populations of large animals and the extent in which humans have contributed to endangered species.

Humans have a moral obligation to protect the large mammals of the Earth, but it is also in their best interest to do so. Large mammals are not just for eating or studying in zoos; they are an important part of the habitats of the Earth and even play a part in keeping humans safe. It is important to heed the call from the conservation biologists and do everything needed to protect these endangered species from mass extinction. See how animals have been saved from extinction in the past.