Watching hummingbirds dart through trees is a magical experience, but sometimes it’s hard to understand how they can fly so quickly without crashing into things. Some scientific researchers may have found an exciting new clue about how hummingbirds navigate so efficiently. 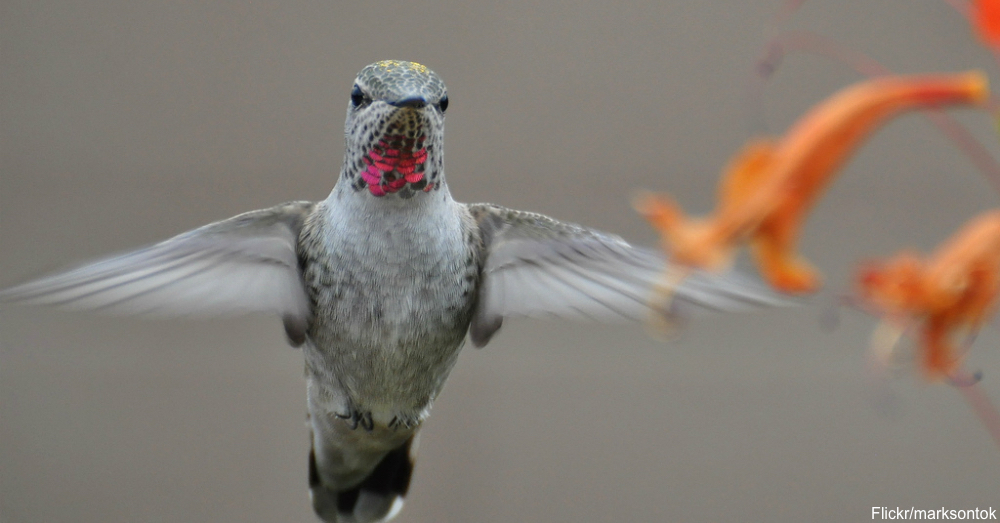 Hummingbirds are remarkably fast. Anna’s hummingbirds, the species used in the study, can reach speeds of 60 miles per hour, yet somehow they manage to avoid even the smallest branches. Researchers had previously thought they might use a navigation technique called pattern velocity. This is a common method of navigation for flying insects and involves taking note of how quickly objects are passing by to determine how close they are. However, the hummingbird’s superior navigational ability led some scientists to believe that more may be happening.

Scientists at the University of British Columbia set up an experiment by creating a large flight chamber. They placed a perch at one end and a feeder at the other, which takes advantage of hummingbirds’ extremely high metabolism and need for frequent meals. The researchers then projected varying patterns on the walls and watched how the hummingbirds reacted. 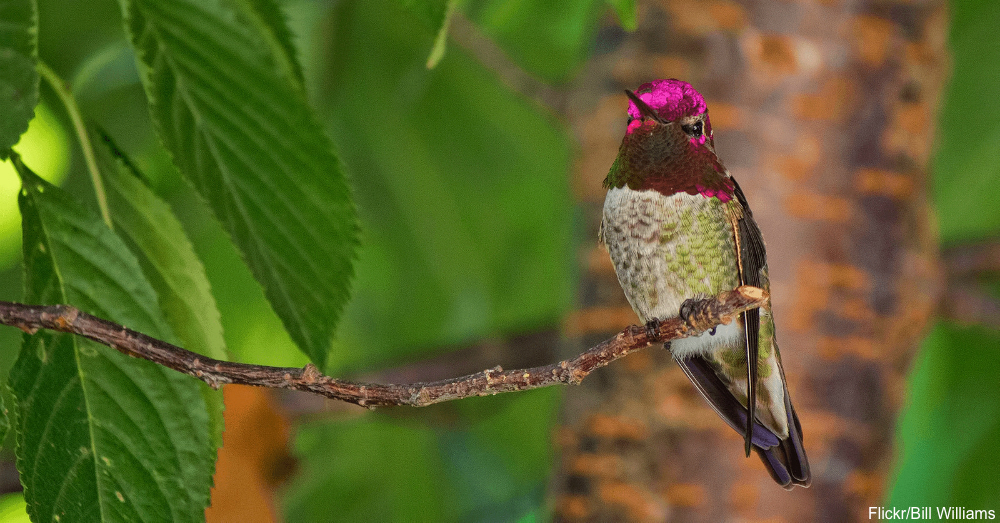 Instead of shying away from fast-moving patterns, which would indicate that they were using pattern velocity to navigate, the birds reacted to changes in size. If the pattern was growing in size, the birds avoided it. They also paid more attention to vertical size, rather than horizontal size like humans do. This navigation system may have developed in part because hummingbirds have poor eyesight due to their small size and fast speeds. Focusing on vertical features may compensate for the blurriness.

This study may have broader implications. Scientists still know very little about how many birds navigate, but other species may use the same techniques as the hummingbird. This research may also help engineers create better drones and other aerial robots.

The hummingbird is an amazing navigator, and this research shows why. Learn more about the amazing flight capacity of this tiny bird.