Researchers were startled to discover a new butterfly species fluttering around the aspen and spruce forests in Alaska’s Tanana-Yukon River Basin. Scientists think that the butterfly, a member of the Arctics group named Oeneis tanana, or the Tanana Arctic butterfly, is a potential cross between the white-veined Arctic and the Chryxus Arctic. The species was originally misidentified, and it may be the only butterfly that is solely endemic to Alaska. 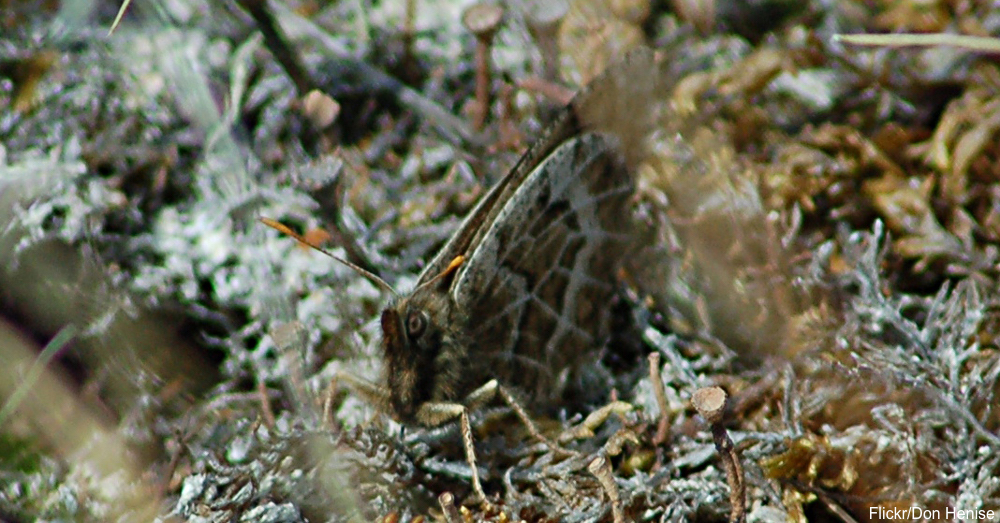 Alaska is known for its diverse flora and fauna, much of which survives only through adaption to the frigid temperatures. This adaption may include hibernation during the coldest months of the year or migration to other areas to escape the biting cold. Scientists say this particular hybrid butterfly survives in the Alaskan interior because of an adaption that allows it to produce a natural type of “antifreeze” that keeps it alive when temperatures plummet.

The remarkable discovery of this Arctic hybrid is also important to animal migration research suggesting that Beringia, which refers to the historically unglaciated parts of Alaska, included a segment of land connecting modern-day Alaska with Asia. Scientists think that Beringia, which includes parts of the Tanana-Yukon River Basin, was used as a sort of waiting area where plants and animals weathered the last ice age before moving south or east. This butterfly’s existence potentially supports that theory. 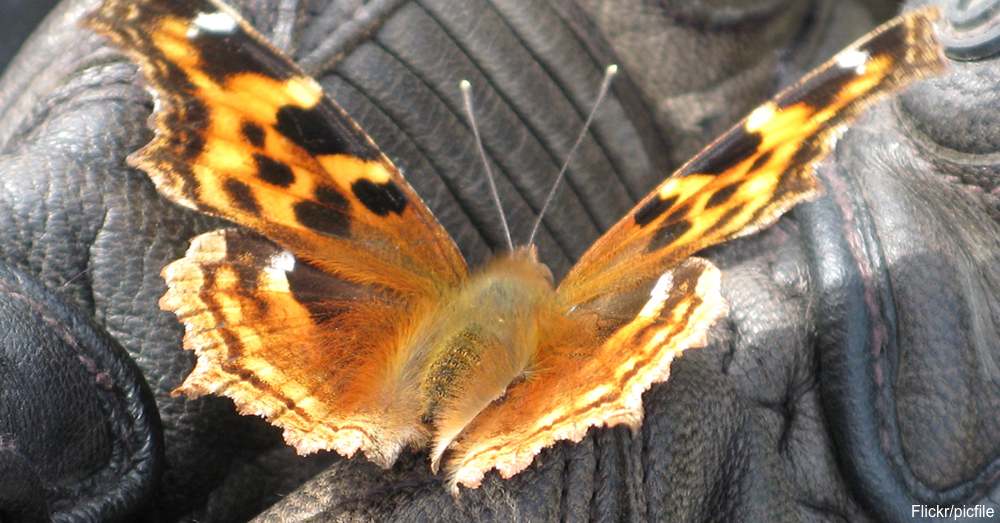 More research is intended to determine if the butterfly lives beyond the area of discovery. Scientists suspect that its range may extend to areas east of the Yukon. Researchers also intend to obtain genome sequence data to determine which special traits helped this particular butterfly thrive in such an inhospitable environment.

Although this 2016 finding marked the first discovery of a new butterfly species in Alaska in nearly three decades, new plant and animal species are frequently discovered worldwide. In fact, National Geographic states that less than 15 percent of species now alive on the planet have been cataloged, and many more await discovery.

Learn more about the fascinating world around you by watching this beautiful butterfly emerge from its cocoon.