There’s good news for the Iberian lynx, which once held the unfortunate title of the world’s most endangered cat. Intense conservation efforts have paid dividends, and slowly but surely, the lynx population is on the rise. It’s certainly not out of the woods yet, but the news is at least a sign of hope that this beautiful cat can survive. 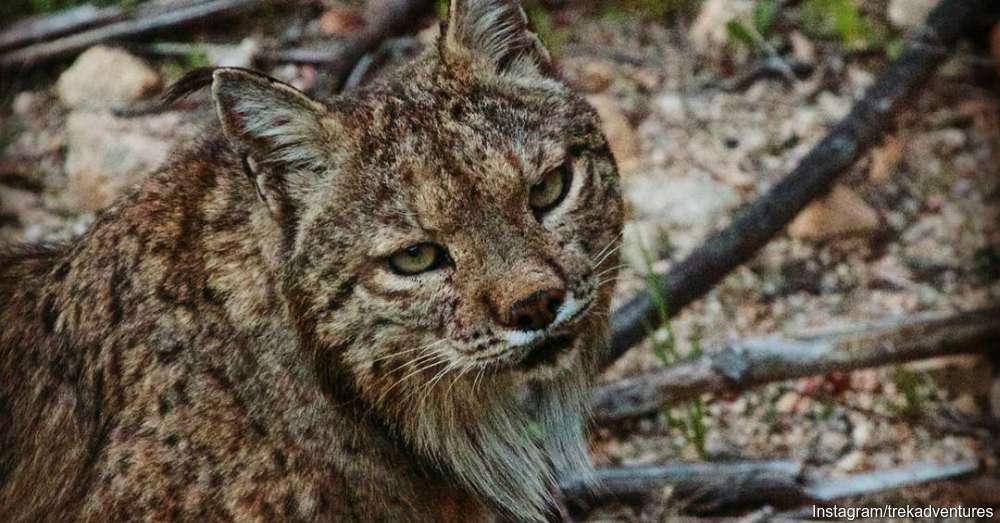 According to the Environmental News Network, it was 2002 when researchers determined the Iberian lynx was the world’s most endangered cat. BBC reports that as of 2005, there were only 90 registered lynx left. 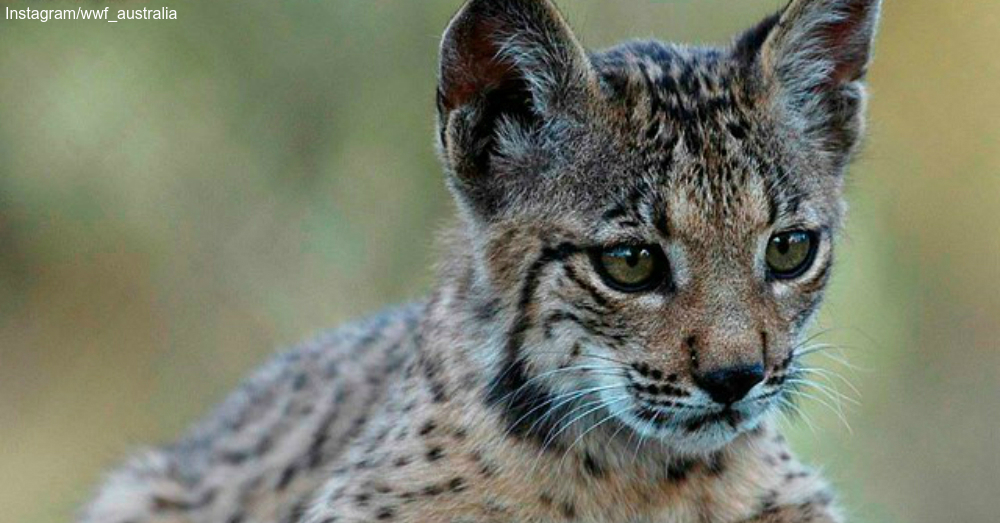 The Iberian lynx is a small wildcat, weighing only about 15 to 22 pounds. The cats live in isolated areas of Spain near the Iberian Peninsula, hence the name, and their diet consists primarily of rabbit. That became a problem when reoccurring outbreaks of rabbit hemorrhagic disease depleted the lynx’s main food source. Poaching also severely depleted the cat’s population.

Saving the lynx hasn’t been cheap. By 2018, a program focusing on lynx breeding and then releasing them into the wild is going to have received about $76 million. It may be costly, but it has also been effective. The lynx population has increased to 404, a huge increase, especially considering the number was 327 in 2014.

In June of 2015, the International Union for the Conservation of Nature decided the progress warranted changing the Iberian lynx’s status from critically endangered to endangered. Many considered this a premature change, but it at least demonstrates that things are looking up for the lynx. The Earth Touch News Network even reports that in May of 2016, Portugal saw its first wild Iberian lynx birth in nearly 40 years. Clearly, with the right conservation efforts, these cats are making a comeback.

It’s hard not to be impressed with wild cats, such as the Iberian lynx. How much do you know about wild cat species? Take the big cat quiz.