In 2014, an Icelandic volcano with the fantastically appropriate name of Bardarbunga exploded, then collapsed into a caldera. This event was the most violent in Europe since the 18th century, but provided scientists with a rare look at how calderas form. 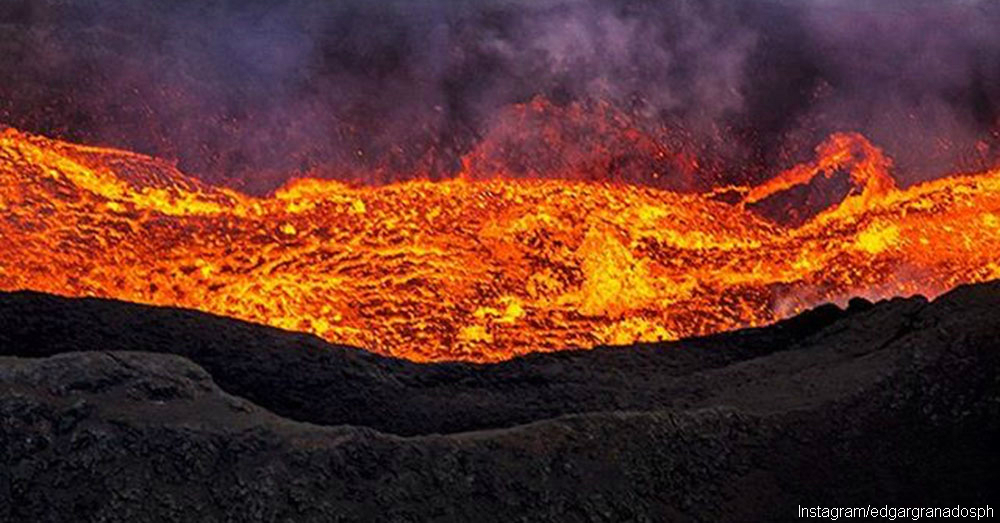 Scientists began to observe Bardarbunga even before it erupted, according to Seeker. They came to the area due to a swarm of earthquakes that presaged the volcano’s explosion. The actual explosion occurred on Aug. 29, 2014 and went on for almost six months, finally ceasing on Feb. 27, 2015, says Gizmodo. Fortunately, the eruption happened away from Vatnajokull, the glacier that partially covers the volcano. If the eruption had happened directly beneath the glacier, it would have led to potentially destructive ash clouds, poison gases, and explosions of water vapor as the glacier’s ice turned to steam from the heat of the lava.

Scientists also benefited because the creation of the caldera itself was gradual, says National Geographic. Calderas usually happen quickly and sometimes catastrophically, but in the case of Bardarbunga, the caldera formed so slowly that the team of 47 scientists were able to measure its birth. 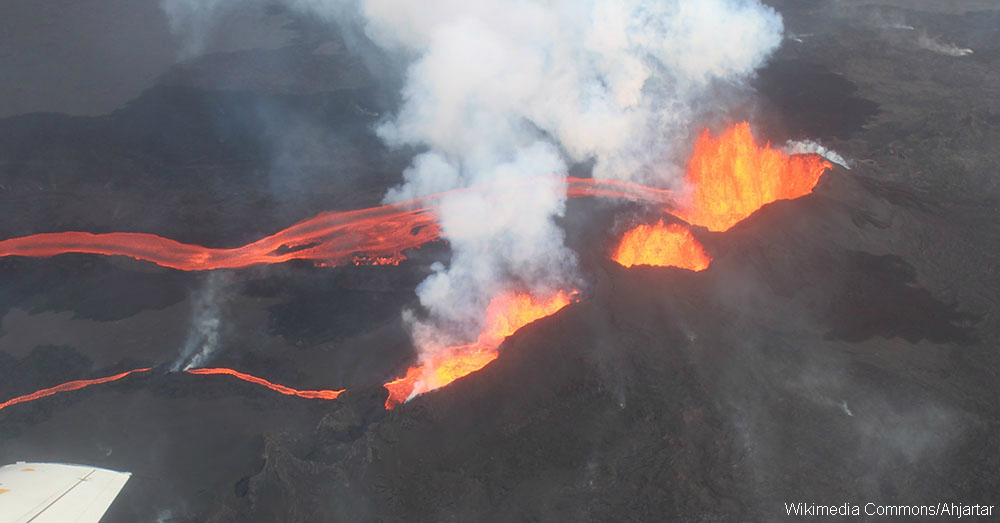 The initial eruption actually took place about 30 miles from Bardarbunga itself, in the Holuhraun lava fields. This field is larger than the island of Manhattan, according to Atlas Obscura. The earthquakes started when the ring faults around the volcano started to fail. In turn, the earthquakes led to a rupture that allowed magma to flow from the chamber beneath the mountain to the lava fields through a canal. Because the chamber emptied so quickly, the roof of the volcano itself started to collapse at an initial rate of 3 feet per day, which in turn squeezed more magma out of the chamber. Scientists believe that 500 billion gallons of magma eventually drained from the chamber.

The Bardarbunga caldera is about 5 miles by 4 miles wide, 210 feet deep, and buried under 2,600 feet of Vatnajokull’s ice. Calderas are rare; geologists believe that only seven have formed since 1900.

Volcanology is important, because it provides information about the planet’s processes and when eruptions might occur. Advance warning of volcanic activity also gives people in the area time to find shelter. Check out 10 more fascinating facts about volcanoes.