The average bear may actually be “smarter than the average bear,” or at least smarter than researchers once thought. A study performed by Oakland University found that Migwan, a North American black bear, was able pick out objects displayed on a computer screen that she had previously seen in the real world. Researchers hope to use this information in the future to improve the experience of captivity for bears. 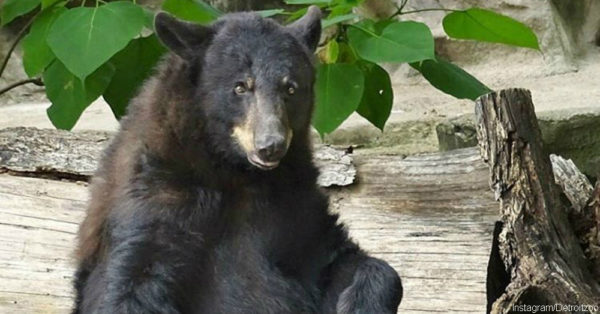 The test subject for this particular study was Migwan, a resident at the Detroit Zoo. Migwan began her life in the wild, but needed to be rescued after getting a face full of porcupine quills as a young cub.

Oakland University reports that researchers presented eight objects to Migwan, including a horseshoe and a football. Each object had a unique shape and color that made it stand out. She was unlikely to have encountered these objects prior to the study. 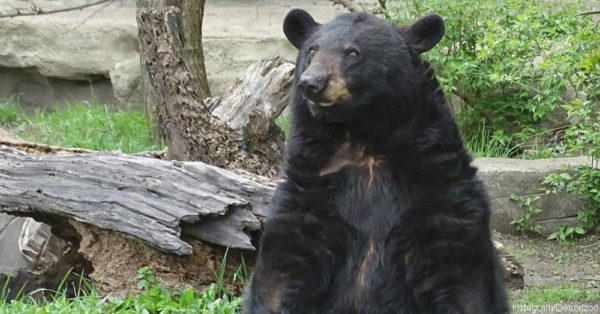 Next, researchers tested Migwan by showing her images of objects on a computer screen, to see if she could pick out the items she had seen earlier. She touched her nose to the screen for those objects that she had already seen, demonstrating that she had at least some cognitive recognition of the objects.

The researchers would like to train bears such as Migwan to rate their environment, including the facilities and food. It’s quite the task, but Migwan is already making progress. According to The Huffington Post, she has since been shown photos of food items that are part of her diet and tapped the screen with her nose if she liked a specific item. Based on her responses, Migwan is a fan of grapes, but isn’t too keen on eating beets. This study shows the kind of intelligence bears possess, but it also demonstrates that researchers still have a lot to learn about how intelligent animal species really are. Ready for more brainy bears? Watch this smart bear escaping from the California heat.