Many people are surprised to learn that the enigmatic carnivores known as pumas, cougars, or mountain lions inhabit the Santa Susana and Santa Monica Mountains, which are very near the city of Los Angeles.

Because mountain lions are endangered, biologists from the National Park Service use GPS trackers to monitor their movements. The biologists were heartened to discover two new litters of mountain lion cubs in remote parts of the Santa Susana Mountains. 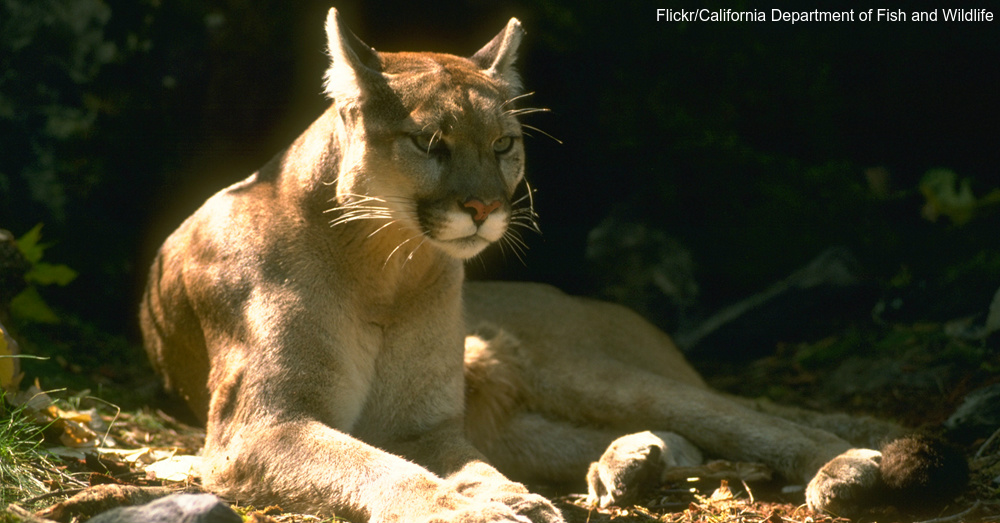 Since male cougars usually remain solitary, Sikich assumed that P-38 must be mating. When Sikich hiked into the mountains four months later to search for litters, his detective work was rewarded with first looks at P-35’s two female kittens and P-39’s litter of two males and a female. Before leaving, Sikich tagged the ears of the cubs. 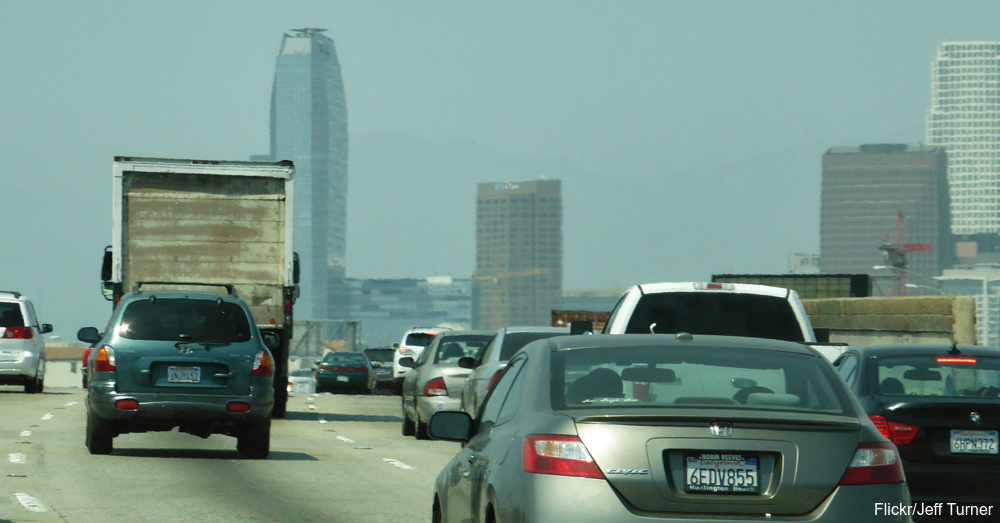 Cougars in the mountains around Los Angeles face a number of perils, such as vehicle collision and the accidental consumption of rat poison or animals that have ingested rat poison. However, their greatest threat is a lack of genetic diversity, as their habitat is fragmented by urban development and roads. One of the purposes of the GPS tracking is to identify wildlife corridors that the big cats move through. Biologists are hopeful that despite the urban sprawl, male cougars can find their way to nearby habitats, bringing much-needed gene flow with them.

As of 2016, the small population of mountain lions near Los Angeles has been able to survive, feeding mainly on mule deer, raccoons, coyotes, and badgers. Biologists of the National Park Service are hopeful that the awe-inspiring cats can continue to thrive despite ever-spreading urban growth. Watch this fascinating video of a mother cougar teaching her cubs to survive in the wild.