Lightning happens all over the world as part of regular weather patterns. Mother Nature’s fantastic light shows create awesome patterns in the sky that remind us of the beauty and power of our planet. Check out these extraordinary facts about lightning. 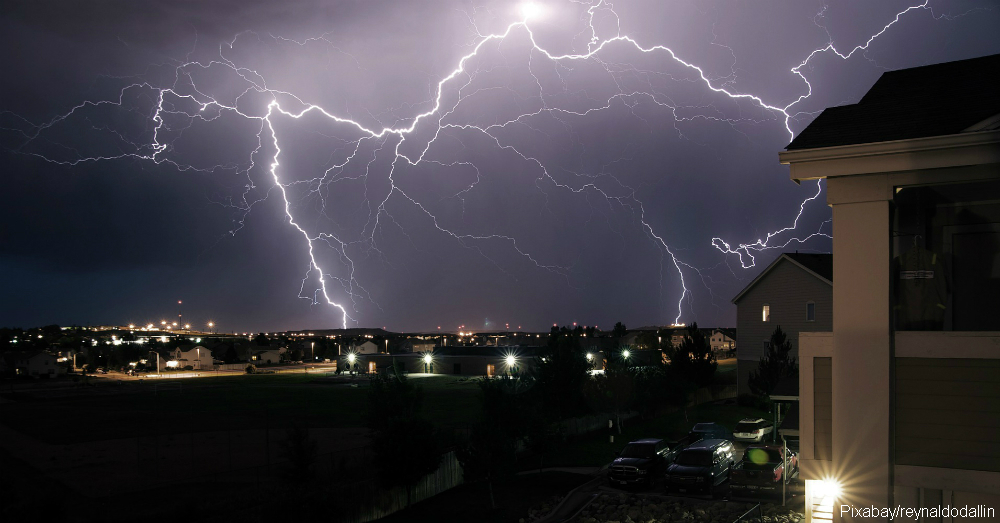 The Earth is hit by lightning about 100 times every second. 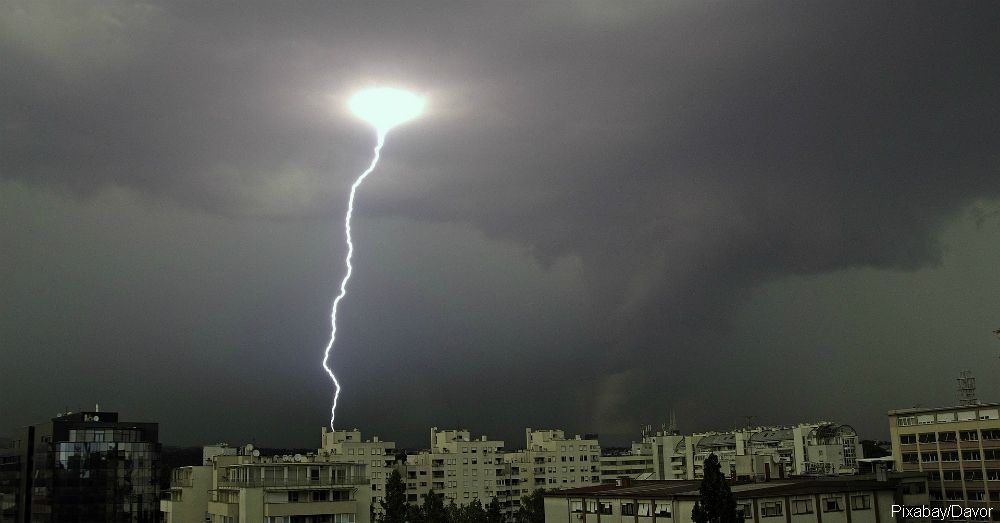 The Empire State Building in New York acts like a lightning rod to the surrounding buildings. The structure endures 100 lightning strikes every year. 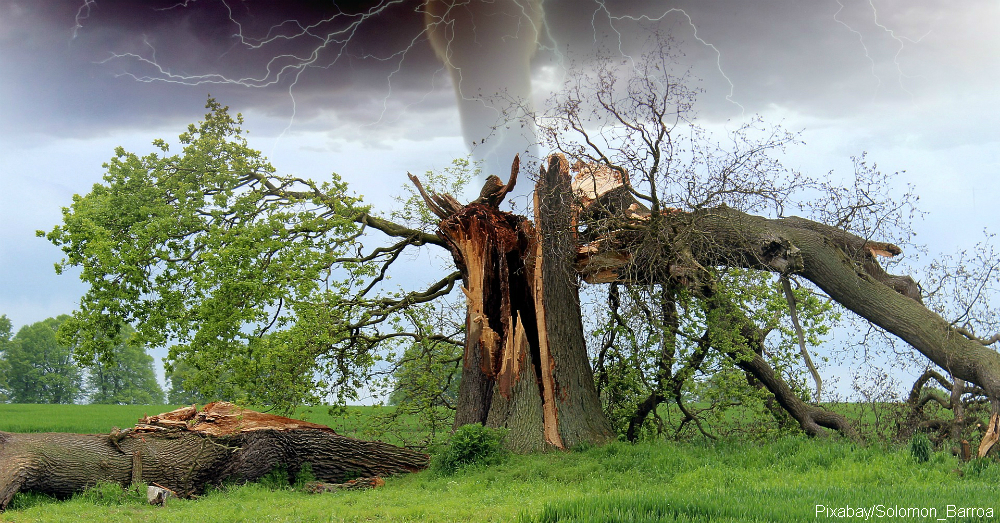 The temperature of lightning is five times hotter than the surface of the sun. 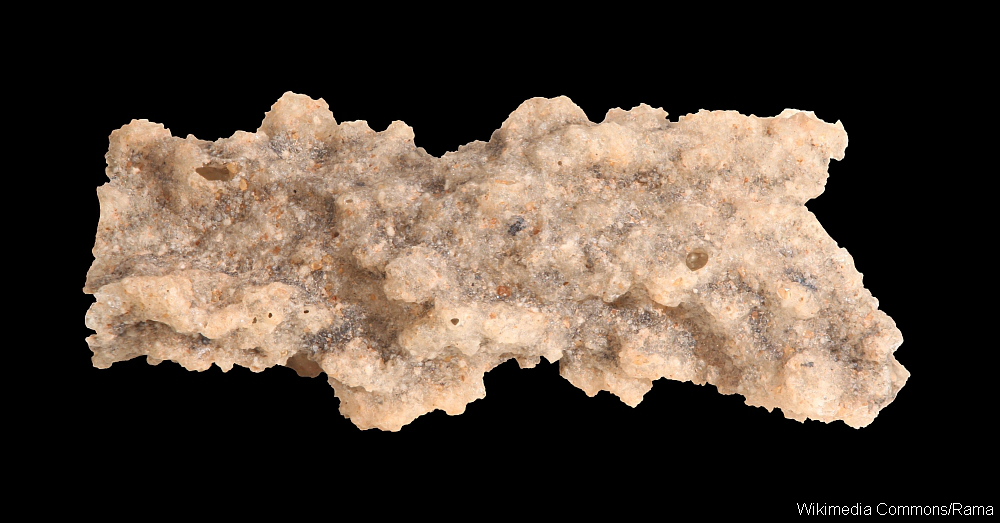 Thunder is the sound produced by lightning. Although lightning strikes that hit the Earth are dramatic, most lightning remains in clouds. 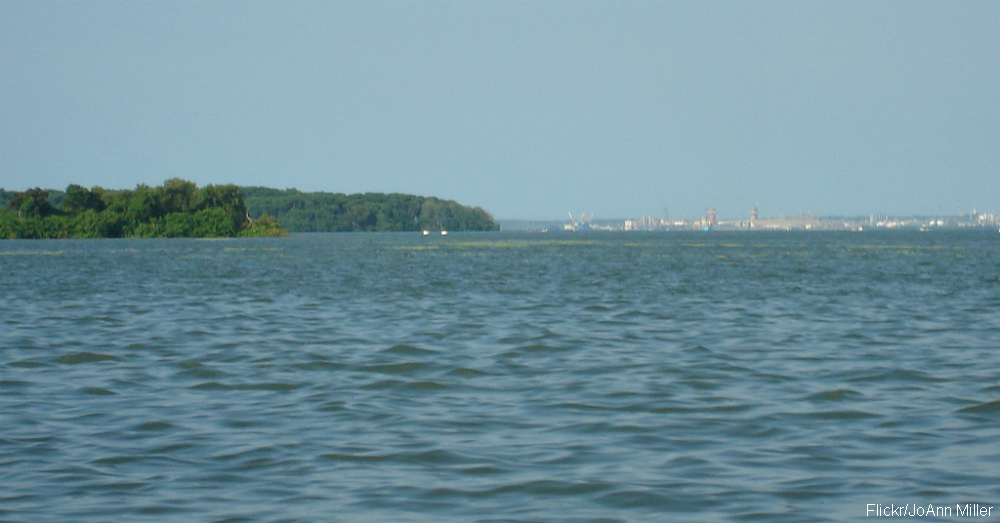 One lightning strike can contain up to 1 billion volts of electricity. Much like a gigantic battery, lightning connects a negative charge in clouds with a positive charge in the ground.

Most Lightning Strikes in One Place 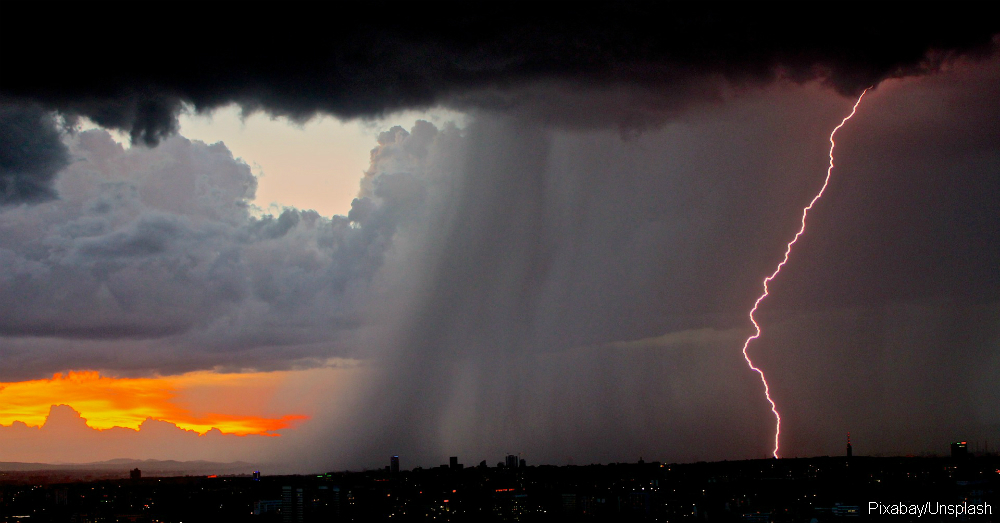 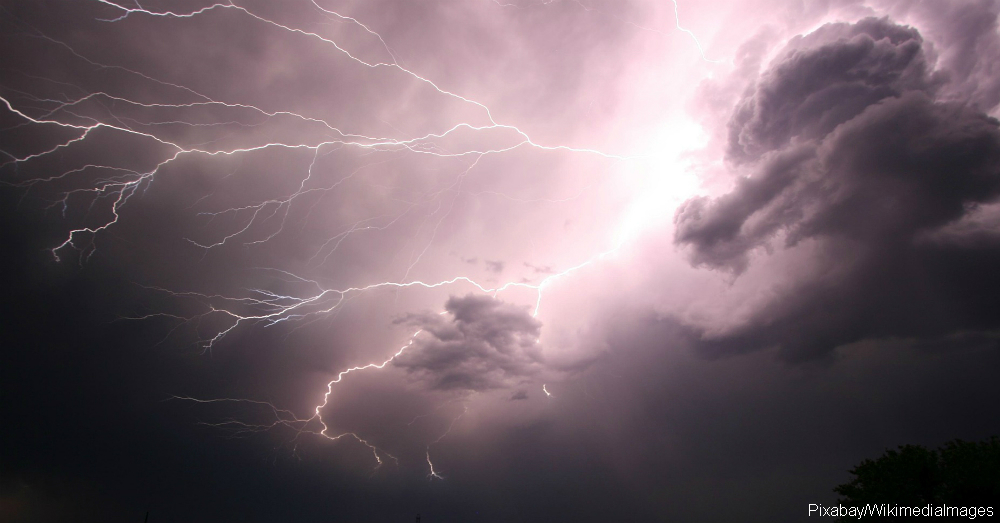 Fulgurite occurs when lightning superheats rocks and melts minerals together. 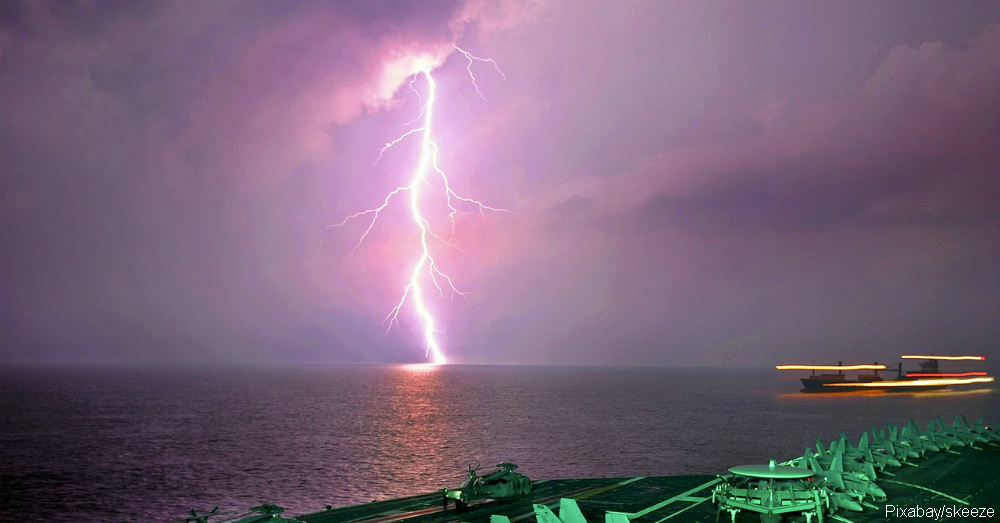 Trees explode when hit by lightning due to the energy that superheats the wood. 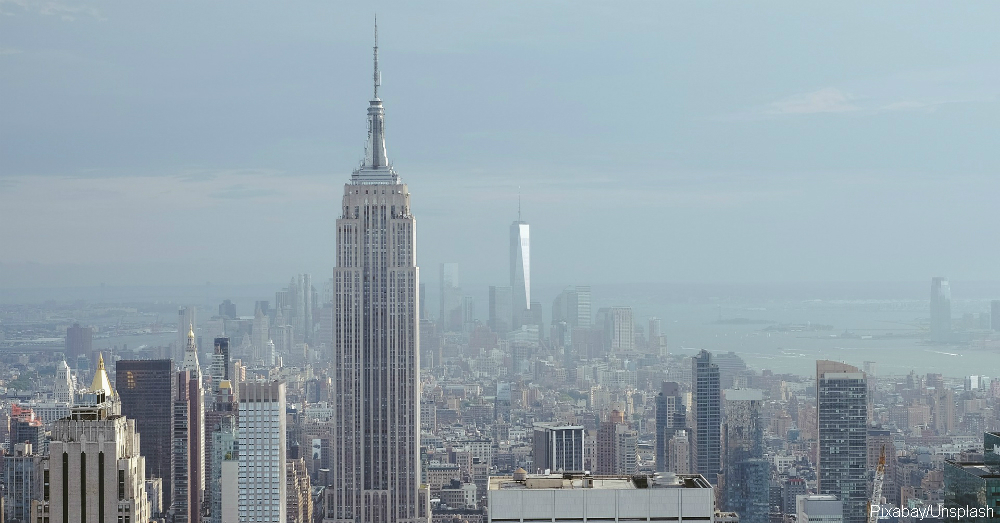 A rare form of lightning called ball lightning can be between the size of a golf ball or a large beach ball. Scientists have yet to fully explain this phenomenon. 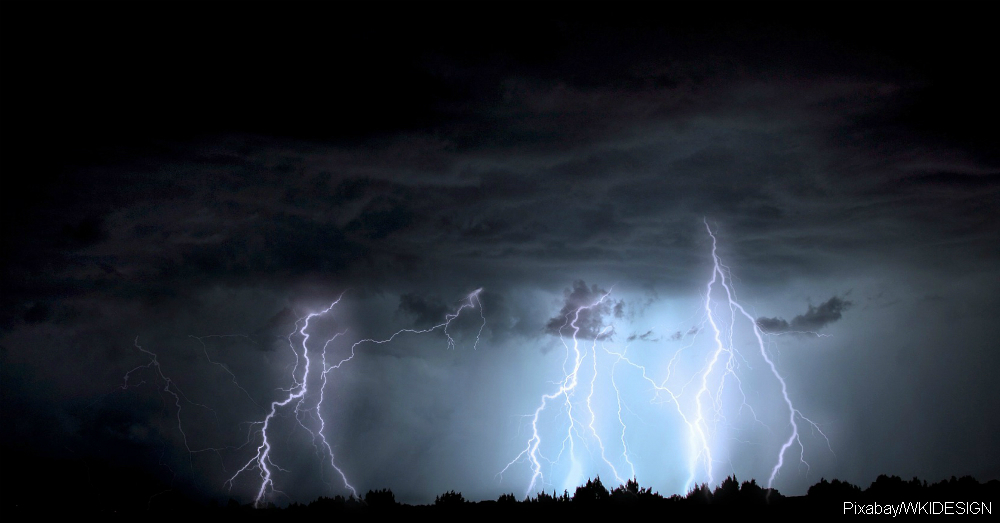 Thunderstorms may create lightning that gives off gamma rays. These invisible rays can disrupt satellites orbiting hundreds of miles above the earth.