As our cities grow and more people have access to affordable electricity throughout the world, natural darkness is becoming a much rarer phenomenon. Images of nighttime skies lit with the back-glow of city lights are common and illustrate how much of the sky is filled with light at all hours of the day. While some believe this improves safety for nighttime revelers and workers, it has some rather negative consequences for local wildlife and even for the global ecology. 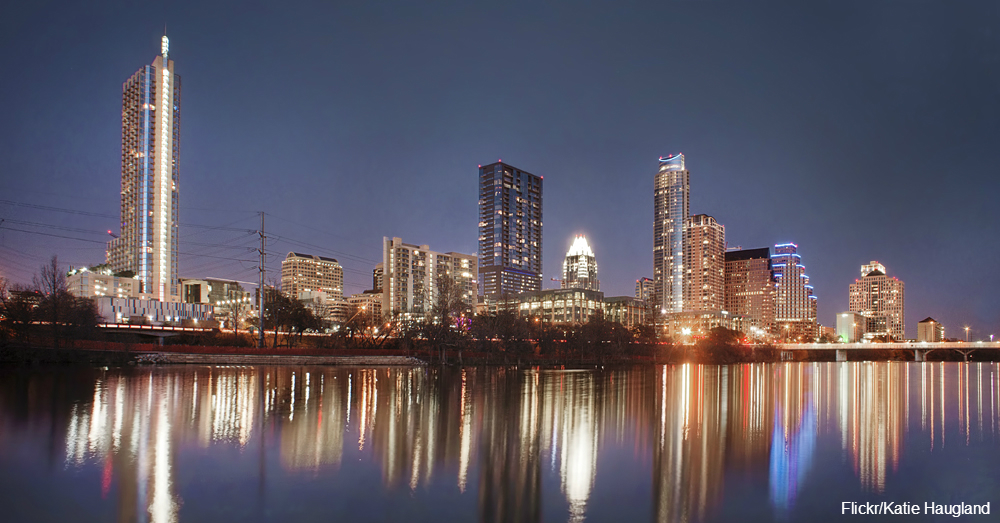 The International Dark Sky Association explains why human-made lighting is a bad thing for the natural world. In short, artificial lighting interferes with the diurnal patterns of many animals, particularly nocturnal ones that rely on regularly occurring periods of darkness to feed, mate, and perform other tasks needed for survival.

For animals with seasonal cycles, the reduction in the differences between seasons in terms of nighttime length can have disastrous effects on reproduction drives and levels. Many frogs and toads, for example, have had their breeding patterns disrupted because they use darkness as a cue to perform their croaking displays with which they attract mates. 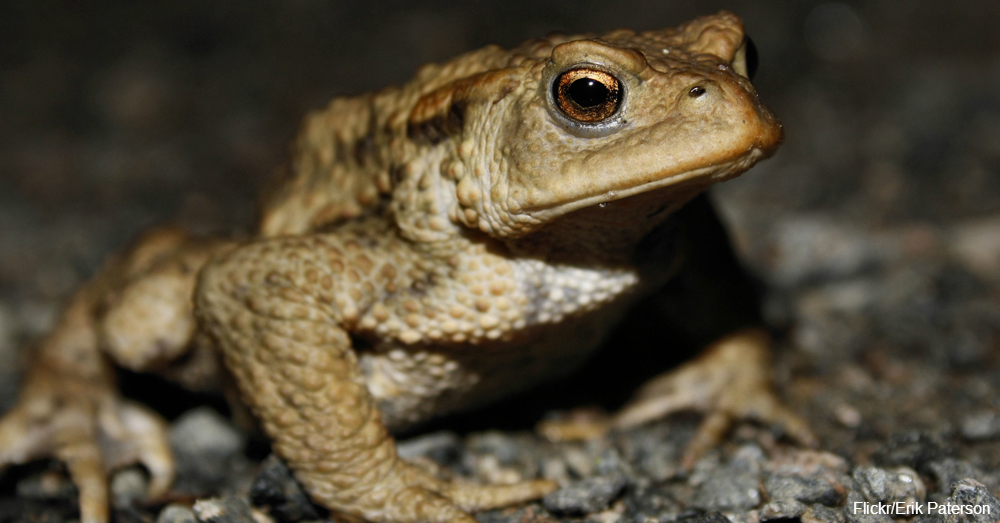 Too much nighttime light also affects migration instincts. As the numbers and intensity of artificial lights increase, more migratory birds deviate from their courses, with some even flying into the sides of buildings in their confusion. Similarly, baby sea turtles in some locations have taken to crawling towards local cities rather than into the sea when they hatch. Drawn by the brightest thing they see, which should be the night sky reflected by the sea, they crawl towards a city lit up with artificial night lights, often resulting in untimely death.

Bright lights also interfere in animals' lives by changing their nocturnal hunting processes. Animals such as bats, which rely on darkness to mask their movements and do not use light much to hunt, are disadvantaged by excess light. Prey species, too, lose their hiding advantage when faced with a level of illumination equal to, or even exceeding, a permanent full-moon condition.

More generally, the power required to keep all of these lights burning requires an awful lot of fuel to produce, and the emissions from power stations are a key contributor to excessive greenhouse gas emissions. The weather effects and other environmental damage that this causes are wreaking havoc with entire species, causing some to forcibly move from their niches and others to be wiped out completely.

Finding ways to make our city lights less intrusive is a key factor in preserving local wildlife's diversity and resilience. Many cities have begun instituting periods of “lights out”, and there have been trials of intelligent lighting systems that allow street lights to be dimmed on demand in response to factors such as population movement, weather conditions, and other external factors. However, it's still up to us all to use power and lighting sensibly in order to reduce impact and do our bit in the battle to protect our environment. 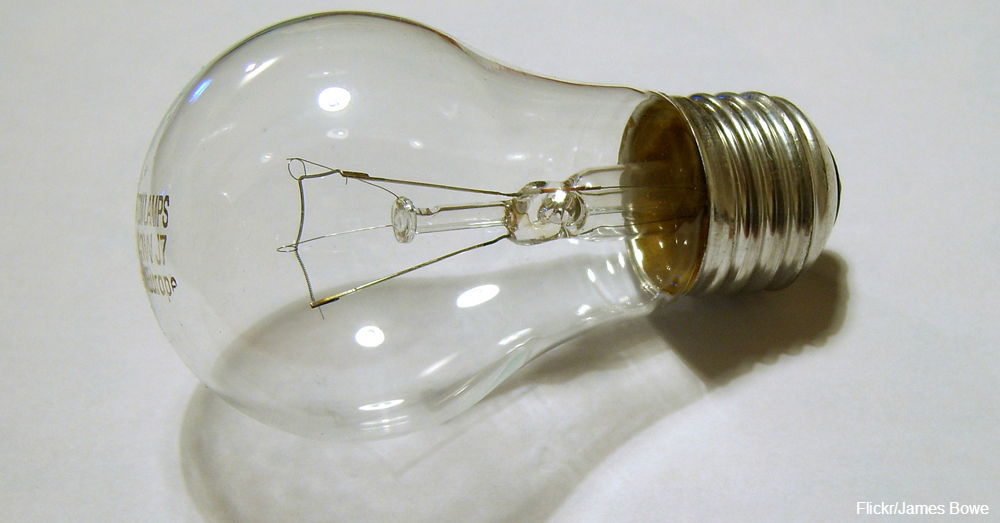 If you want to help, don't light the home externally except if you expect guests, perhaps by using movement-triggered lighting; make sure that lighting used is at a sensible level, such as 100W lamps for security lights rather than 500W ones; invest in blackout curtains and other insulating materials to preserve light and heat in the home; and, most simply, ensure lights are turned off when not in use, including those in offices, shops, and factories. There are lots of simple ways to reduce light pollution, save money on energy, and help our nocturnal wildlife. Unfortunately, light pollution is not the only threat faced by the natural world. Discover some other ways to help save the Earth's wildlife at The Rainforest Site today.