A favorite among aquatic wildlife enthusiasts everywhere, sea cows or manatees are gentle giants that have more in common with elephants than they do with cows. If you’re in Florida, perhaps you’re lucky enough to see one while you’re out boating. Here’s everything you need to know about this majestic part of Florida’s natural ecosystem. 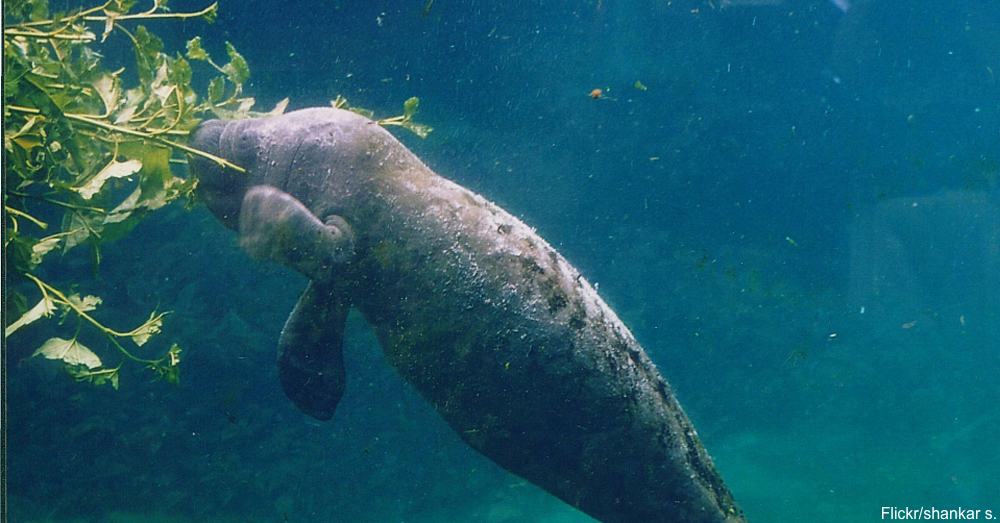 A single manatee consumes 10 percent of its own body weight in freshwater vegetation and aquatic plant life daily. That can mean anywhere from 40 to 130 pounds of food in a single day, depending on the size, age and sex of the individual manatee. 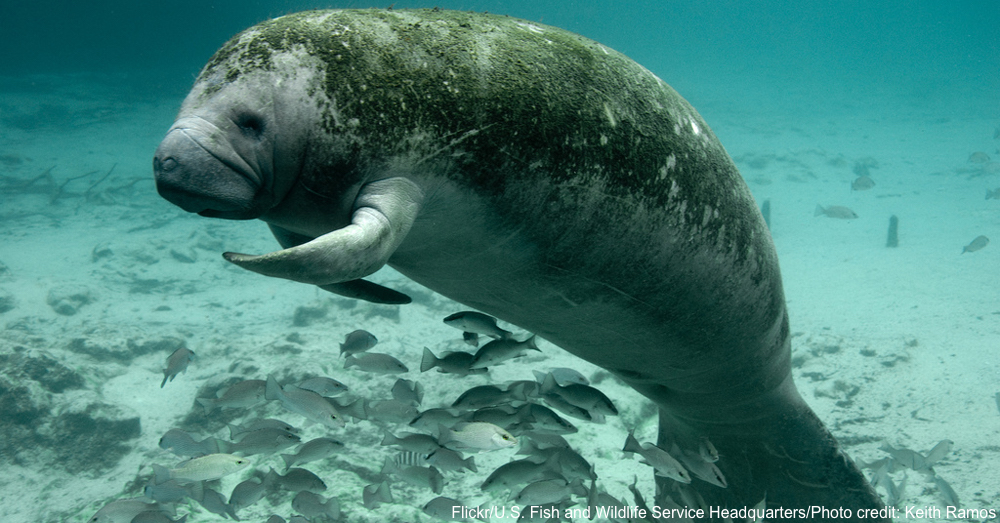 Weighing in at a whopping 440 pounds to 1,300 pounds each, an adult manatee is the size of a cow. There’s no sight quite as breathtaking as this massive animal swimming down Florida’s rivers with ease.

Manatees Need to Be Warm 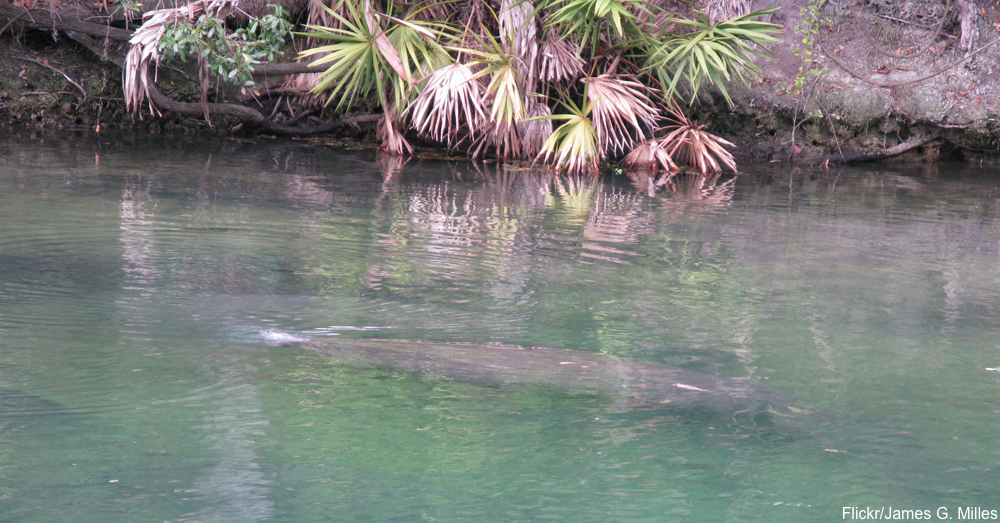 In order to thrive, manatees need water temperatures of at least 60 degrees Fahrenheit. This limits their range to warm places like the southern United States, west Africa, and the Amazon River.

Manatees are Pros at Diving 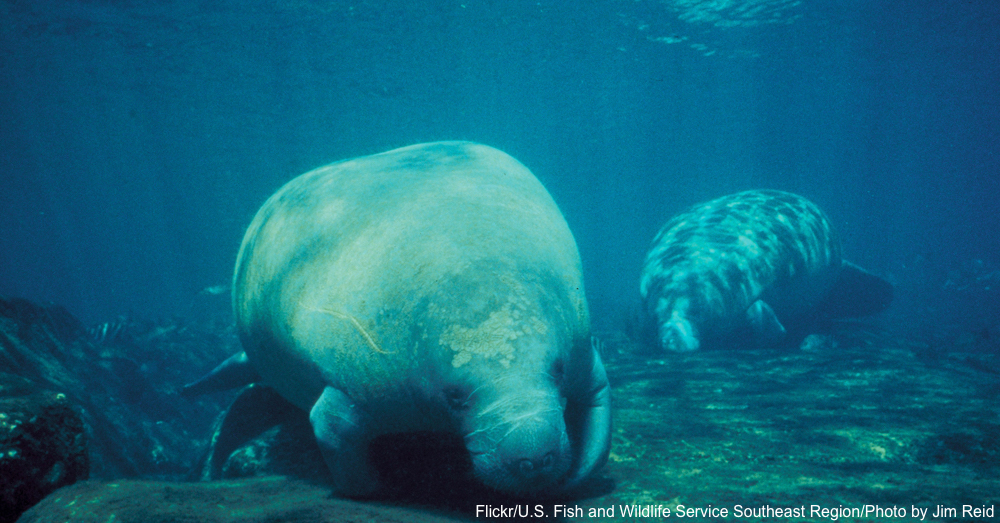 Manatees feed on vegetation that’s found at the bottoms of the rivers that they live in, so diving is an important part of their daily life. While underwater, a manatee can hold its breath for up to 20 minutes during a long search for food. 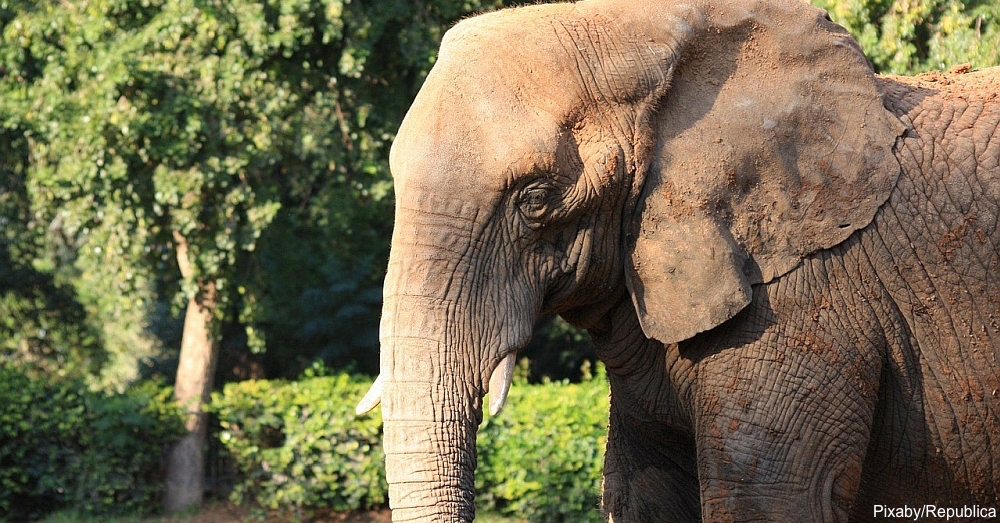 While the world calls them sea cows due to their grazing habits and their large size, manatees really have more in common with elephants than they do cattle. Manatees evolved from an ancestor of elephants over 20 million years ago and still have a lot in common with their distant land cousins.

Manatees Are Bigger Than Cars 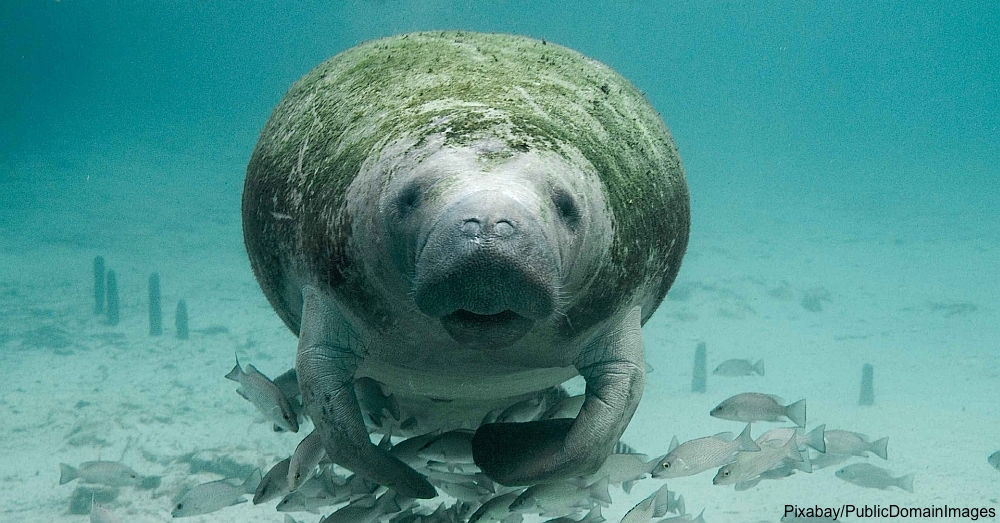 It’s hard to truly appreciate the size of a manatee without seeing one up close. An adult manatee measures up to 13 feet long, making them longer than even a hefty SUV. 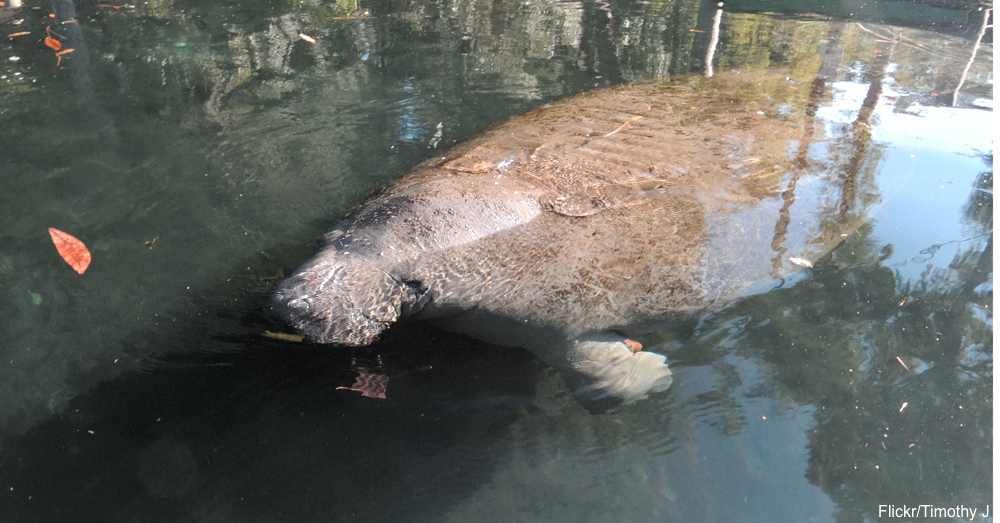 Manatees Have No Natural Predators 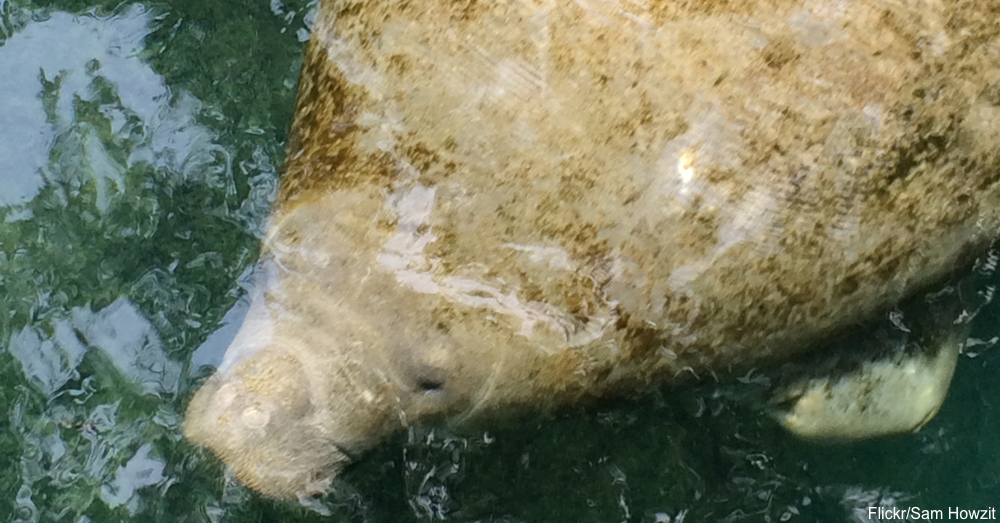 Thanks to their gentle nature and large size, there aren’t any natural predators that prey on manatees. Unfortunately, these same traits make them a target for human poachers who want their hides. Manatees are endangered animals, as of 2016.

Florida Has a Robust Manatee Population 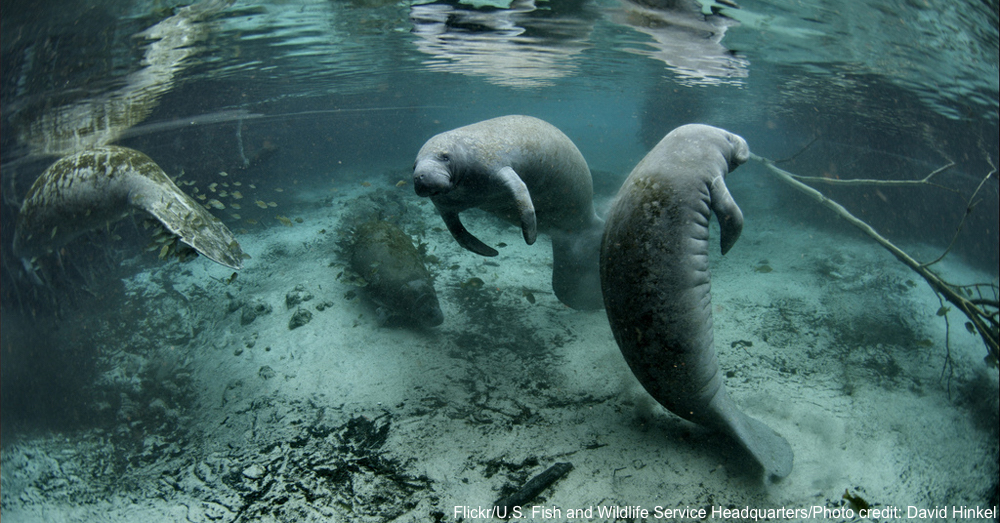 Over 5,000 West Indian manatees make their home in Florida, thanks to its warm temperatures and plentiful marsh ecosystems. Florida is a great destination for wildlife enthusiasts who want to see a real, breathing manatee in person. 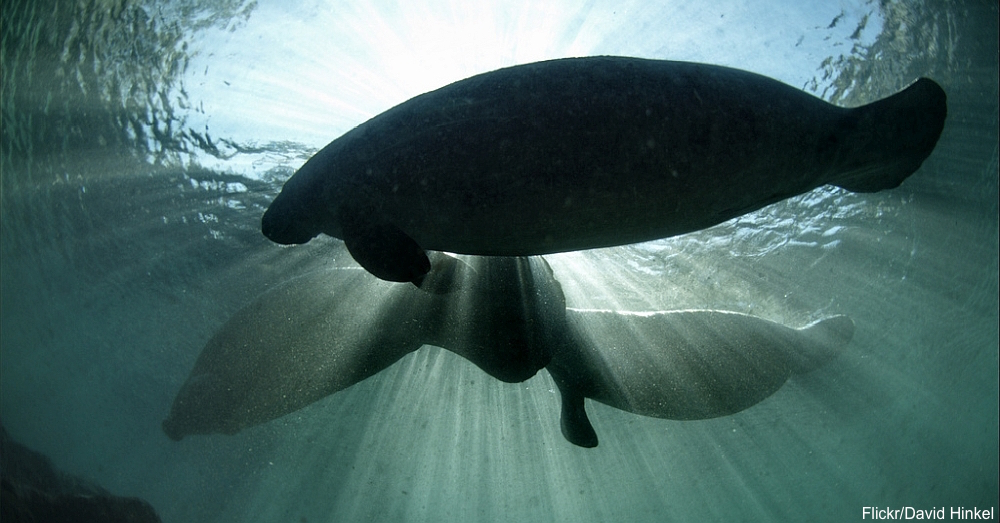 Florida is proud of its growing manatee population. In fact, the state mammal of Florida is the manatee.