Many people’s first introduction to meerkats came from meeting Timon in The Lion King. While real life meerkats don’t typically sing and dance, they’re fascinating little creatures that live in big families and take good care of each other. While these small animals aren’t usually sought after by poachers, other African mammals are. Find out how to protect them here.

Who’s That Calling Me? 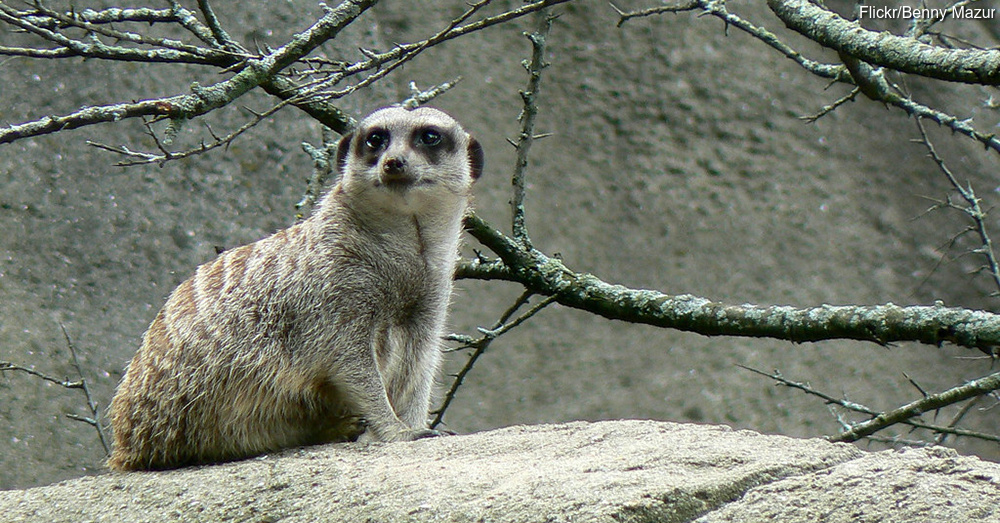 Scientists have actually studied this, learning that meerkats have the ability to recognize the calls of other specific meerkats.

It’s All in the Family 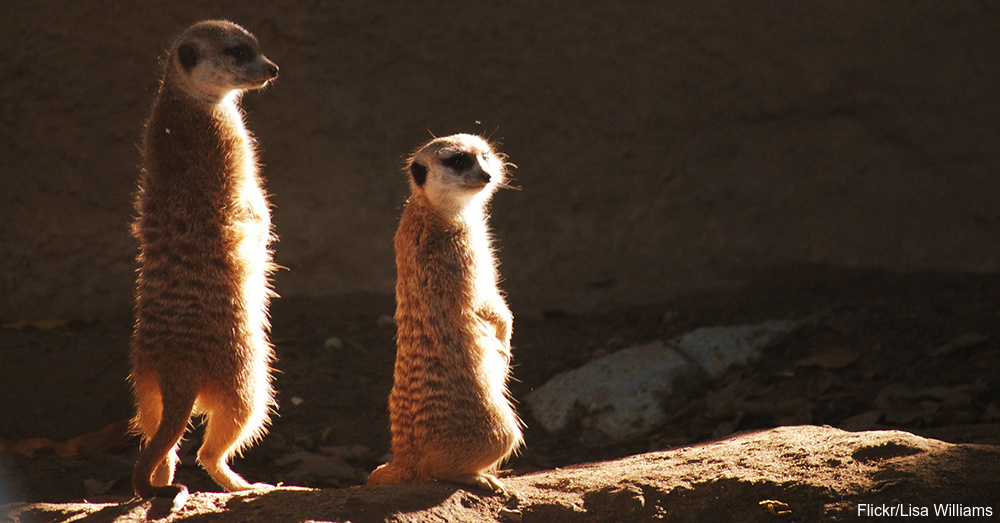 Meerkats live in family groups that range from 3 to 50 members, with the mama taking control of the group.

How to Tell a Meerkat From a Mongoose 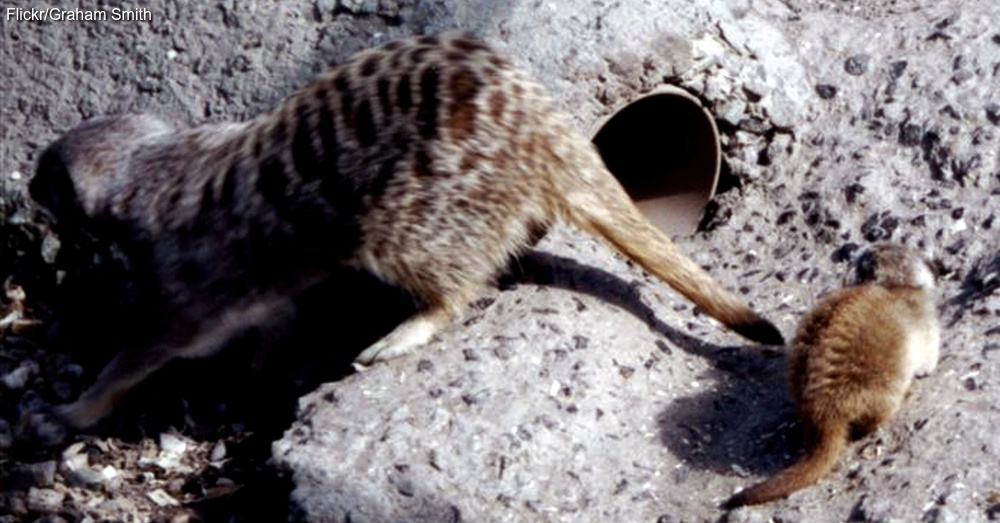 Mongooses have tails, and meerkats don’t. Meerkats are members of the mongoose family, though.

Taking Down a Snake 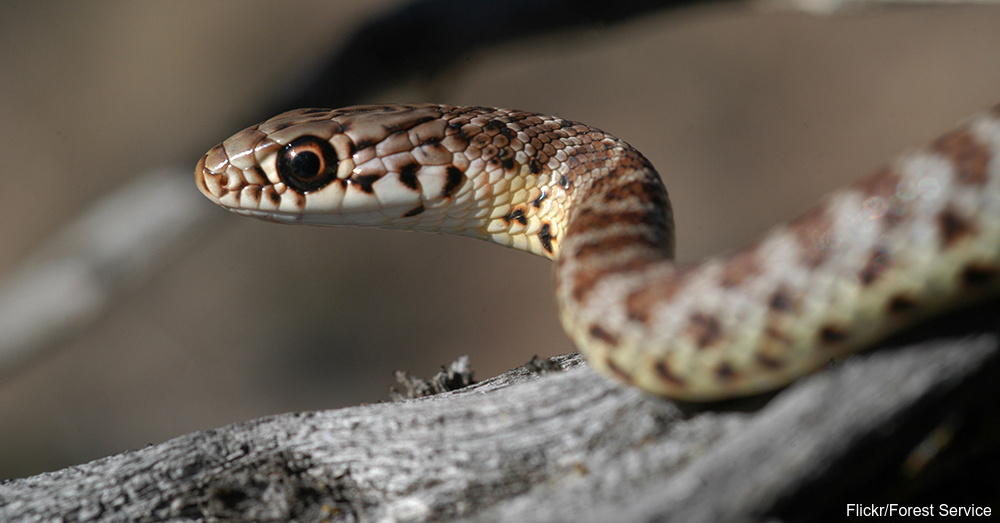 Just like their mongoose cousins, meerkats have the ability to dominate and conquer a snake. They have to work in groups to accomplish the task.

Time to Head to the Vacation Home 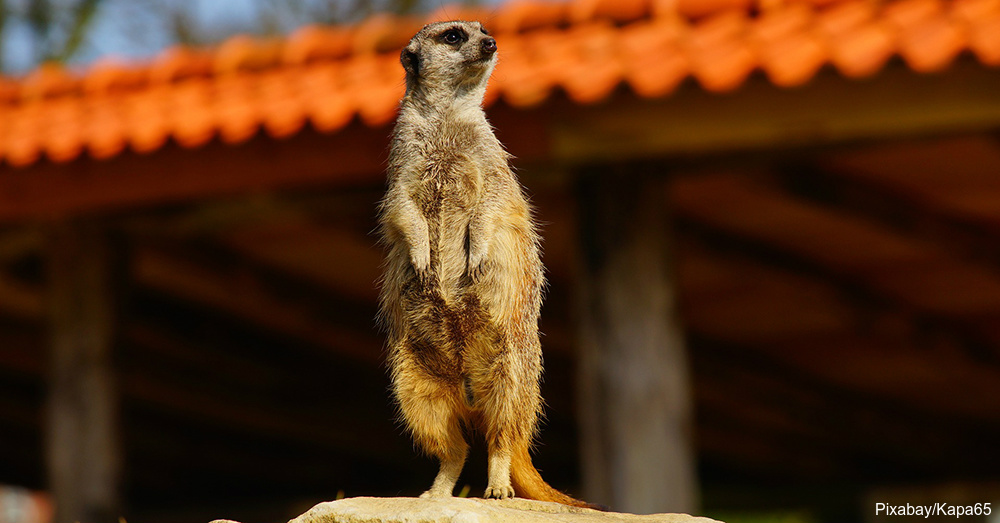 Meerkats live in burrows—and that plural on “burrows” is a literal one. Each meerkat family, or mob, typically has several burrows and moves between them.

Soaking Up the Sun 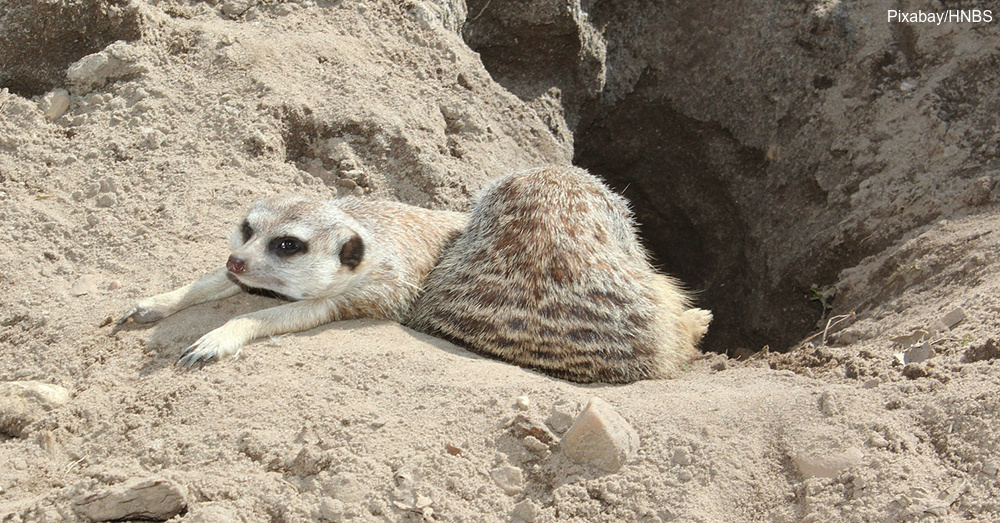 A meerkat standing still is probably facing the sun, all the better to soak up some body heat to replace what it lost overnight in the cold burrow.

Whose Turn Is It to Babysit? 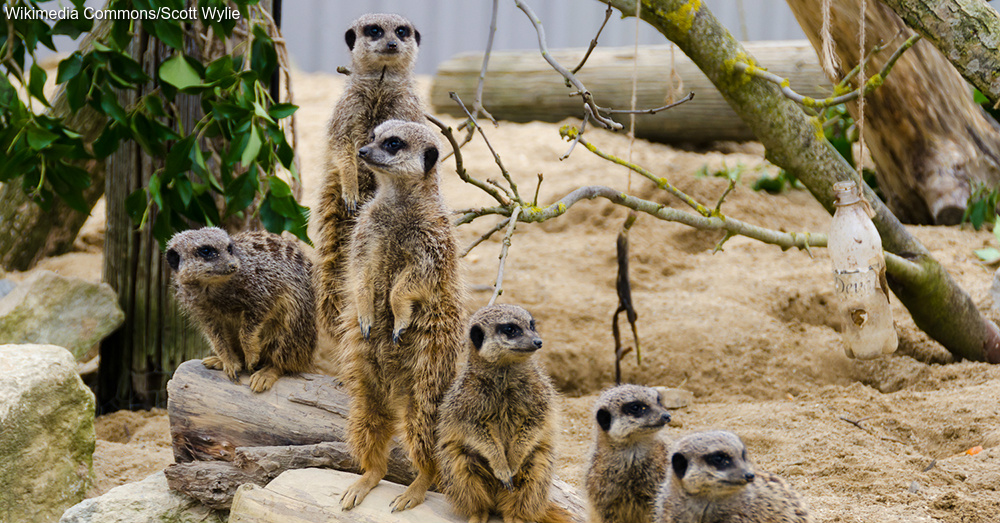 When meerkats head out to hunt for food, they leave a couple of adults back at the burrow to babysit the kids. Fortunately for the babysitters, the foraging meerkats bring back food to feed those left behind. 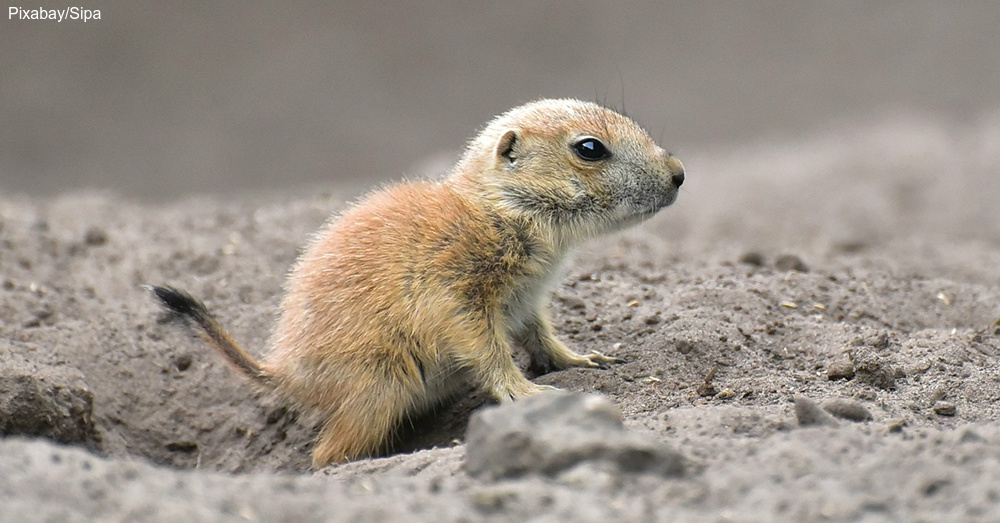 Meerkat pups are born underground, where they can be kept safe from predators. They need the protection, because they’re deaf and blind at birth.

Look Out for Bad Guys 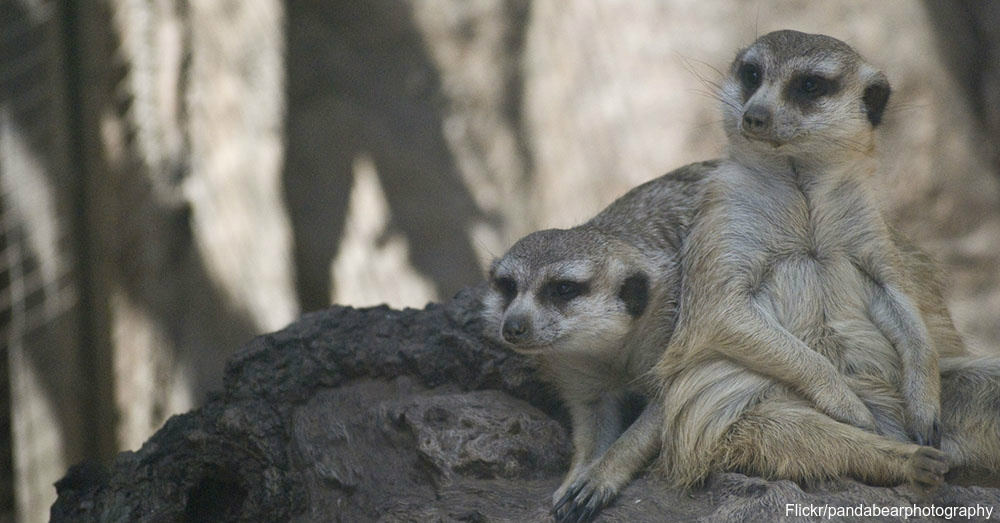 When meerkats are out and about, at least one meerkat always stands guard watching for predators. The sentry barks one of several specific sounds to warn the others what kind of predator is threatening them.

Adult meerkats teach young ones] how to hunt in stages. At first, they bring baby meerkats dead food, but soon they progress to bringing them live food to teach the little ones how to disable their own prey.