Some migratory birds in Europe have learned a few new tricks over the years while adapting to different ways of finding food. Instead of venturing hundreds of miles to Africa during the winter to find food, white storks have ditched their old way of doing things and decided to stay put in Spain and Portugal. The key to this change in behavior lies in the birds’ source of food.

It turns out that landfills supply plenty of food at all times of the year to meet the needs of the storks. Instead of migrating, storks simply stay in their summertime nests and breed as usual while pillaging landfills that have massive amounts of food waste. A lack of migration, plus even more breeding, means a lot of storks in Portugal. 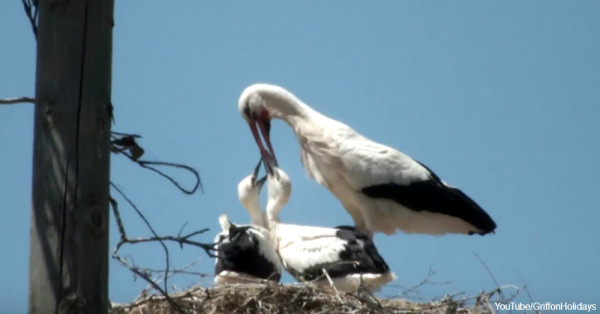 To find out where these birds went on their daily travels, researchers fitted GPS trackers on 48 storks. Instead of flying south for the winter, as they used to do, the storks stayed put. Storks normally flew hundreds of miles in cold months to the warmer regions in Africa. However, researchers learned storks were instead taking 64-mile round-trip flights to landfills — where they could find abundant food — and back to their nests. 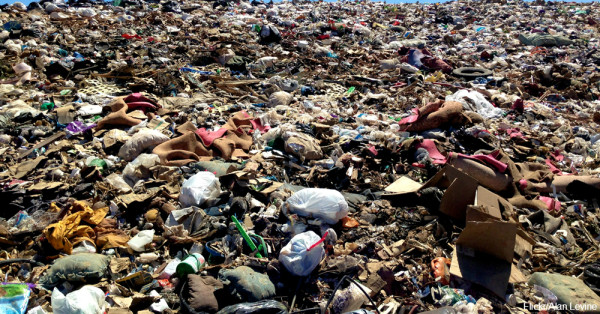 Because of this, the population of these birds has increased 10 times over 20 years there, and this lack of migration explains the huge increase. In 1995, just 1,200 storks stayed in Portugal all year long. As of 2016, that number has grown to 14,000. A full 80 percent of those 14,000 birds live within reach of landfills.

The abundant food source may become a problem for the birds in the future because these storks have become accustomed to the constantly replenished food source from humans. However, some of the landfills plan to shut down. Under European directives, disposal facilities are scheduled to begin processing food waste under cover rather than out in the open. Lack of food at landfills may severely affect the storks, and these birds may have to find drastically different methods to find food. Storks may have to develop new migratory patterns and find new breeding grounds once the landfills close permanently. 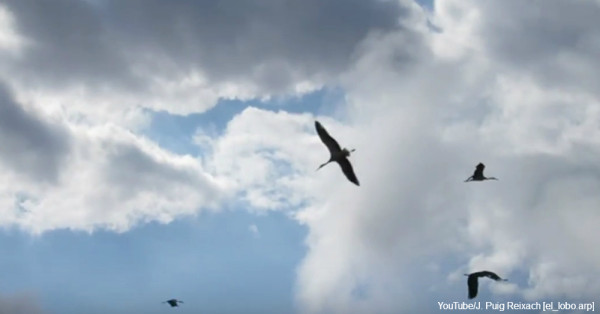 This new study shows just how drastically human activities can affect wildlife populations. Though we won’t know how the upcoming changes to Europe’s landfills will further impact the region’s white storks, we can work to protect other migratory birds.

Sign the petition to preserve migratory bird species and their habitats, and help preserve avians around the world.