Greenery near residences may not only improve mood, but also prolong life. A study published in the Environmental Health Perspectives journal in April 2016 finds that women who lived within 800 feet of green vegetation had a 12 percent lower non-accidental death rate than those who did not. Researchers have several theories about why green areas improve health, and they hope to expand the study to include a broader range of circumstances. 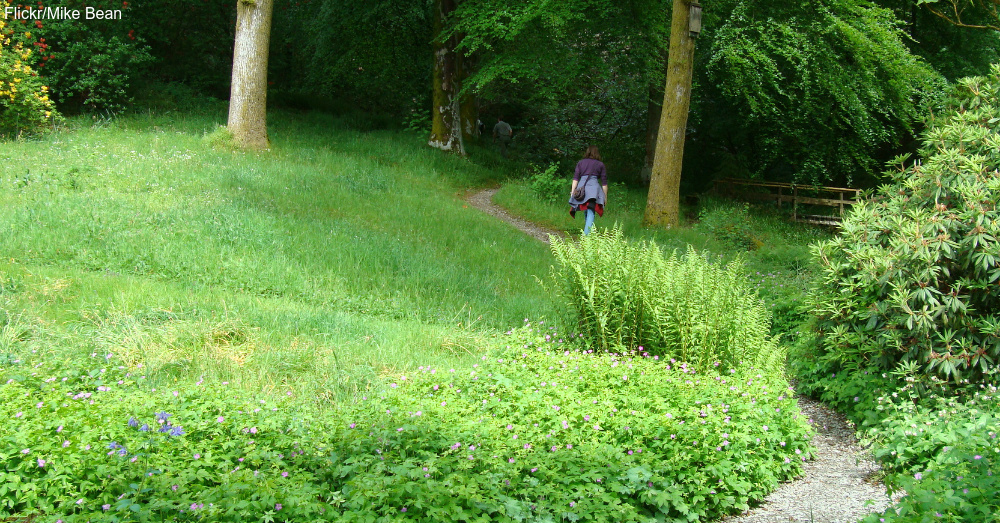 Researchers from the Harvard School of Public Health analyzed information from the Nurses' Health Study funded by the National Institutes of Health, which has had registered nurses in the United States complete health questionnaires since 1976. For the study, the researchers assessed data from the years 2000 to 2008, which included 108,630 participants and 8,604 reported deaths. They divided the women into five categories depending on the amount of greenery around their homes according to satellite data. 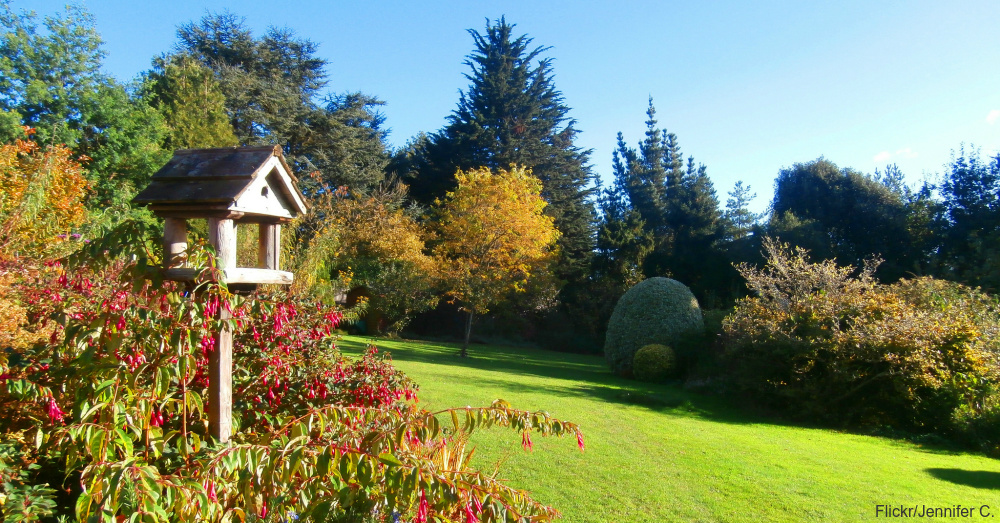 Mortality from some causes of death had higher rates of decrease in green areas. For instance, the death rates from kidney diseases decreased by 41 percent, respiratory disease by 34 percent, and cancer by 13 percent. Researchers suggest that cleaner air, less pollution, greater mental well-being, and opportunities for exercise and social connection may all play a part in the longevity associated with closeness to nature. They hope to broaden the study to include more ethnically and economically diverse participants, as the current statistics focus on white women who are relatively well-off.

The researchers point out that most of the participants live in urban areas, so it isn't necessary to live in the country to experience greater benefits from greenery. The key to longevity may consist of more efficient neighborhood planning to include vegetation.