The U.S. Navy seems to think that bomb-sniffing bugs, outfitted with electronic tattoos, may help the military find hidden explosives. Thanks to a $750,000 grant given to Washington University for a three-year study, the military has the chance to fully explore this revolutionary idea.

Engineers call the technology biorobotic sensing. The reason they want to use locusts is because of their very keen sense of smell. The process by which locusts smell is far more sensitive than any technology. Antennae of locusts have hundreds of thousands of chemical sensors on them, while small chemical sensors have 10 or less. Plus, a locust can sense a specific smell within milliseconds, and it can discern a scent from a ton of other background odors. All biologists have to do is tap into the insect’s antennae and figure out how the chemical receptors work with the brain to detect smells. 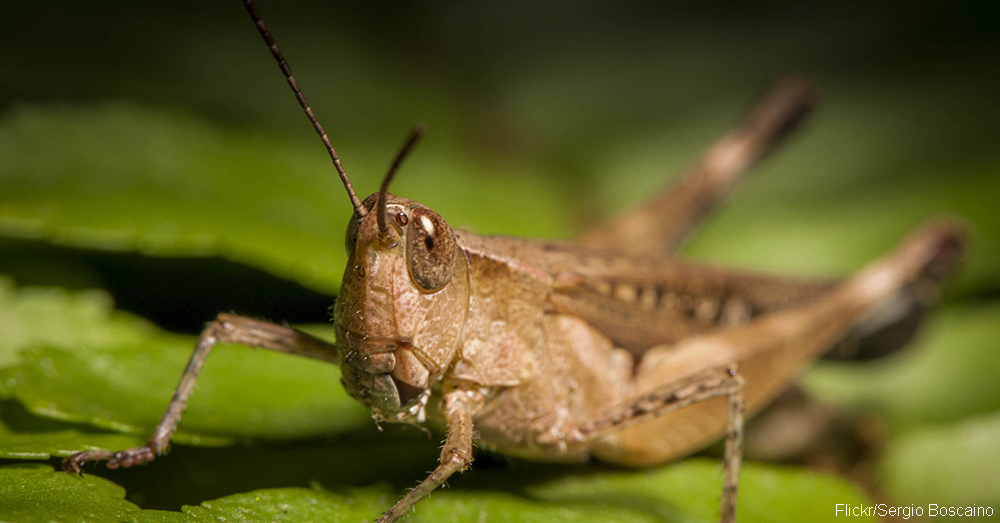 To gain access to these chemical-sensing bugs, scientists need to determine how the brains of locusts work. Tiny electrodes go from small circuitry on the insect’s back and into the creature’s brain. The electrodes detect brain activity when the bug uses its sense of smell. The simple brains of locusts make it easier for the electrodes to find the brain signals. Researchers plan to translate that information to something usable to sniff out explosives. These brain sensors need a unique source of power, but that also comes from the bugs. 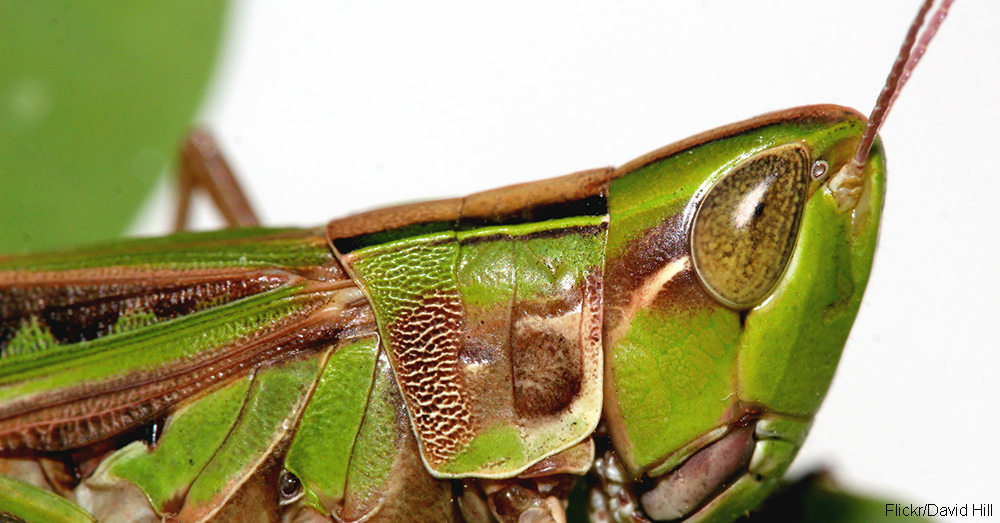 Locusts’ own movements power the tech on miniature backpacks attached to the bugs. Even the lightest batteries are too heavy for the insects to carry along with the sensor suite. Tattoos placed on the wings of the locusts allow engineers to control the flight of the bugs. When the silk tattoo on the right wing heats up, the insect veers to the left and vice-versa. The chemical sensors, wing power, and tattoos all combine to let engineers steer locusts to the source of the explosives. Once the creatures find any potential bombs, expert humans come in and do the rest.

One day, humans may see a swarm of locusts unleashed on the land. Don’t worry, it just might be a bomb-sniffing bug. Check out these cyborg beetles as scientists try to control the movements of these flying insects.