A study published in July 2016 shows that newborn ducks display levels of abstract thinking that scientists believed only occurred in humans, apes, crows, and parrots. In fact, researchers at the Oxford University believe ducklings possess an intelligence greater than some of those species. The key happens shortly after ducklings are born. 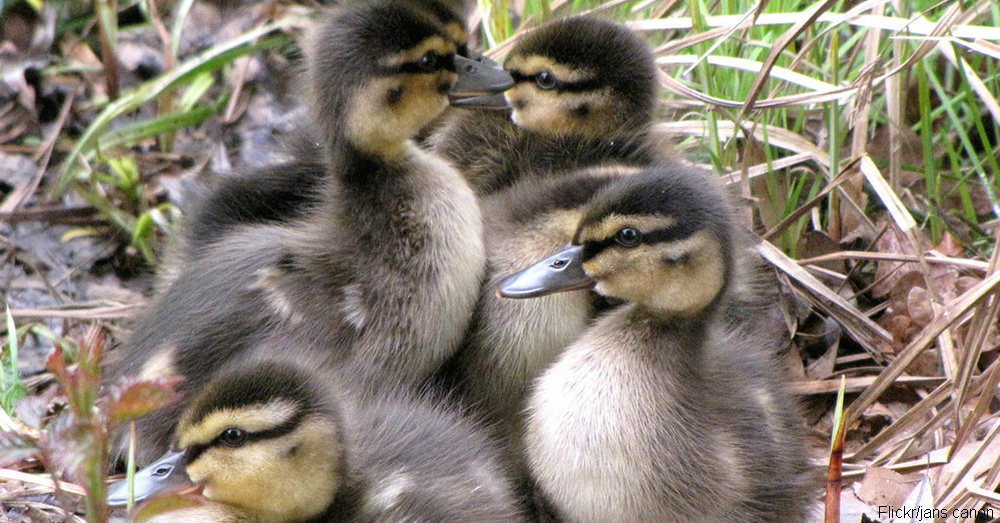 Scientists chose to tap into the learning process called imprinting. This occurs when young animal babies need to know who and what to latch onto for food, protection and comfort. In ducklings, imprinting occurs within minutes after hatching as these creatures see their mother and then follow her around in a row. Researchers hatched 152 ducklings and showed them various objects of different shapes and colors in place of a mother duck.

A full 24 hours after the ducks hatched, researchers placed shapes in front of each duckling. In one experiment, each object was red, but some had different shapes. In a second experiment, every shape was a sphere but some were different colors. Half of the baby ducks were shown two objects that matched both the shape and color, and half of the ducks were shown two objects with one difference, either in color or shape. 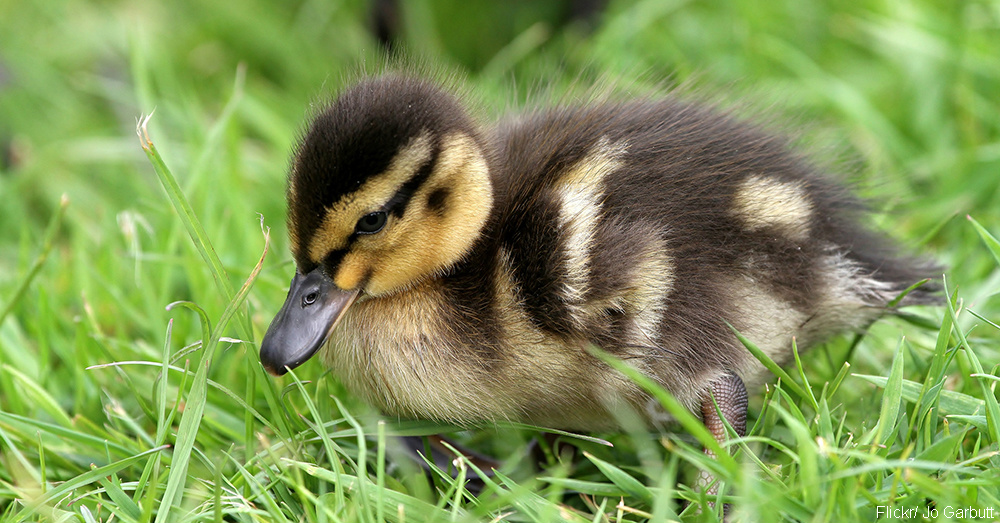 The ducklings followed the same shapes around as they typically would follow a mama duck. These experiments demonstrate ducklings understand the abstract concepts of “same” and “different” so they know how to remain close to their mother shortly after hatching. Antone Martinho, coauthor of the study from Oxford University, said his team was shocked by the accuracy of the ducklings. Bird expert Edward Wasserman of the University of Iowa, who was not involved in the Oxford research, says birds are much smarter than many people realize.

If ducklings demonstrate this high level of intelligence, imagine what humans can learn from them. Watch this example of imprinting on baby ducklings when this foster mom took care of these hatchlings after their mom died before they were born.