Forests in the Northern Hemisphere face a dire threat that is just as bad, or maybe even worse, than the destruction of rainforests near the tropics. Satellite data and research from NASA show that northern forests in Siberia, Canada, Scandinavia, and Alaska are crucial to maintaining the balance of carbon in the Earth. Any major forest fires in these regions could have lasting effects on climate change as a dangerous cycle could make things worse for life on the planet.

Climate change happens twice as fast in northern forests as it does on the rest of the planet because of higher temperatures. Warmer winters thaw permafrost, and more vegetation shows up in the areas that did not harbor trees at some point. The carbon stored in permafrost has the potential to be released into the atmosphere as the soil thaws. The ground of boreal forests also keeps a lot of carbon out of the atmosphere. 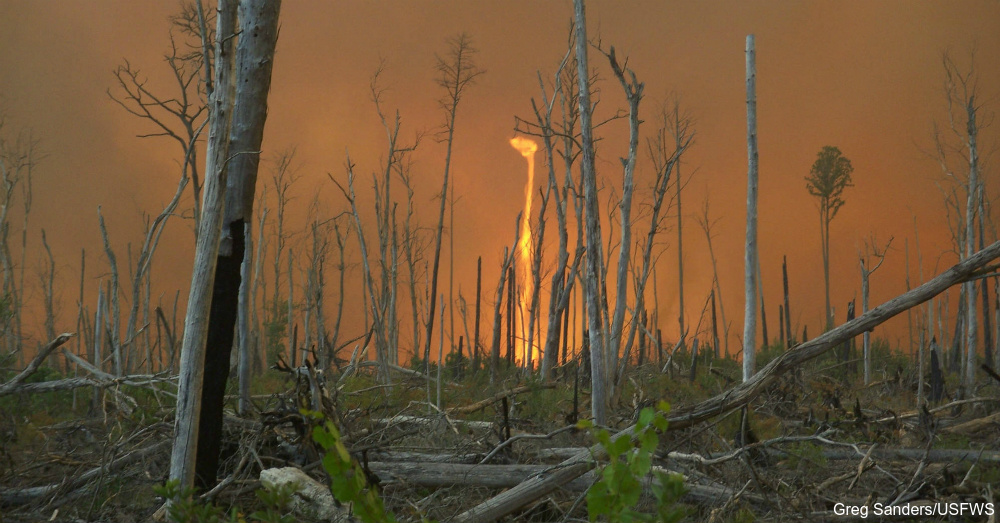 Fires in Canada, Siberia, and Alaska are bigger and more frequent. Up to 70 million acres burned in Siberia in 2012, along with another 5 million acres from 768 fires in Alaska’s record-breaking 2015 wildfire season. Burning trees aren’t the only issue for climate change; 43 percent of the world’s stored carbon is in the ground of ancient boreal forests.

For more than 7,000 years, litter from trees has accumulated huge amounts of carbon in the ground in northern areas. Forest fires destroy the trees, but they also burn the carbon stored in the ground of these boreal forests. Unfortunately, forest fires may continue for the foreseeable future. 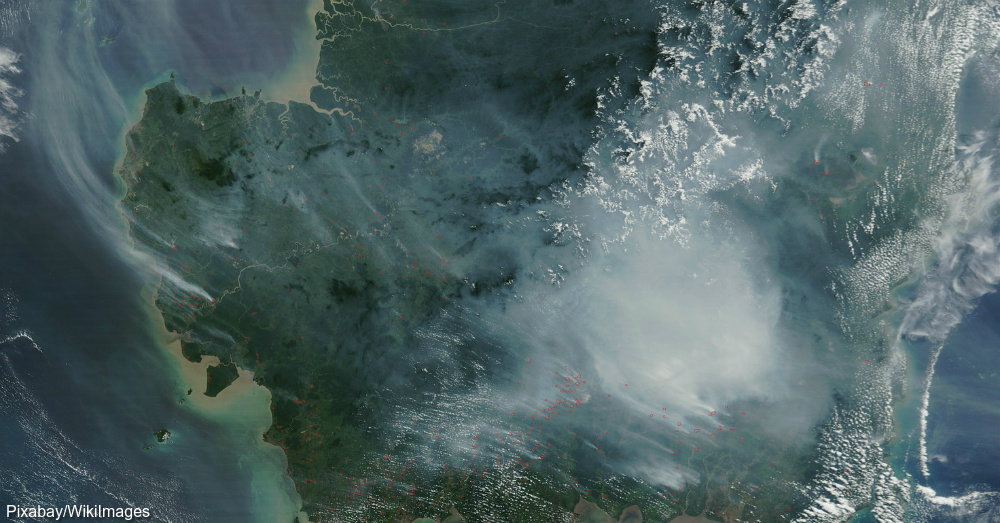 Boreal forests that already existed in northern latitudes have dried out due to less snow in the winter. More insects that survive the winter eat the boreal trees, which makes the trees more vulnerable to forest fires. Burning of the forests simply exacerbates the problem as these fires release more carbon into the atmosphere to make greenhouse gas levels even worse.

NASA’s ABoVE program looks to monitor how the forest changes from 2015 to 2025. Scientists plan to use satellite imagery and data on the ground from more than two dozen studies of changing migratory patterns of animals, the role fire plays in releasing carbon into the atmosphere, and how conditions in northern latitudes may affect the Earth as a whole. This new program should give researchers a more comprehensive view of how complex changes in the environment are all connected to climate change and global warming.

Researchers need to figure out how to to stop climate change sooner rather than later before planetary conditions worsen. Find out more about how disappearing forests affect climate change.