Has it ever occurred to you that diverse species of animals – not even fellow primates, but aquatic creatures – might have developed their own sort of cultures and social groups like humans have? A team of researchers has discovered this to be true among killer whales, whose behavior and even physical characteristics were found to differ significantly from one geographic location to another. These findings support the theory that behavior and cultural differences can influence genetic mutations and therefore evolution itself. 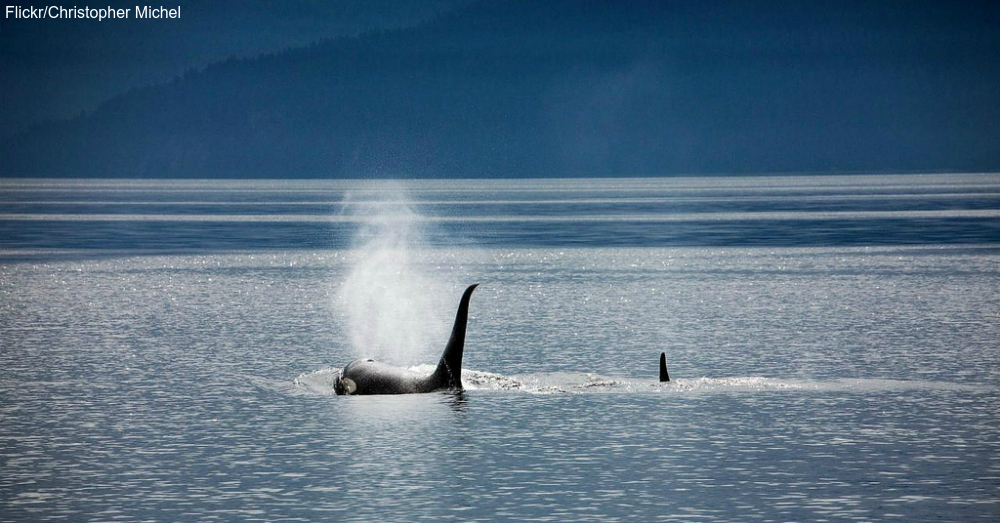 The researchers found this fascinating link between culture and evolution in orcas while they were mapping the DNA genomes of killer whales around the world. It was obvious early on that these aquatic creatures had evolved into multiple clearly defined groups. According to the researchers, at least five unique orca cultural ecotypes have been identified. Each of these groups displayed its own unique methods of hunting and capturing prey. Through teaching, each group subsequently passed this information along to each following generation via social learning situations. 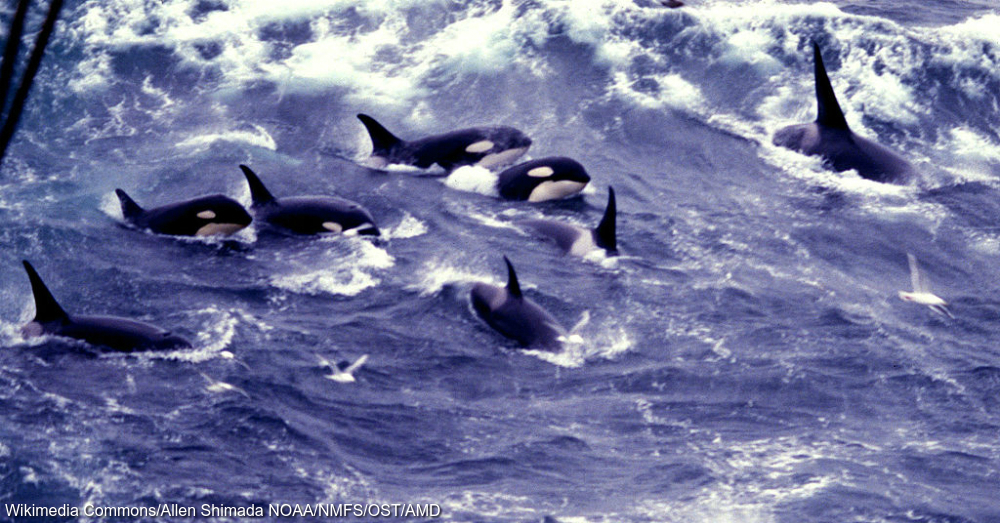 Some orcas travel while others stay in the same region throughout their entire lives. Some actively hunt, while others trick prey into coming to them. The researchers theorize that the behavioral changes first evolved as a response to specialized situations presented during adaptation to numerous differing climates and food sources. Over time, long before the development of the actual genetic mutations in the whales’ DNA, the behavioral changes gradually led to the formation of separate cultural groups.

The parallels between killer whales and humans does not appear to be a matter of coincidence, but is more likely to be a product of the fact that both species traverse the entire globe in search of food and other resources: humans on land, and the orcas in the water. Like humans, killer whales have developed specific cultures in response to their biological needs.

Orcas and humans are also alike in that both can live to be quite old. Take a look at this video of a killer whale who’s over 100 years old.