Overfishing has been worrying scientists and marine conservationists for years, but the problem may be worse than expected. A new, comprehensive study has shown that the data reported to the United Nations Food and Agriculture Organization (the FAO) is not providing the full picture.The FAO tracks catch data from fisheries around the world, which experts then use to judge the health of fish populations and to develop conservation policies and guidelines that encourage sustainable fishing. However, a study by the University of British Columbia's Sea Around Us team discovered that those numbers typically only include numbers from large-scale commercial fisheries. This leaves out recreational, subsistence, and illegal fishing, which make up a significant portion of catches. 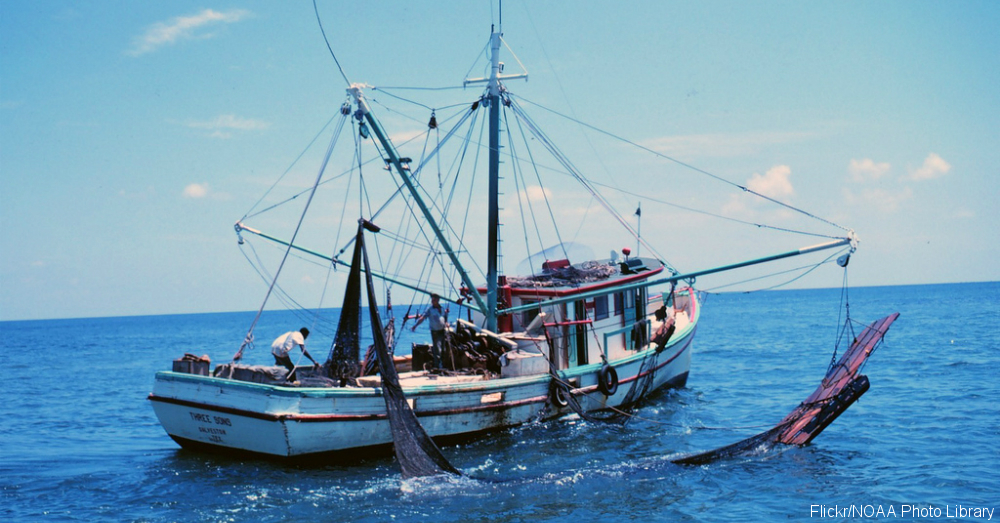 Even the data from commercial fisheries only covers the number of fish that were intentionally caught. This leaves out bycatch, which occurs when unwanted animals are caught and discarded. This is a significant problem with shrimp trawlers, who sometimes have as much as 10 times more bycatch than shrimp. 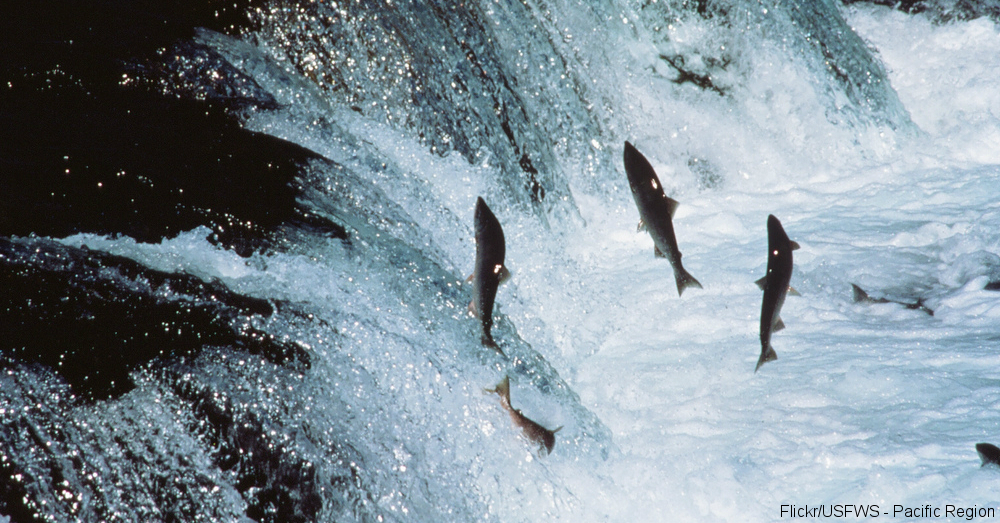 The study used a method known as “catch reconstruction” to create more accurate estimates of yearly catches from 1950 to 2010. The difference in data was striking, with the Sea Around Us numbers for annual catches being approximately 32 million higher than the official FAO data. 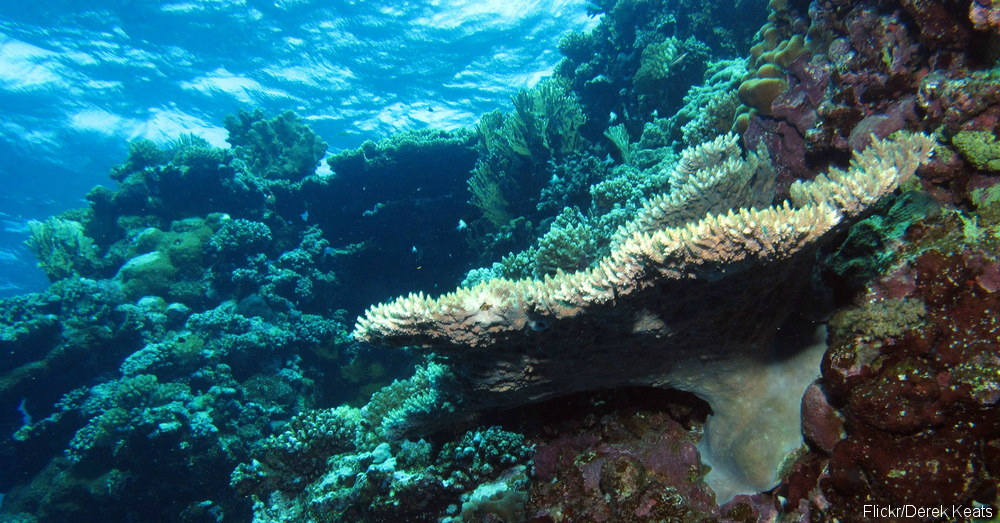 The Sea Around Us data shows a more rapid decline in catches than the FAO numbers, which had indicated that most species had slowed their decline. This trend was still apparent when the researchers accounted for increased fishing restrictions, suggesting that the problem may be caused by declining fish populations. Some species have already suffered as much as a 75-percent population decline since the 1950s.

There is some cause for optimism though. These numbers suggest that the oceans are producing more fish than researchers realized, which may make it easier for populations to recover as governments work to control overfishing. Although overfishing is a significant threat to healthy oceans worldwide, marine animals face other dangers as well. Visit this page to learn about the ways climate change is affecting a salmon population and how you can help.