Although we humans have the best of intentions, sometimes we create or contribute to the development of one problem while attempting to fix another. In one of those “good news, bad news” scenarios, earth’s ozone layer is reported to be healing, while global warming nonetheless continues unabated. 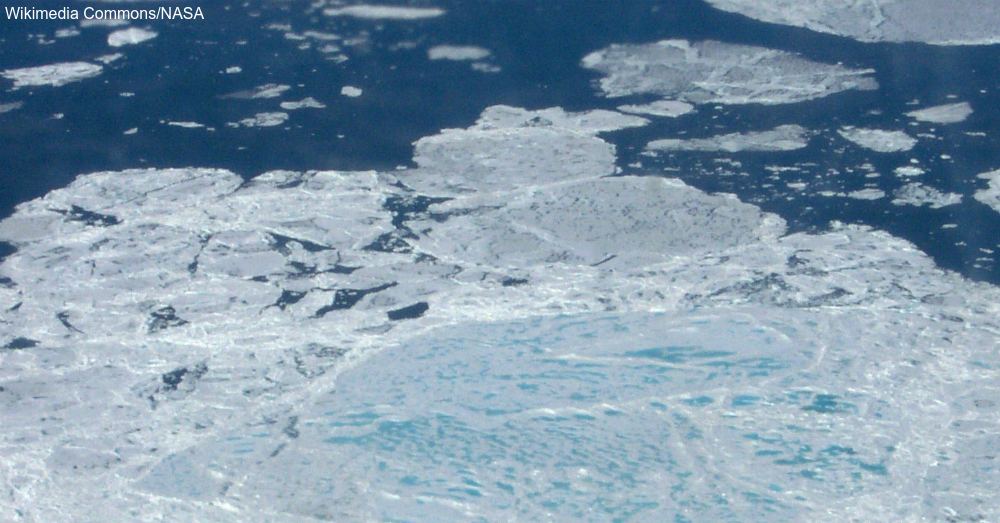 In a landmark agreement, The Montreal Protocol of 1987 banned chlorofluorocarbons (CFCs), the use of which was threatening the ozone layer. For decades, CFCs were commonly utilized in aerosol sprays, air conditioners, and refrigerators, and this continued right up until the ban took effect. Afterward, because hydrofluorocarbons (HFCs) were considered to be “safe” for the ozone layer, HFCs rapidly filled the empty niche in the market, replacing the banned chemicals.

Over the three decades since, studies have determined that HFCs were equally problematic, if not significantly worse, than their CFC predecessors. While HFCs do not harm the ozone layer, they have a far more sinister effect on climate, adding a tremendous amount of heat to the planet’s atmosphere and increasing global warming. Despite the suggestion that HFCs are environmentally friendly, they have actually proven to be highly potent greenhouse gases with an effect much more damaging than that of carbon dioxide. 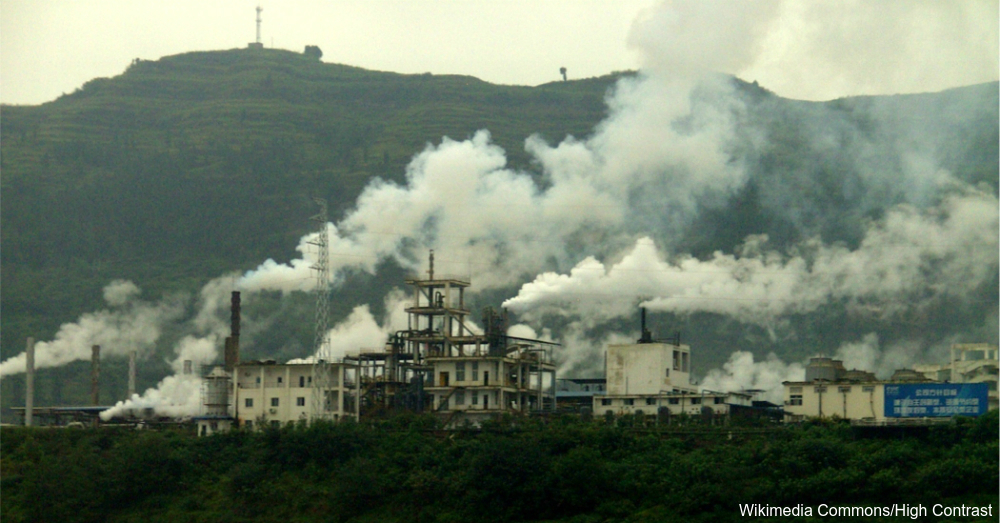 Alternatives to HFCs exist, and they include ammonia (NH3, R717), CO2 (R744) and HFOs. Other options include hydrocarbons, R32-HFO blends and even water (R718). The difficultly lies in converting existing systems to these more environmentally friendly chemicals instead of continuing to use more harmful varieties. In developing nations, the cost of conversion would almost certainly have to be underwritten by wealthy countries in order for the conversion to work. Fortunately, this is possible, and with sufficient cooperation from developed nations and concerned citizens of the world, it can and will happen. To make a difference today, please click here to help us protect the air we breathe.