The ozone layer is beginning to heal, according to a new study by MIT published in the Science journal. The ozone layer, which protects the planet from exposure to ultraviolet rays, experienced damage that alarmed scientists a generation ago and led to a call to ban chlorofluorocarbons (CFCs), the chemicals that deplete atmospheric ozone. The study explains that over the past several years, there has been a steady, measurable decrease in the size of the hole in the ozone layer that forms annually over Antarctica. 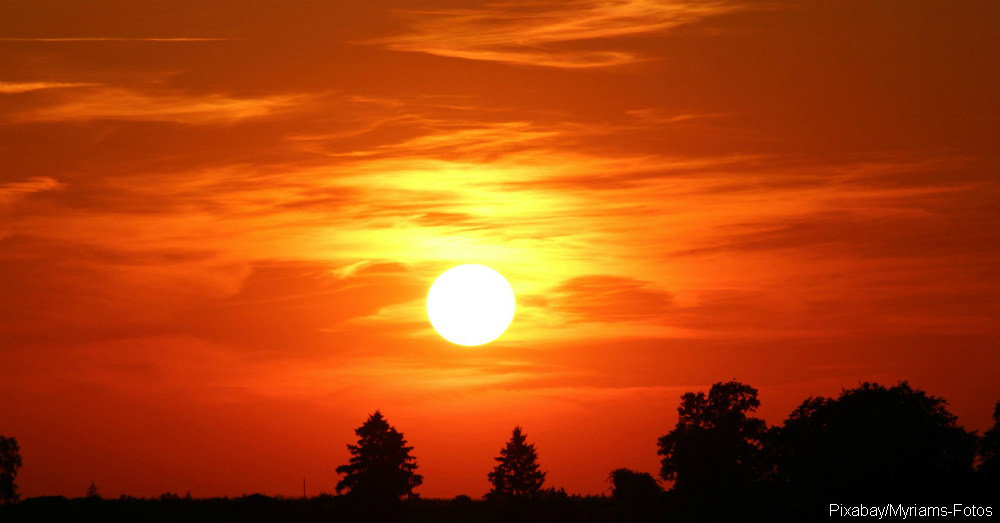 Scientists first identified the threat to the ozone layer in 1974. Following the 1987 adoption of the Montreal protocol banning further manufacture of CFCs, scientists hoped the cessation would eventually show a measurable beneficial effect on the atmosphere. The prognosis is good. While substantial healing isn’t expected to be seen until mid-century, the trend is heading in the right direction. 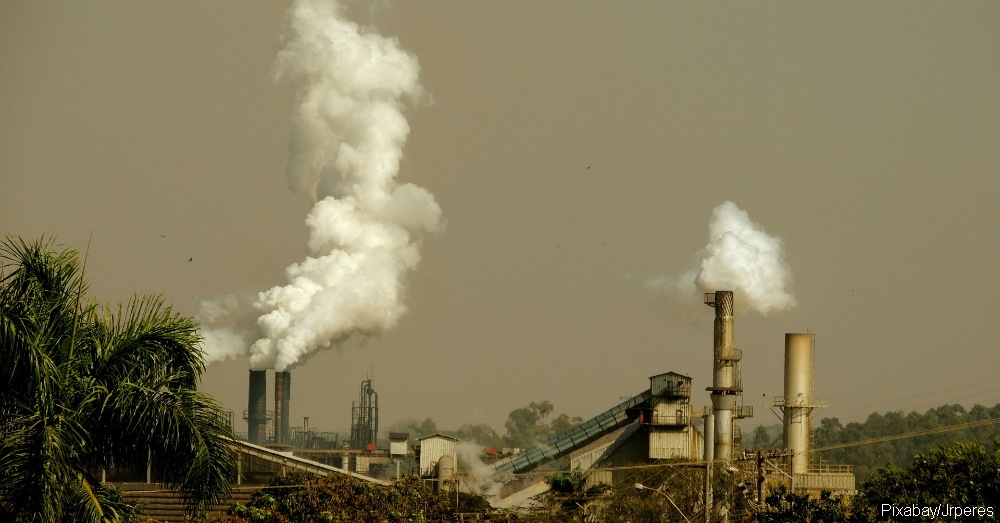 The hole is not as large or deep as it once was, and it doesn’t develop until later in the year. Based on these observations, scientists did the right thing by phasing out CFCs from residential and commercial use in refrigerators and aerosol cans. The hole in the ozone layer is still larger than the size of India at 4 million square miles, but it reduced by 1.5 million square miles since the latest round of measurements began 15 years ago.

The study shows it’s possible to intervene effectively in planet-wide ecological issues. When the ozone hole was in its expansion phase, concern for the effects of ozone depletion led to a ban on products that harm atmospheric ozone. Now with the hole in the ozone layer shrinking in size and depth, we have proof that we can, in fact, save the planet.