When imagining intelligent life forms, you probably don’t immediately picture a plant. However, new research has uncovered promising evidence that plants—specifically pea plants—may be smarter than we ever suspected. The study, which appeared in the journal Current Biology, showcased the pea plant’s unique ability to make calculated decisions.

A team of researchers at Tel-Hai College in Israel grew pea plants in a specially designed garden that allowed each plant’s roots to be divided between two pots. The goal of the experiment was to determine whether the pea plants were capable of “choosing” the most advantageous pot in which to place roots. 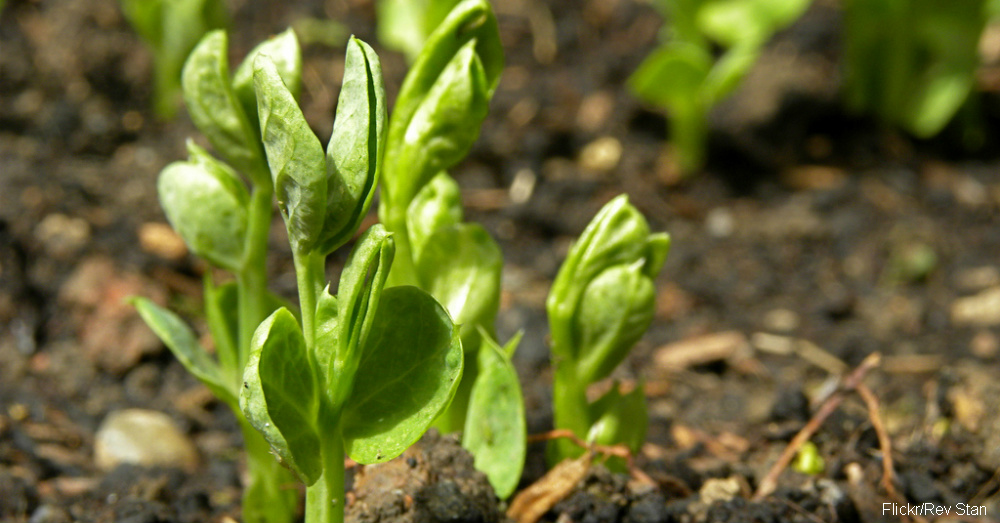 In the initial phase of testing, the plants were split between two pots with different but consistent levels of nutrients. In this experiment, the plants tended to grow more roots in the pot with the highest level of nutrients.

Researchers then grew the plants in another set of two pots. This time, one pot had a consistent nutrient level, while the other pot had a nutrient level that varied widely. Both pots had roughly the same average amount of nutrients. With this equal average, the pea plants opted for the reliable supply, growing more prominently into the pot with the consistent level of nutrients.

Then, things got interesting. In a third experiment, the scientists grew the pea plants in a pot with a consistently low level of nutrients, and a pot with a nutrient level that varied, but reached higher peaks of concentration than the consistent pot. In this case, the pea plants tended to grow more roots in the varied pot. 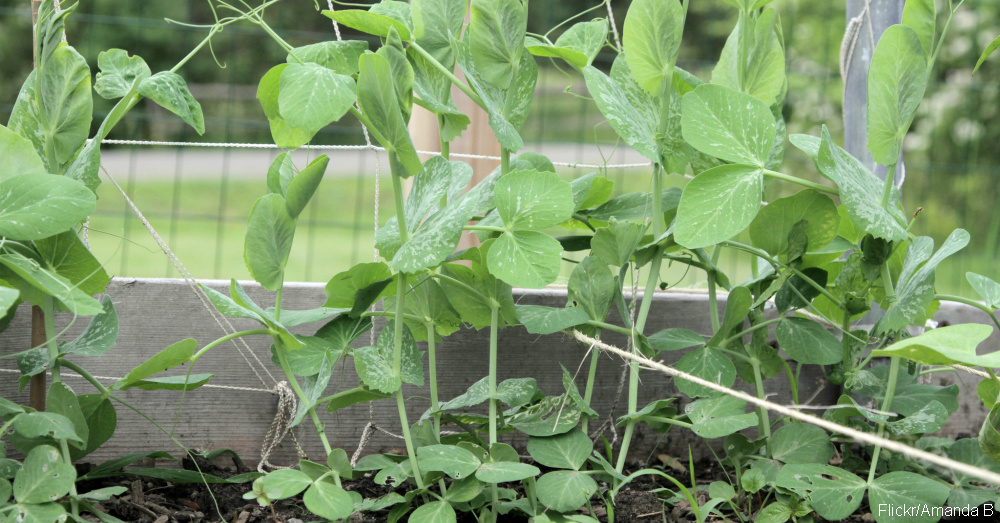 What researchers concluded from this is that pea plants are capable of making calculated decisions, taking into account an element of risk. Putting down roots in the variable nutrient soil is a risk because nutrient levels might dip below the plants’ requirements. However, they also sometimes peak, giving the plant more than enough to stay healthy. This risk-assessment can be compared to the way humans gamble, making a risky decision and hoping it will pay off positively. This is the first time that scientists have been able to observe this type of calculated decision-making behavior in a life form without a nervous system.

While the plants aren’t capable of processing thoughts like we are, they seem to have evolved a mechanism that allows them to go after the best possible growing conditions. People aren’t the only ones who can benefit from plants—flying squirrels need them, too. If you love these fascinating endangered creatures, help The Nature Conservancy protect them by planting more trees.