Turtles can be fun pets, but they come with a hidden danger. A report by the U.S. Centers for Disease Control found that turtles were the cause of numerous salmonella outbreaks and that public awareness of the threat may be less common than it was in the past. The report found that turtles were linked to 15 separate outbreaks of salmonella in the United States between the years of 2006 and 2014. These outbreaks spanned multiple states and sickened an astonishing 921 people, mostly children under the age of 10. A total of 156 had to be hospitalized. 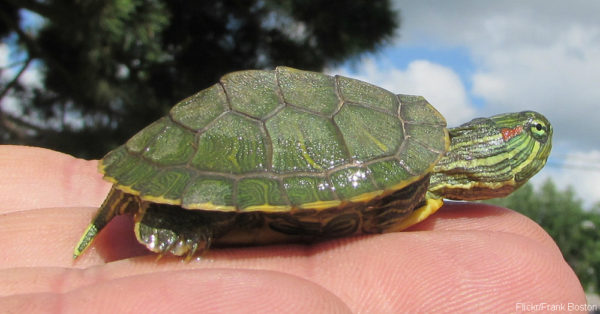 Turtles have long been associated with salmonella, because many of them carry it in their digestive systems. The sale of turtles under 4 inches long has been banned in the United States since the 1970s, because these small turtles are more likely to spread the disease to humans. However, 85 percent of the turtles involved in the outbreaks were under the legal size. In addition, 88 percent of turtle owners did not know about the dangers of salmonella. 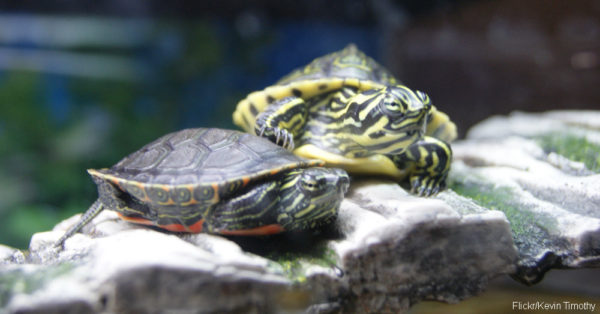 There are ways to safely keep turtles as pets, but it requires awareness of the risk. Never let turtles roam freely in your house, and always wash your hands thoroughly with soap and water after touching them. Don’t let children under 5 years old touch them at all, because young children are particularly susceptible to salmonella. Keep turtles away from adults with compromised immune systems for the same reason. 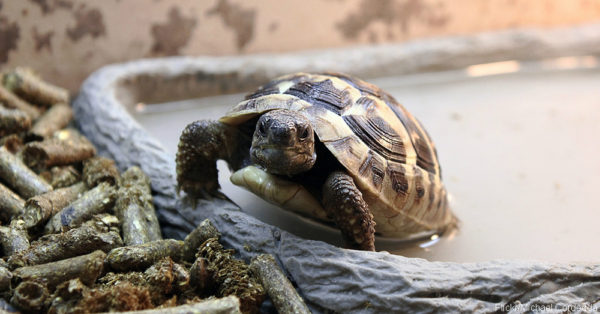 Be careful with their habitats as well. Avoid cleaning turtle habitats in food preparation areas or bathtubs. Instead, take them outside to clean them, and wear disposable gloves while you do it. Wash any clothing that is touched by a turtle. If your turtle or turtle habitat does come into contact with an indoor sink or other surface, clean the area thoroughly with disinfectant and water.If you are considering buying a turtle as a pet, take precautions to minimize the risk of salmonella. Help raise awareness of these risks, and urge the FDA to keep the small turtle ban in place by signing this petition.