Male foxes, also known as dogs, are notoriously recognized for supporting their mates. In the early spring, they bring food to their families and do whatever is needed to aid in raising their children. The female vixen is treated like royalty — so much so that it is not uncommon for two males to reside with one female as a family. Nova Scotian photographer Ian Murray experienced firsthand the love that a male fox shows his mate and litter. Knowing he would be interested in taking pictures, Murray was told by a friend that he had a family of foxes living on his property. On first examination, the nurturer appeared to be a loving mom taking care of her kits. 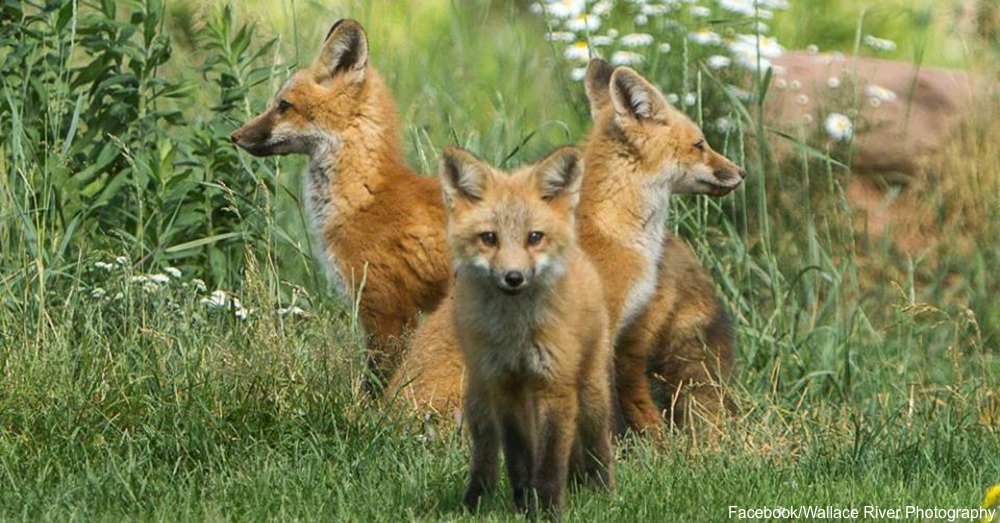 For several years Murray took pictures of the group. The mom, who was later discovered to be the dad, made friends with Murray by approaching his vehicle as if to say hi when he would pull into the drive for a session of pictures.

Murray took pictures of the dad feeding the kits, picking insects out of their fur, teaching them how to hunt and even disciplining them as needed. The series of pictures of the fox family won Murray first prize in the American National Wildlife Federation Photo Contest in 2015 in the baby animals category, netting him a group of loyal followers in the process. 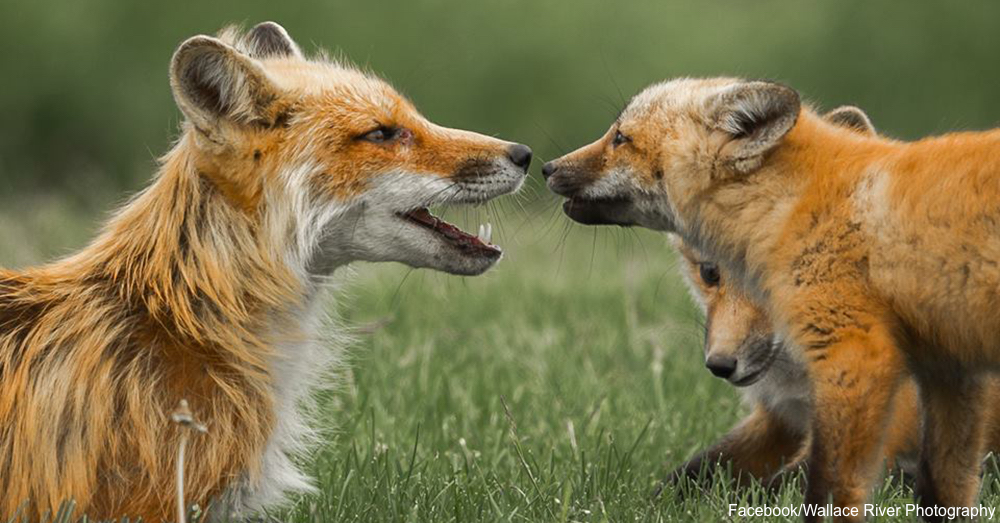 Sadly, this doting dad’s life came to a tragically early end after being hit by a car. The mother fox stepped up and assumed the role of caregiver for the young kits, although she hasn’t proved to be as approachable and friendly as the male fox before her.The story gained so much interest, friends of the website vowed to watch over the kits to ensure the mother continued to give them the proper love and care the dad once did. If this story touched you as much as it has others, consider doing your part to help raise orphaned fox kits.