Each year, 35 billion plastic bottles enter the American waste stream, and only 25 percent of them are recycled. The other 26 billion or so bottles sit in local landfills or make their way into the world’s oceans, where they take up space for as long as 1,000 years, slowly decomposing. A new discovery by a group of Japanese scientists may put an end to this growing plastic problem. 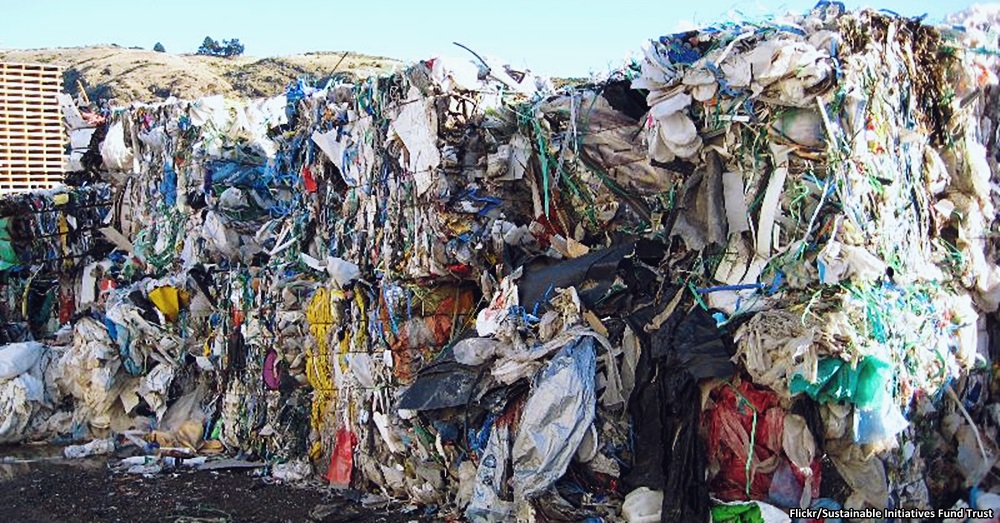 Plastic-Eating Microbes Are Natural and Efficient

It took researchers at Kyoto University five years to isolate the bacteria that feed on plastic. The team studied 250 samples from a plastic recycling plant. All of the containers were made of polyethylene terephthalate plastic, commonly referred to as PET, and they all contained some sort of environmental debris, such as waste water, soil or sediment.

The scientists discovered a variety of different micro-organisms living on the surfaces of the containers, but this new species, named Ideonella sakaiensis, actually penetrated the plastic. It is the first known organism capable of breaking down PET plastics, and it works from start to finish. The all-natural recycling process takes about six weeks for completion. In the end, the plastic returns to its original liquid state, which is a combination of the planet-friendly chemicals used to manufacture PET.

The Problem With Recycling

For most materials, the recycling process isn’t too intensive. For instance, glass is sorted by color, crushed into cullet and melted so it can be made into new glass. Aluminum is simply shredded, melted and cooled before it’s reused. Recycling plastic isn’t so easy, however, and the end product usually lacks the quality of the original. 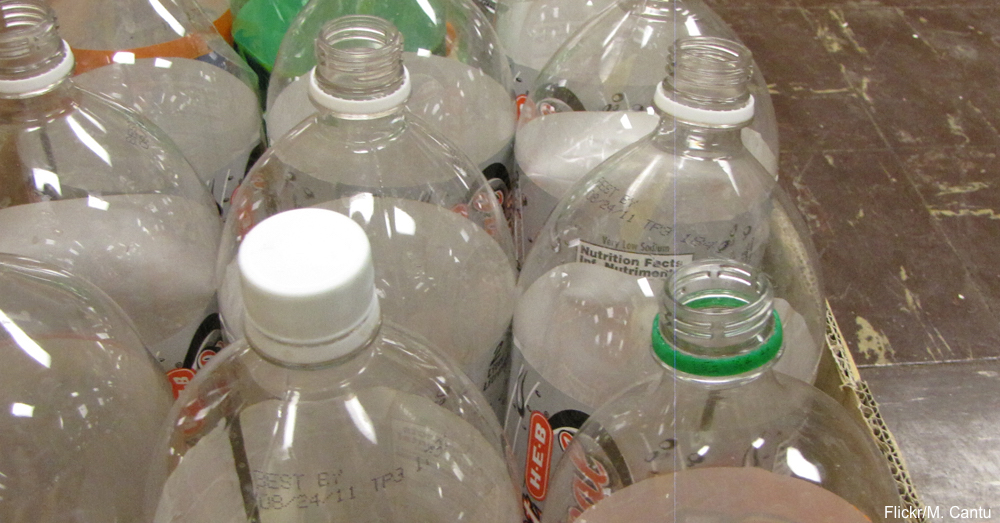 The process starts with extensive sorting. Plastics must be recycled by type for best results, and there are several different types. Not all plastics are recyclable. Some types are not recycled in certain locations. This sorting process is time-consuming and costly, and mistakes impact the usefulness of the end product. Plastics also require thorough washing to remove dirt, food debris and other contaminants that may lessen the quality of the recycled material.

Are Plastic-Munching Enzymes the Solution?

The scientists who discovered the newly adapted bacteria also identified the enzymes that the organisms use to perform the task. They successfully recreated a synthetic version of the enzyme that behaves just like the bacteria, and they believe there are ways to speed up the process. These new findings offer an alternative to traditional plastic recycling and could have a significant impact on curbing crude oil consumption.

This natural method of biodegrading provides a true recycling process for PET. Sorting and washing become less important; the enzymes are simply added to a container of discarded plastics. When the process completes, the by-products are safe and ready to use to make new PET products. This sort of procedure has the potential to save considerable amounts of landfill space — we throw away enough plastic every year to go around the earth four times — and it could eliminate plastics littering our oceans.

Looking to the Future

Synthetic enzymes are nothing new. Rennet, an enzyme produced in the intestines of young cows and used to harden cheese, is made in a laboratory using genetically engineered bacteria. Researchers believe that it’s possible to manufacture plastic-eating enzymes in a similar environment. Scientists plan to test the enzyme’s ability to survive saltwater conditions as well in the future. There are also hopes that similar microbes exist to break down other types of plastics.

Discoveries like these could change the future of plastic manufacturing and recycling, but for now, we still have to do our parts to reduce, reuse and recycle. Learn why using a reusable water bottle is one of the best things you can do for the planet.