Scientists at the New York Aquarium have made an amazing discovery amid the suburban sprawl and busy waters of Great South Bay along the southern part of Long Island. The lagoon harbors a nursery for sand tiger sharks! How these sharks came to this part of Long Island remains a mystery, but shark enthusiasts welcome these graceful creatures. 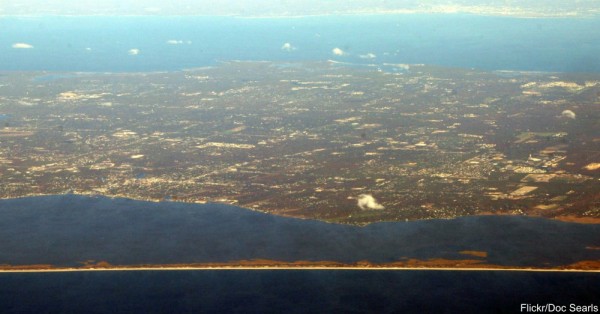 How Researchers Found the Nursery

The quest to find the origins of these sharks living in Great South Bay started in 2011 when a marina owner sent a picture of a dead juvenile shark to the New York Aquarium. Four years later, scientists solved the mystery of how that particular shark got to the marina, but the reason why the shark chose this busy waterway remained a mystery. The sand tiger shark nursery now consists of at least 15 tagged specimens, 10 of which were tagged with acoustic transmitters in 2015.

The only natural predators of sand tiger sharks are bigger, older sharks. Boating, dredging, recreational fishing and other human activities drive these larger sharks away from the lagoon, which makes Great South Bay the perfect place for smaller sharks to grow up and learn how to hunt, notes Discovery News. The oldest sharks in the nursery are up to 5 years old. Scientists realized that these sharks are born in warmer waters further south of New York, but these youngsters come to Long Island during the summer. 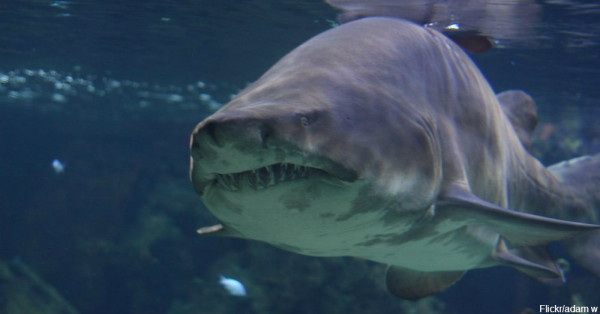 The Future of the Nursery

Researchers want to study the nursery for many reasons. Sand tiger shark nurseries are rare, with one of the few in the United States off the coast of Massachusetts, says the Washington Post. Because sand tiger sharks only give birth to a single pup every few years or so, the reproductive rates remain low compared to other species. Scientists believe the sharks return every year to Great South Bay because it offers plentiful food as well as protection from predators. Thanks to the acoustic tags, researchers can find out where these sharks go outside of the shelter of this busy area as they go to feast on the many fish that dwell in the area.

Diving with sharks is a great way to better understand sharks and their role in the ocean ecosystem. Read this article to find out what it takes to see these graceful predators up close and personal!